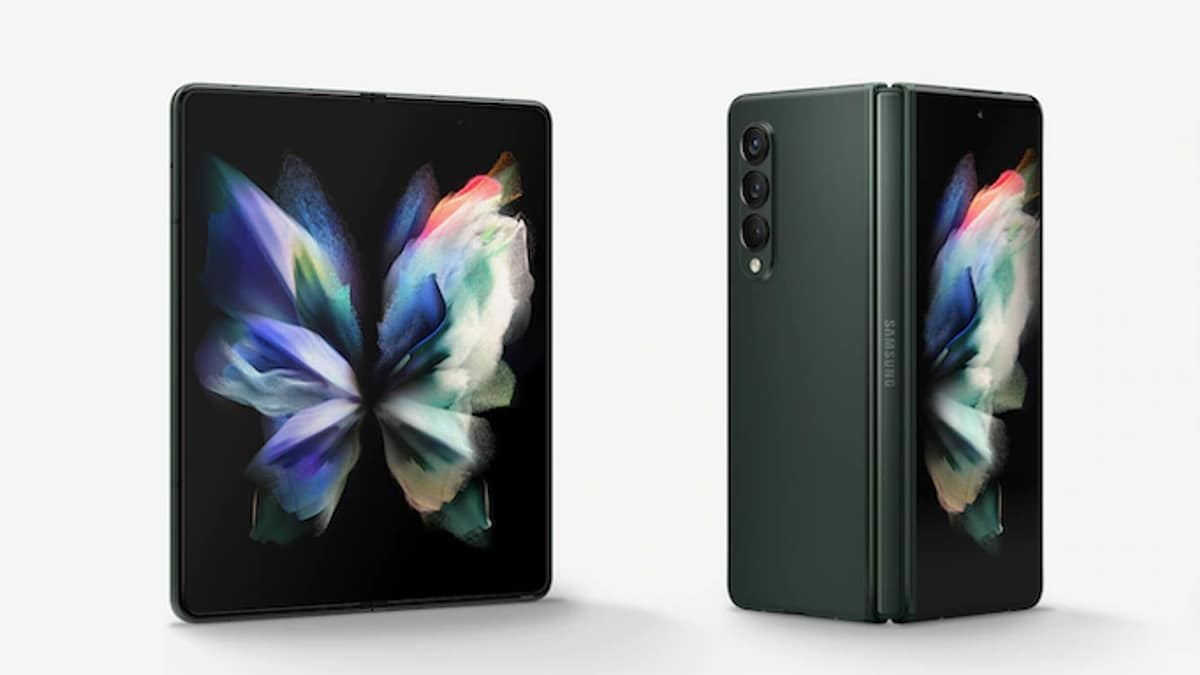 Samsung is expected to hold its next Galaxy Unpacked event in August where it could announce the next generation of foldable phones. The South Korean smartphone giant is yet to announce the official dates of the event, but according to a new leak, the event could take place on August 10. Samsung Galaxy Z Fold 4 and Galaxy Z Flip 4 powered by the octa-core Qualcomm Snapdragon 8+ Gen 1 SoC, are expected to go official during the next Galaxy Unpacked event. The Samsung Galaxy Watch 5 and Galaxy Buds 2 Pro are also said to debut alongside.

Tipster Evan Blass (@evleaks) on Twitter posted a promotional image of the upcoming Galaxy Unpacked event suggesting the event date. According to the poster, Galaxy Unpacked 2022 will take place on August 10. The poster also suggests the image of a foldable device, but it is unclear which foldable phone it is referring to. The tipster says the image has been edited to hide certain details. However, there is no confirmation from Samsung about the Galaxy Unpacked 2022 event yet, but the new leak corroborates with previously tipped schedules.

It is currently unknown which models will be launched at the rumoured event. Samsung is said to be working on Samsung Galaxy Z Fold 4 and Samsung Galaxy Z Flip 4. The Galaxy Z Fold 3 successor is rumoured to be powered by the Qualcomm Snapdragon 8+ Gen 1 SoC and could run on Android 12 out-of-the-box. It is likely to pack a triple rear camera unit led by 50-megapixel primary sensor.

The Galaxy Z Flip 4 is said to sport a 6.7-inch Super AMOLED display with a 120Hz refresh rate. It could feature Snapdragon 8+ Gen 1 SoC coupled with 8GB of RAM and up to 512GB of onboard storage. It is said to house a 12-megapixel dual rear camera setup.