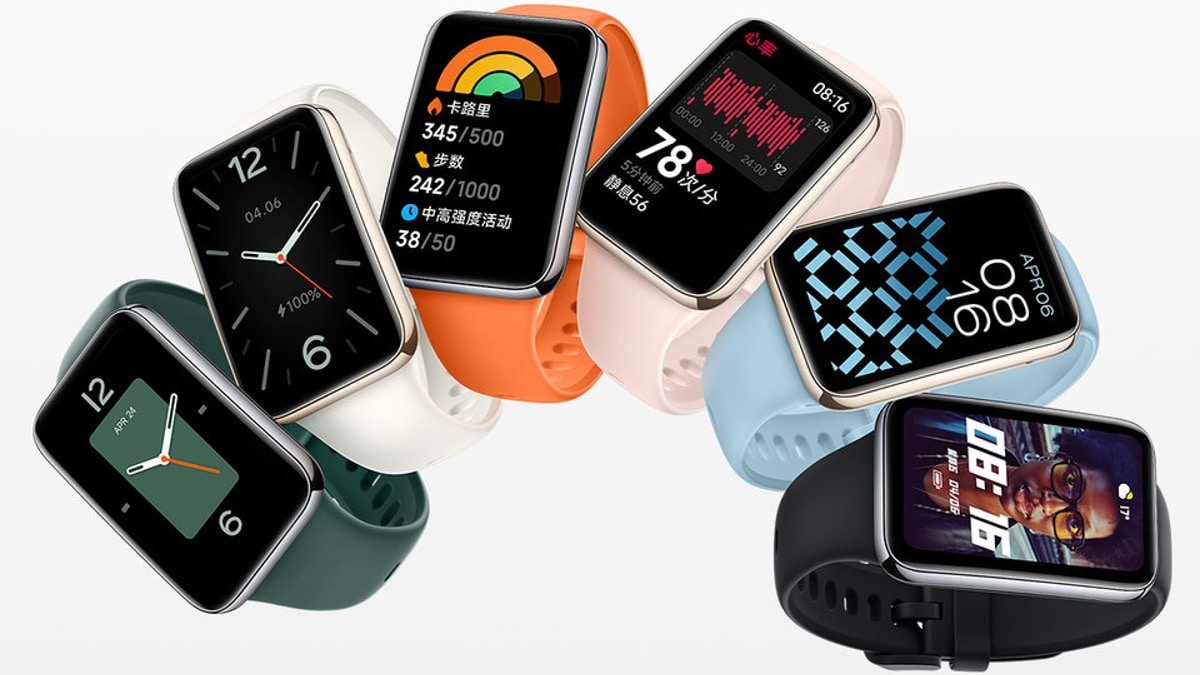 Xiaomi Mi Band 7 Pro has launched on Monday. The smart band offers GPS support and includes an always-on display (AOD). It sports a 1.64-inch rectangular AMOLED (280×456 pixels) display along with 326ppi pixel density. The Mi Band 7 Pro also offers independent satellite positioning, which helps in providing precise location-based tracking, without relying on the connected smartphone. The new Mi smart band comes as an upgraded version of the Mi Smart Band 7 which was launched in May.

The Mi Band 7 Pro from Xiaomi is currently on sale in China and has been priced at an introductory amount of CNY 379 (roughly Rs. 4,500). This offer is going to last for the customers till Thursday, July 7. The Mi Band 7 Pro will be then available at CNY 399 (roughly Rs. 4,700). The smart band is available to purchase in Blue, Green, Orange, Pink, and White colour variants.

The Mi Band 7 Pro sports a 1.64-inch rectangular AMOLED display with a resolution of 280×456 pixels and 326ppi pixel density. The company had recently teased that the smart band offers an always-on display (AOD) to let users look at the current time and date, without raising their wrist. With built-in GPS support, the Mi Smart Band 7 Pro is able to offer independent satellite positioning. This helps in providing precise location-based tracking, without relying on the connected smartphone, as mentioned above.

On the battery front, the Mi Band 7 Pro packs a 235 mAh battery and can last up to 12 days on a single charge. It also comes with Bluetooth v5.2 connectivity, with NFC support and has Xiao AI voice assistant. The smart band has a 5ATM water-resistant design.

Along the launch of Xiaomi Mi Smart Band 7 Pro, the Chinese tech giant also unveiled Xiaomi 12S Ultra, Xiaomi 12S Pro, and Xiaomi 12S as the company’s latest flagship smartphones on Monday. All the three variants of the Xiaomi 12S series come with Qualcomm’s Snapdragon 8+ Gen 1 SoC that was unveiled in May. The smartphones also sport Leica optics. The Chinese company also launched the Xiaomi 12 Pro Dimensity Edition as its new MediaTek Dimensity-powered smartphone on July 4.