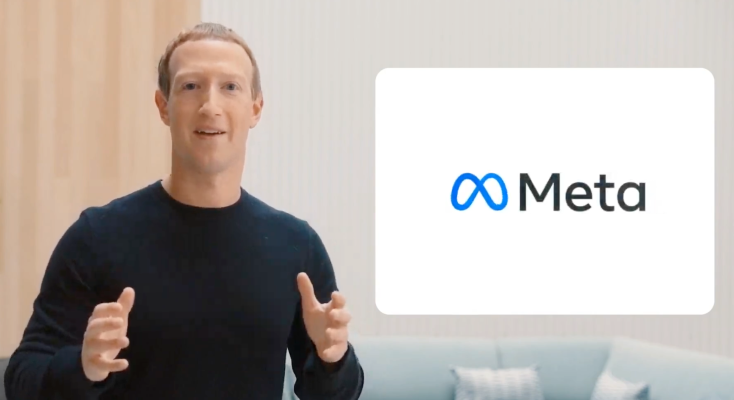 Last year, leaked photos of Meta’s smartwatch with a camera made the rounds. But the product may never make it to the light of day: according to a report in Bloomberg, the parent company of Facebook has halted its development.

The report does not give a reason for the about-face, but in April, the tech giant said that it lost $3 billion in Q1 in metaverse development.

Meta (and before it Facebook) has been looking for years for a route into hardware to diversify its business and to fill out a more vertically-integrated approach to building tech products, not unlike Apple and Google.

While Facebook-owned Oculus has produced the company’s biggest hardware hits, the watch becomes the latest in a line of stops and starts in Facebook’s hardware efforts. Others have included an ill-fated attempt to break into smartphones, the Portal screen, and a many-years-long effort with glasses (still not launched).

One reason for the shift could have been also due to design issues. Bloomberg said that a prototype of the watch had two cameras — a five-megapixel on the front and one rather oddly placed 12-megapixel camera on the back.

The company wanted to use electromyography and convert nerve signals into digital commands, which could be helpful in games and virtual world experiences. But the second camera proved to be a roadblock to that feature, and the firm decided to stop its development.

Meta had been aiming at releasing the watch next year with a $349 price tag.

According to photos and videos of the prototype, apart from the camera, the smartwatch had features that are now fairly standard for smartwatches and wrist wearables, such as activity tracking, notifications, and cellular connectivity through eSIM. The device, codenamed Milan, was touted to have an 18-hour battery life.

This is not the end of the line for some of the tech it has built, it seems. Bloomberg’s report suggested that Meta is still working on other wrist-based wearables. The company showed off an AR-controller prototype last year — before it renamed itself Meta — that could be worn on your wrist.