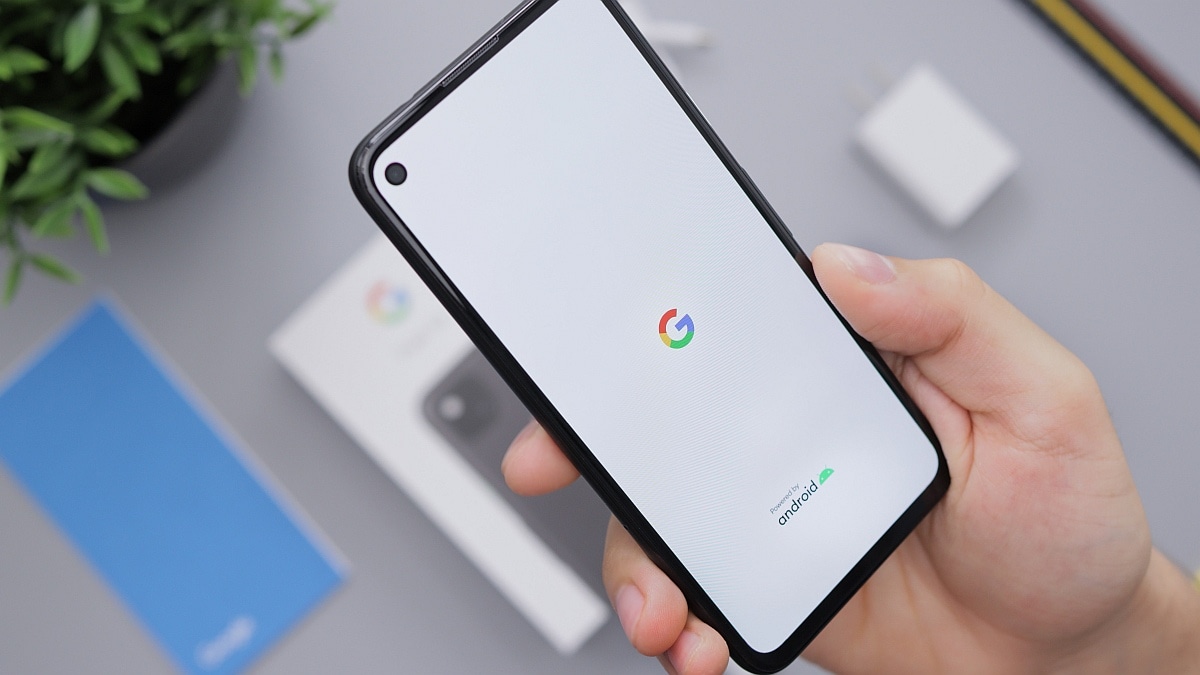 Google has silently released a new Switch to Android app for iOS users who want to switch over from an iPhone to an Android smartphone. It is currently unlisted on the App Store, which means users cannot simply search and download the app. The Switch to Android app will allow users to transfer important information including contacts, calendar events, photos, and videos — without any cables. Apple already offers a similar app on the Play Store for Android users switching to iOS.

The listing for the new Switch to Android app is now live on the App Store as an unlisted app for iPhone owners looking to move out of Apple’s ecosystem, according to a report by 9to5Google. Users who download the app will be guided through the process of transferring their data to their new Android phone — including the important step of disabling iMessage, to ensure that messages from other iPhone users are delivered as SMS on the new Android phone.

With the new Switch to Android app, users will be able to transfer contacts, calendar events, photos, and videos from their iPhone to a new Android phone. Previously, users would need to transfer their data to Google Drive from their iPhone, which could take up quite a bit of storage space — or connect a Lightning to USB Type-C cable on a phone running on Android 12. In addition to photos and videos that can be copies from the iPhone, the Switch to Android app will also allow users to transfer their photos from iCloud to Google Photos.

Unlike Apple’s Move to iOS app that has been accessible on the Google Play store since September 2015, the Switch to Android app is currently unlisted on the App Store. Earlier this year, Apple added support for ‘unlisted app distribution’ which allows users to download apps accessible via a direct link.

Gadgets 360 was able to verify that the new Switch to Android app was not visible when searching the App Store, but was accessible by visiting the direct link on the App Store.

The App Store listing for the Switch to Android reveals that users will need to be running iOS 12 or later on their iPhone. The description for the app also informs users that the app will ask for a series of permissions to access data on the user’s iPhone, in order to complete the transfer to an Android device. The App Privacy section shows location, contact information, user content, usage information, identifiers, and other data listed for collection under “Data Linked to You”. Google is yet to officially announce the app, and there is no word when it will be listed on the App Store.