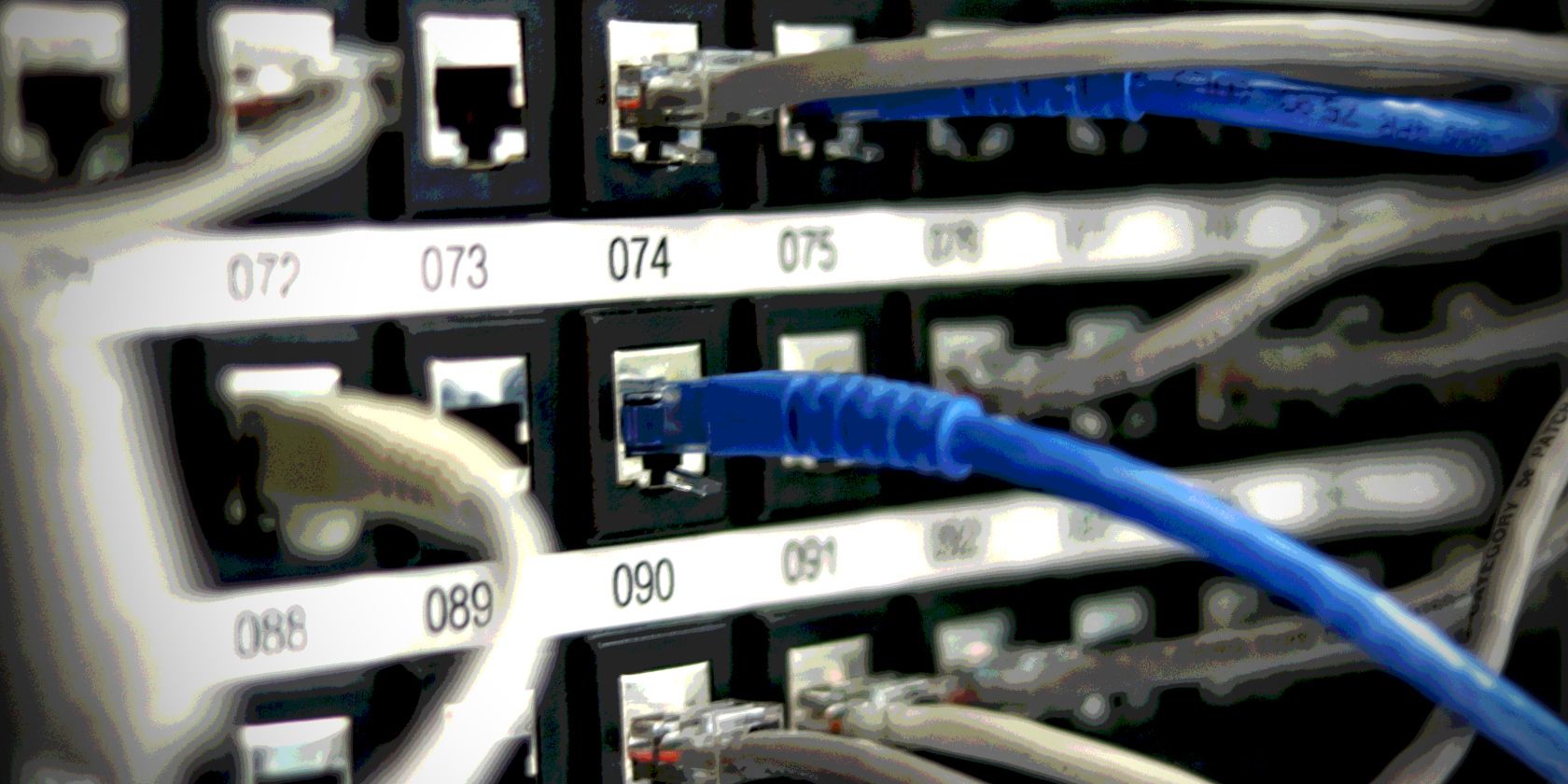 Conjoining two networks of the same kind requires a cable for signal transmission. The same thing applies to networks of different devices. Using a regular Ethernet cable may cause a glitch or some set of data misinterpretations.

What Is a Crossover Cable?

Crossover cables work best for direct networking. If you are conjoining a network switch and a peripheral, you shouldn’t use crossover cables. An Ethernet cable is the best for this scenario because of its versed wiring methods. A crossover cable uses an entirely different wiring process, where signals are obtained but sent reversely to both endpoints.

Back in the day, Ethernet cable was the in thing and it was used for multiple purposes. But IT experts experienced issues trying to conjoin networks of one host. In a bid to resolve this challenge, crossover cables were introduced. For this wiring system, the endpoints send signals via a peripheral to prevent hassles caused by conjoining one wire for transmitting and delivering signals.

What Are Crossover Cables Used for?

The crossover wiring model involves a special wiring system for direct networking. It allows you to conjoin two intermediate devices without a switch or router in between. It’s almost exactly like a straight cable, only that some wires intersect at a point.

However, the rule enables you to only use this wiring for networks of one host. These cables transmit signals hassle-free, supporting complex data transfers between electronic devices, networks, and routers.

What Makes a Crossover Cable Different From an Ethernet Cable?

The different cables types are used for specific purposes. When differentiating a crossover from an Ethernet cable, you should always keep the wiring system in mind. Both the former and latter apply the T568A and T568B principles for wiring.

The EIA, ANSI, and TIA embrace these two methods for wiring Ethernet cables. While the widely used cable supports the T568A wiring method for both connectors (A & B), crossover cables consist of the T568A for connector A and T568A standard for connector B. Also, the color pattern for both cables is different, slightly altered in a way that you can distinguish one from the other.

How Can You Identify a Crossover Cable?

Now you know what a crossover cable means, you find yourself in need of one to use in a brief networking scenario but can’t seem to identify one. That’s understandable. Ethernet and crossover wiring are like two peas in a pod, so here’s how you can tell them apart at a glance.

A crossover cable has eight individual wires with two pairs transposed from one end to the other. Most crossover cables come with a red stamp displaying “Crossover” on one part, and they follow a sequential pattern different from a normal Ethernet cable.

Ethernet cables are popular and easy to use, but they’re not suitable in some wiring cases. You are better off using a crossover cable for wiring direct network devices using a normal port.

To be on the safer side, you need to be sure of the wiring conditions and requirements before adopting a crossover cable for the wiring. Not only is misuse a waste of time and effort, but it could also expose your devices to danger.

12 Useful Ways to Reuse an Old Router (Don’t Throw It Away!)

Old router cluttering up your drawers? Here’s what to do with an old router and save some money instead of throwing it away!