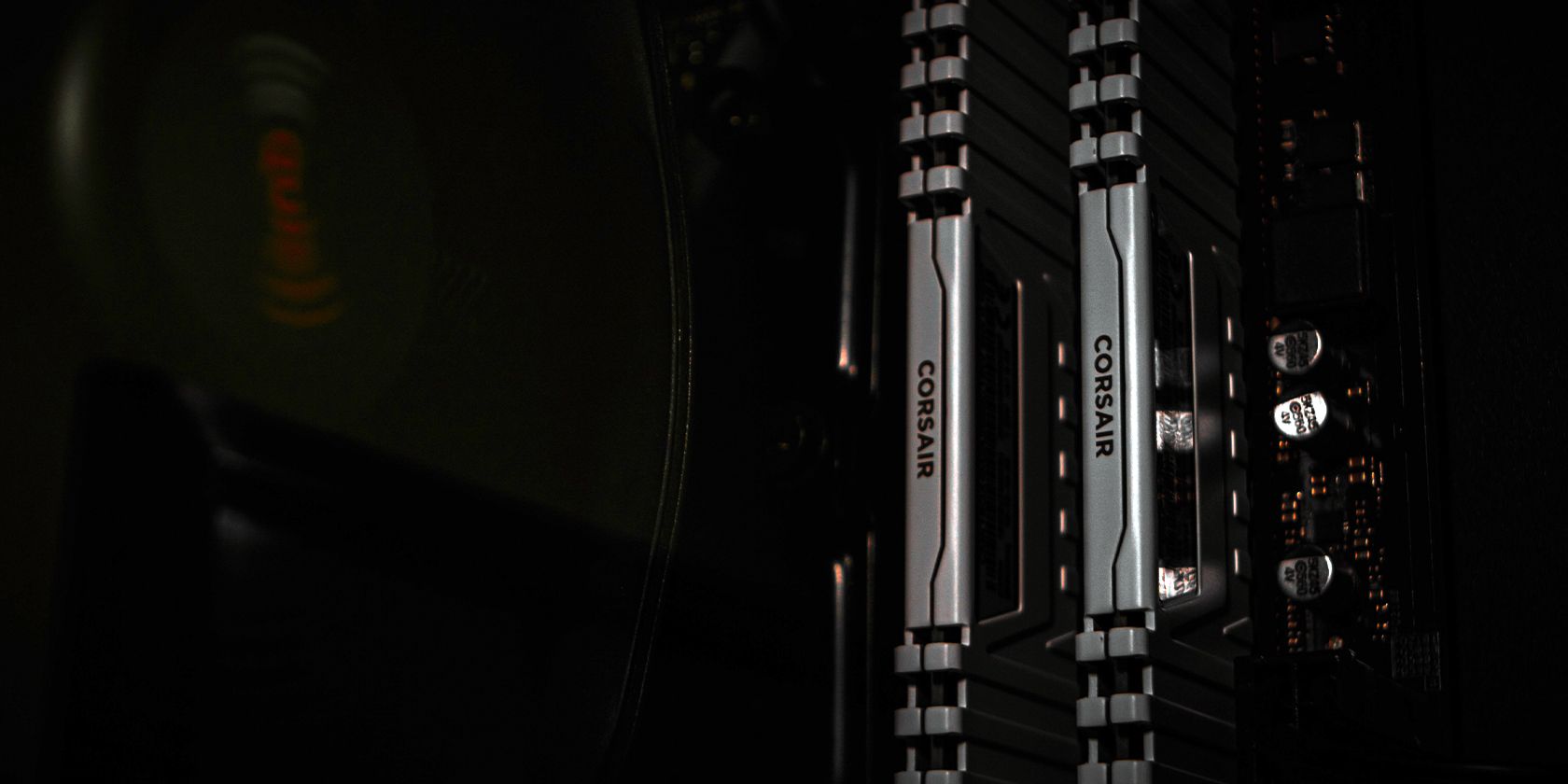 DDR5 memory is here. Intel’s 12th gen chips, codenamed Alder Lake, support DDR5, which means the first such memory kids have started to appear on store shelves — and they will be used by computers around the world in the coming years, and by all accounts, it’s pretty good. Initial impressions of DDR5 on consumer PCs show it’s markedly faster than even the fastest enthusiast-grade DDR4 kits.

But how fast is it exactly, and how much does it cost compared to equivalent DDR4 kits? And is it worth it to be an early adopter of DDR5 memory?

DDR5 RAM Is Faster Than DDR4

With every new generation of RAM, a natural improvement in speed is, while not the only improvement from one generation to another, typically a given. RAM frequencies are typically not the be-all and end-all of RAM performance, but in DDR5, it gets pretty fast. DDR4 memory started out at 2133 MHz and went up to 3600 MHz and even further for some more expensive kits.

DDR5, however, starts with a base frequency twice as high. It starts out at 4800 MHz, with enthusiast kits currently going up to 6400 MHz. That’s a massive improvement in speeds — the most bleeding-edge DDR4 RAM sticks top out at 5000 MHz and are very expensive to buy and very hard to find. Furthermore, DDR5 is expected to go up to 8400 MHz in the coming years, which right now is simply an unimaginable number. And who knows if the envelope will be pushed further from that.

Frequency is not the only improvement that helps DDR5 be the superior technology. It’s also less power-hungry. DDR5 reduces the DRAM voltage, buffer chip registering clock driver (RCD), and data buffer (DB) from 1.2V to 1.1V. This power is delivered by the power management integrated circuit, or PMIC, which was also moved from the motherboard to the RAM sticks themselves, a major architectural change that was key to improving signal integrity and, therefore, cranking those frequencies up as high as possible.

On DDR5, though, modules can handle up to 64 Gbit chips, meaning that modules can now come with up to 128GB capacities each. On a fully kitted-out system with four RAM slots, this means you can get yourself 512GB of RAM. What are you going to do with so much RAM on a consumer system?

Honestly, we don’t know. But if you want that much RAM in your desktop, you can do it!

How Much Does DDR5 RAM Cost?

While looking to get a kit of DDR5 RAM for your brand new system, you also need to consider the price. Of course, this isn’t necessarily indicative of how much DDR5 RAM will end up costing once it’s more of a mainstream technology, but we’re talking about how much it costs at the time of publishing. And there’s definitely a notable price difference.

Related: How Much RAM Do You Really Need?

For this particular example, we’re going to look at G.Skill RAM prices, which are typically the sweet spot in both price and features — and it’s also one of the most widely used RAM brands out there. As of the time of writing, a 32GB kit of G.Skill Ripjaws V DDR4 RAM is selling for $115 on Newegg with 3200 MHz speeds, and if you want 3600 MHz, it’ll set you back $138.

And this is without even mentioning DDR5 modules with RGB. Those already command a premium, and with DD55, it’s even worse. If you’re looking for a kit of 32GB of G.Skill Trident Z5 memory, that will set you back $350. Also, the same issue with availability applies, so you might be looking at a considerable premium if you look for your memory from a scalper. And this situation will likely continue for as long as the chip shortage lingers.

Sure, DDR5 has massive improvements, but is this an upgrade that’s being pushed at us right now? Will you need to buy DDR5 memory if you want to build a brand-new PC?

Thankfully, the answer to that is no. At least, not yet.

At the time of writing, the only commercial CPUs to support DDR5 memory are Intel’s 12th gen CPUs, codenamed Alder Lake. Even if you do go for a 12th gen CPU for your new build, you don’t necessarily need DDR5. Just like there are DDR5-compatible motherboards, you can also get one with DDR4 slots. And, of course, if you go for a Ryzen or an older Intel build, you’ll only have DDR4.

This won’t be the case in a few years, though. Right now, we’re in a “transitional period” between DDR4 and DDR5, and CPU makers will support both technologies for a few years. But eventually, DDR4 will be phased out. That’s likely to happen right as DDR5 prices start to drop, though, so you should probably not be too worried on that front. Remember, some machines are still using DDR3 RAM from two generations back, so it won’t be an overnight switch.

So if you’re wondering which one should you get right now, the answer is DDR4. Unless you really want those ultra-fast speeds, it’s probably not worth the extra money right now — not to mention the hassle you need to go through if you want to grab a DDR5 kit for your computer right now since they’re all out-of-stock pretty much everywhere.

DDR5 RAM Is Fast but Expensive

DDR5 memory is blazing fast, easily reaching speeds twice as fast as current DDR4 memory. But it’s a new technology, and new tech is always expensive. The smarter decision, unless you have the money to spare, is to stay on DDR4 and do the jump later on.

Hopefully, now you’ve made up your mind.

What happens if you mix RAM size? Or completely mismatch RAM modules? Is it good or bad? Here are several RAM myths that need to die!