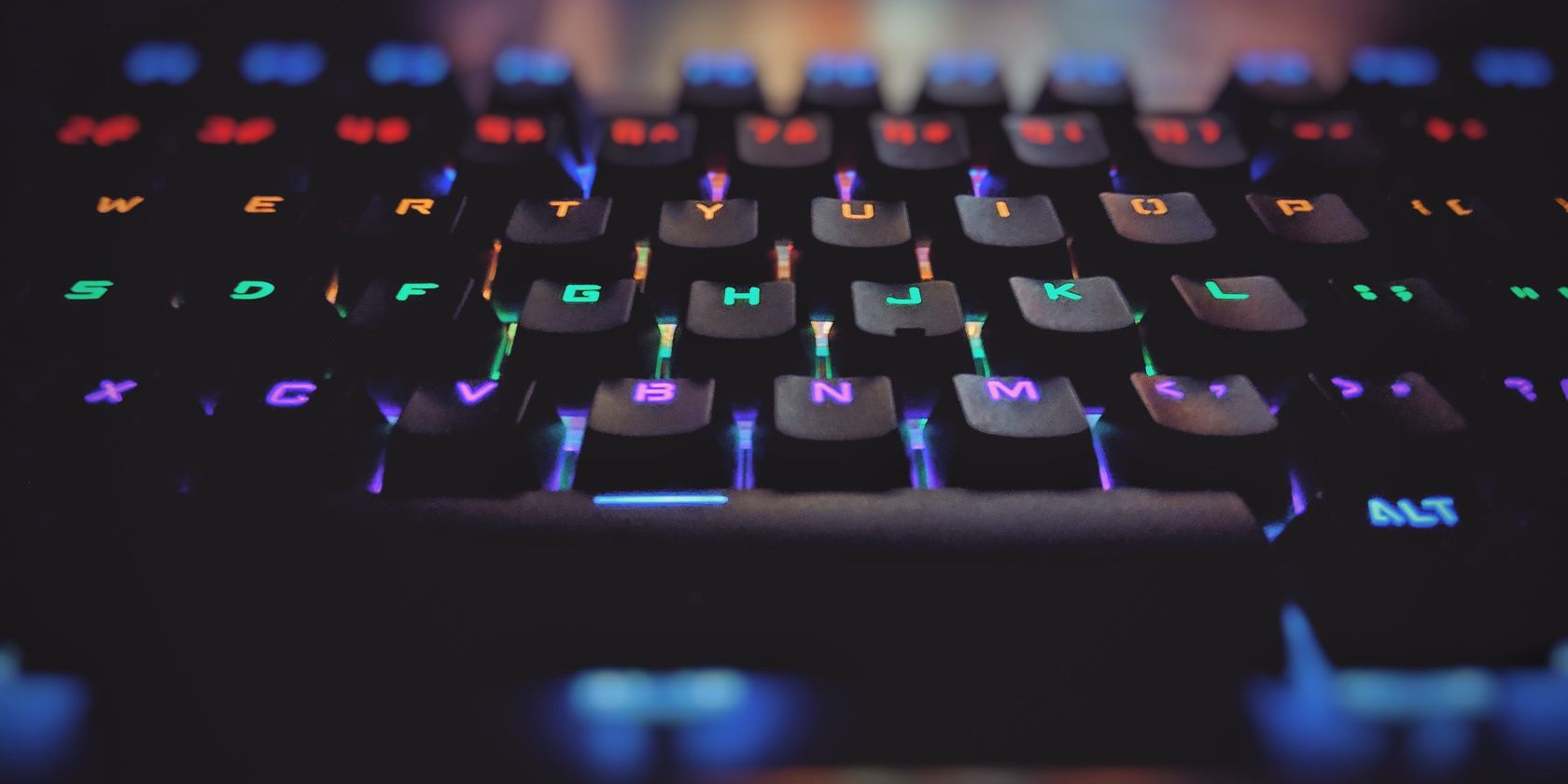 So, if you’re looking to try something new, here are the best Cherry MX switch alternatives for gaming, typing, and more.

What Are Cherry MX Switches?

In case you didn’t know, mechanical switches refer to a type of keyboard where each key has a separate mechanism that sends feedback to the PC. Users often find mechanical keyboards more satisfying to use, allowing for higher accuracy and a faster response rate than many traditional membrane keyboards.

Cherry MX invented the first mechanical key switch in 1983. Since then, Cherry MX has often been referred to as the gold standard in mechanical switches. Cherry MX now produces around thirteen different switches, each with varying characteristics that suit different purposes and user preferences.

However, there’s been a huge surge in the mechanical key switch market over the last two decades, and there are plenty of competitors looking to take that top spot. Let’s take a look at some of these right now.

With so many variables, the switch you like will depend largely on preference. Some brands offer higher quality products, but it doesn’t matter if you don’t like the feel of the switch at the end of the day. So, when it comes to choosing a mechanical key set, it’s often best to order a key tester and see which companies offer free tester keys.

Either way, here are our picks for the best alternatives to Cherry MX switches.

Gateron switches were one of the early Cherry MX clones and are typically regarded as one of the closest to Cherry MX keys when it comes to durability and satisfaction.

Gateron offers linear, tactile, and clicky switches, so whichever is your preference, they have a choice for you. Their linear switches are particularly well-received, but their tactile switches often fall short.

Gateron key sets don’t quite make it to Cherry MX’s durability of 100 million keystrokes but in terms of travel distance and spring force, Gateron keys are identical to their Cherry MX counterparts.

The main difference? They’re much cheaper. If you can’t afford a Cherry MX keyset, Gateron is probably your best choice.

Kailh produces three main types of switches: default, speed, and box. Default switches are legal mimics of the Cherry MX switches and are all but identical. Speed switches are unique to Kailh and offer shorter actuation distances. Finally, box switches add an extra layer of protection for the key stem.

Like other brands, Kailh offers variations of each key set. The default keys offer blue, brown, and red variants (corresponding to clicky, tactile, and linear switches). Their speed and box keys also offer variations on actuation distance, the force required to press, and the nature of the “bump” as the key is pressed.

When it comes to quality, Kailh’s speed and box keys are far better reviewed than their “default” MX clones, which are often cheap-feeling and scratchy. A Kailh speed/box key set will set you back much less than Cherry MXs, for very little sacrifice in quality.

Razer is one of the most popular gaming brands, and their keyboards are no exception. Razer offers three variations of their keys. Razer Green are clicky, tactile keys, Razer Orange switches are tactile and quiet, and Razer Yellow are linear and fast.

Originally, Razer keys were produced by Kailh, and their quality wasn’t the greatest. However, since 2016, Razer has switched largely to Greetech keys with mixed reviews. Razer Greens are often well-received and considered highly similar in build quality and feel to Cherry MX Blues. However, the Orange and Yellow switches have received less positive reviews.

Razer has also recently released their opto-mechanical switches in their latest range of keyboards (including the Razer Huntsman Elite, one of our top picks this year for gamers). These keys feature faster response times, a near-infinite lifespan, and a fast, satisfying feel.

Outemu keys are most often used on budget mechanical keyboards. Unfortunately, compared with Cherry MX switches, they aren’t as sturdy, and they won’t last as long. But, if you’re on a budget, Outemu switches may be your best choice. For that reason, they’re a great alternative to Cherry MX switches.

And, as far as user reviews go, Outemu keys are often placed only slightly below Gaterons in terms of build quality and durability and are favored for their budget-friendly price.

Much newer to the market, Gazzew has made waves with the release of the Gazzew Boba U4s, developed in tandem with Outemu. These are some of the most silent switches on the market yet feature a surprisingly satisfying tactile “bump.”

Boba U4s come in two spring weights: 62g and 68g. They are compatible with Cherry MX-style keyboards (meaning you can buy them as replacement key sets), and are available at a lower price than Cherry MX’s (although more expensive than many of the other alternatives in this list).

Gazzew Boba U4s are designed primarily for mechanical keyboard enthusiasts. They’re high-quality and feel satisfying, and most importantly, they’re highly moddable. If they aren’t quite what you’re looking for, change their housing, lube them, swap their springs — you’ll get the satisfying feeling you’re looking for.

There’s Something for Everyone

At the end of the day, there’s an awesome lineup for mechanical switches on the market these days, and you’re sure to find something perfect for you after a little digging. So whether you prefer silent and smooth keys or clicky and tactile, there are plenty of options.

If you’re a serious enthusiast, we recommend purchasing a key tester and getting test keys from brands who offer it — you won’t regret it!

We hope you like the items we recommend and discuss! MUO has affiliate
and sponsored partnerships, so we receive a share of the revenue from some of your purchases. This
won’t affect the price you pay and helps us offer the best product recommendations.

What Are the Best Mechanical Keyboard Switches? Gaming, Typing, and Office-Work Compared

Mechanical keyboards have been popular for a long time, but which switches are best for you?