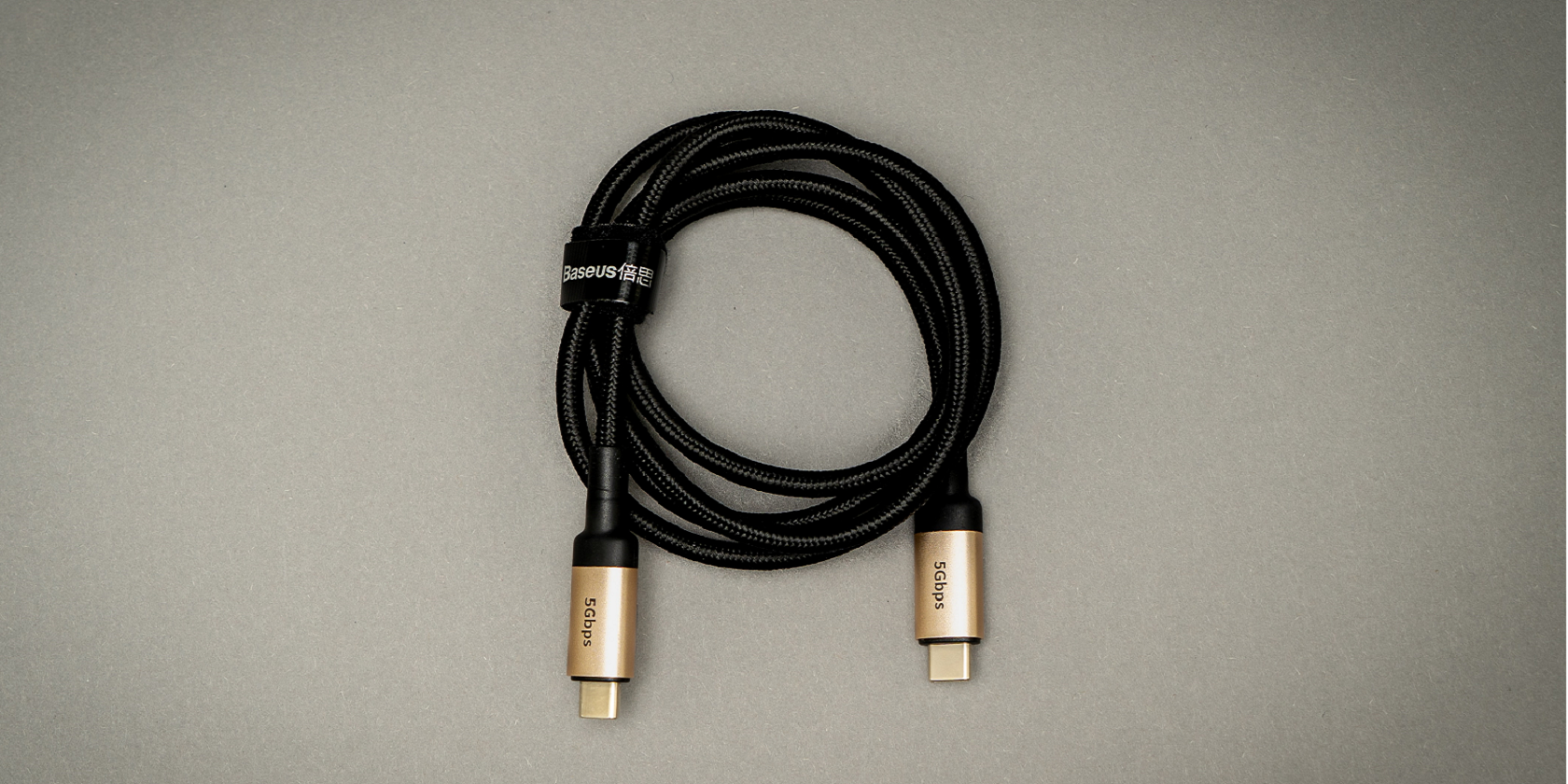 As the years have gone by, we’ve seen display interfaces change many times. From the classic red, white, and yellow RCA connectors to all-in-one HDMI cables, data transmission for audio and video is becoming quicker and simpler every year.

And, it needs to. With 4K being nearly universal and 8K entering the market, we need robust cables to carry massive amounts of data to our screens.

First of all, let’s backtrack and briefly cover DisplayPort.

It was introduced in 2006 as a follow-up technology for the older Video Graphics Array (VGA) and Digital Visual Interface (DVI).

DisplayPort is now one of the most popular display interfaces (along with HDMI). The difference between these two cables lies in their primary use case. While HDMI is the mainstay for TVs and consoles, DisplayPort is more popular with computers and professional IT equipment.

DisplayPort cables have 20-pin connectors, which look kind of like lob-sided HDMI connectors. The latest version (DisplayPort 2.0) has a max video bandwidth performance of 77.37 Gbps and can handle above 8K resolution on one or more monitors.

DisplayPort boasts a handful of features that make it ideal for PC gaming and video editing. For instance, DisplayPort supports both AMD’s FreeSync and NVIDIA’s G-Sync. It also supports variable refresh rates (VRR) and multiple screens via a single port.

What Is DisplayPort Over USB-C?

DisplayPort over USB-C is exactly what it sounds like — USB-C cables with the ability to transport DisplayPort audio/video (AV). It is also called the DisplayPort Alt Mode for USB Type-C Standard. These were the first to carry AV over USB Type-C.

Generally, DisplayPort over USB-C reflects the technical aspects of whichever DisplayPort standard is being used (likely DisplayPort 1.4). This means that over USB-C, you’re able to transmit up to a 4K 8-bit signal uncompressed at 120Hz.

What Are the Advantages of DisplayPort Over USB-C?

DisplayPort over USB-C has many advantages over DisplayPort and its primary competitors. These advantages include increased convenience, versatility, functionality, and multi-display streaming.

One of the major advantages of DisplayPort over USB-C is that you can use it more easily in newer, slimmer devices such as notebooks, tablets, phones, or displays. Since the USB Type-C connector is the latest USB interface that almost all new devices sport, this reduces the number of ports required on any one device.

For USB Power Delivery, DisplayPort over USB-C cables can provide up to 100 watts. This is convenient for laptop users, as it’s possible to maintain your laptop’s charge via the connection to the monitor, meaning it’s unnecessary to drag the charger around with you.

DisplayPort over USB-C can also transmit video resolutions of up to 8K at 60Hz while simultaneously providing USB power delivery or USB data to the device. Being able to perform multiple functions at one reduces the number of cables you need, freeing up ports for other uses and generally decluttering your setup.

DisplayPort over USB-C provides SuperSpeed USB (USB 3.1) transfer rates for data. Although this is fast (a maximum speed of 5 Gb/s), it doesn’t come close to the latest USB 3.2 Gen 2 specifications.

Keep in mind that these specifications will increase as DisplayPort 2.0 gets adopted.

How to Identify if Your Device Supports DisplayPort Over USB-C?

The first thing you can do is check whether your USB Type-C connector features DisplayPort support. You will notice a DisplayPort (DP) logo on or near the connector itself if it does.

Otherwise, your best bet is to check the product specifications on the manufacturer’s official website (whether you’re using a monitor or laptop). These will tell you whether or not your product provides DisplayPort over USB-C.

Related: Understanding USB Cable Types and Which One to Use

Is It Worth Investing in DisplayPort Over USB-C?

DisplayPort over USB-C offers a handful of convenient and valuable features that make it a great choice, especially for laptop users. But is it worth upgrading to?

The main competitor for DisplayPort over USB-C is Thunderbolt 3. In contrast, Thunderbolt 3 supports transfer rates up to four times faster, can drive two 4K monitors at 60Hz, has a broader range of supported devices, and can be daisy-chained with up to 6 compatible devices.

The other competitor, HDMI, is much cheaper and remains the most common display interface used today. Specifications-wise, the latest HDMI 2.1 has fewer features than either DisplayPort or Thunderbolt 3, though it’s still more than enough for consoles, TVs, and many PC applications.

So, depending on what you’re trying to achieve, Thunderbolt 3 may be a better choice, though it’s much more expensive (for both supported devices and the cable itself). For most people, DisplayPort over USB-C offers speeds and functionality that are more than acceptable.

DisplayPort Over USB-C: Do You Need It?

At the end of the day, USB-C over DisplayPort offers a convenient alternative to many previous display interfaces. With DisplayPort 2.0 set to become more supported in consumer devices, using a USB-C cable rather than a specific DisplayPort cable will be a great, user-friendly addition.

Ultimately, if your device supports DisplayPort over USB-C, why not make the most of it?

DisplayPort vs. HDMI—What is the Difference and Which is Best?

They’re the two most commonly used video ports worldwide. But which one is best?