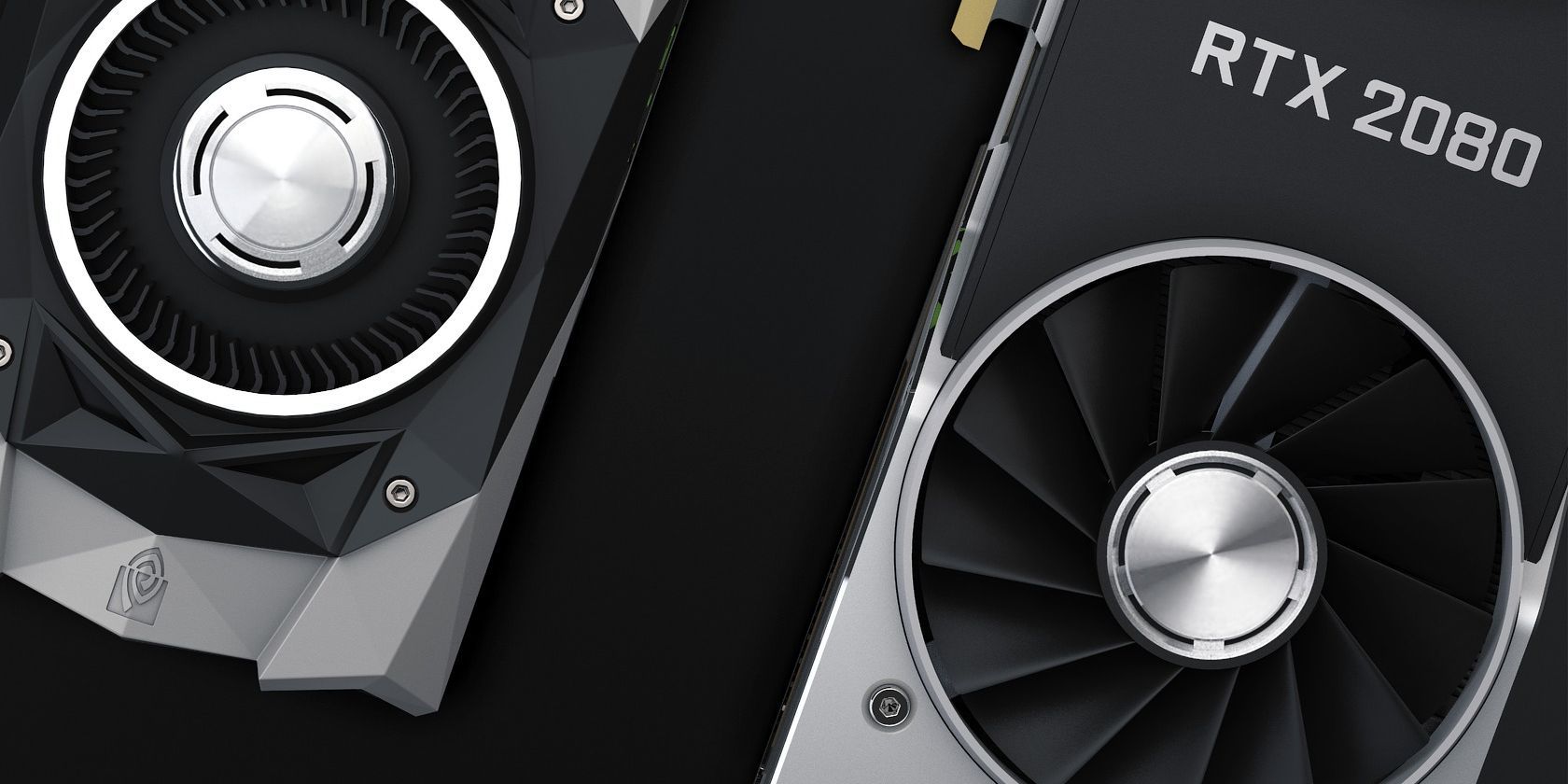 A graphics processing unit (GPU) is used to render graphics-intensive processes. People spend hundreds of dollars on powerful hardware to achieve the best graphics, but people rarely tinker with their GPU in the same way they might with their CPU.

But, did you know that you can both overclock and underclock your GPU?

So, how do you underclock your GPU, and why would you want to in the first place?

What Is GPU Underclocking?

The GPU comprises different cores that function as the heart of your graphics card. Each core runs at a certain speed, known as the clock speed. Since these cores are responsible for graphics processing, the higher their clock speed is, the better their performance and vice versa.

Graphics card manufacturers set a default clock speed for their products, called the factory clock speed. Even though most users run their graphics cards at the manufacturer’s clock speed, others know how crucial optimizing GPU performance can be.

Related: How to Check If Your CPU or GPU Is Overclocked

Although underclocking restricts the GPU from running at full power, it also has many advantages (discussed later in the article).

How to Underclock a GPU

We recommend MSI Afterburner since it has a simple interface that is easy to understand for beginners. No matter how new you are to underclocking, you can do it in a few minutes.

Additionally, you can undervolt (decreasing the voltage) your GPU to lower power consumption. You also have the option of changing the fan profile to alter the fan speed. You might have to play around, but you’ll find the right balance between GPU clock speed, fan profile, and voltage to get your GPU to perform efficiently while underclocked.

Related: How to Make Games Use Your Dedicated Graphics Card

What Are the Benefits of GPU Underclocking?

You’re probably wondering why you would want to underclock your GPU in the first place. Here are four reasons why GPU underclocking is worthwhile.

Less heat emission, lower fan speeds, and better thermal management benefit not just your GPU, but also the rest of your system.

Is It Safe to Underclock Your GPU?

While underclocking your GPU has many advantages, there are a few things to keep in mind before you do it again.

In the first place, underclocking the GPU limits its performance, so regardless of how expensive and high-quality your GPU is, you won’t be able to utilize its full potential.

Secondly, even if you’ve underclocked your GPU, your power supply unit may still be supplying the same amount of power that your GPU doesn’t require. Consequently, your GPU is likely to be overloaded, resulting in damage to your hardware. Though it’s rare, the possibility exists. However, undervolting your GPU may alleviate this problem.

RELATED: Why Are Graphics Cards So Expensive Right Now?

Underclock Your GPU With Ease

Remember that an underclocked GPU is like a double-edged sword. Despite its benefits in reducing your electricity bill, lowering fan noise disturbance, and extending GPU life, there are risks associated with it. If you are a complete beginner and have no idea what you’re doing, avoid changing anything. You may end up damaging your graphics card. Furthermore, underclocking your GPU can help to reduce heat and potentially decrease your electricity consumption, but it comes with one key loss: graphics processing power.

If your GPU is struggling, it’s time for an upgrade.

Shan Abdul is an engineering graduate. After completing his graduation and MS, he has started his career as a freelance writer. He writes about using different tools and software to help people to be more productive as a student or professional. In his spare time, he loves to watch Youtube videos on productivity.