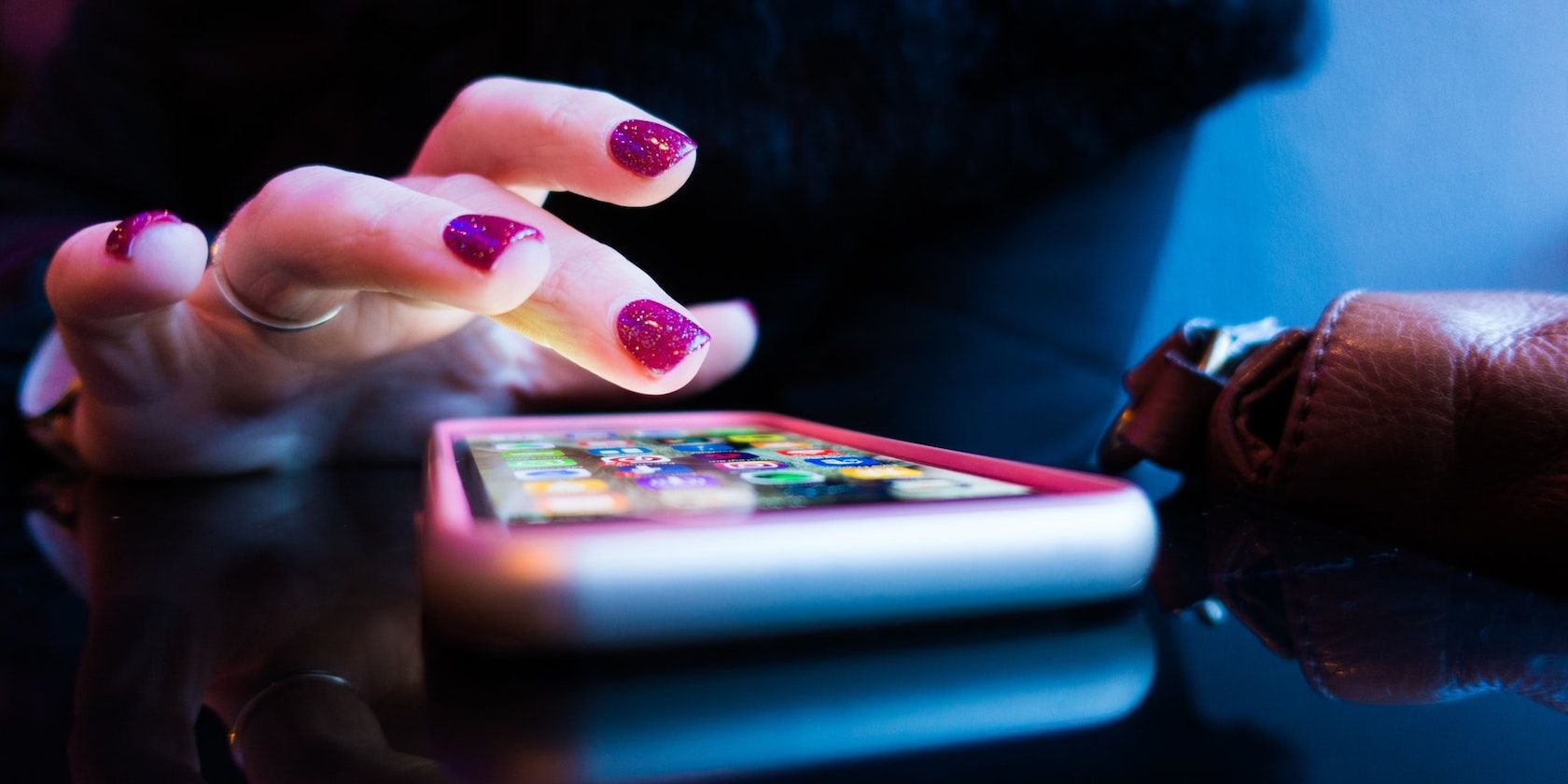 The word “alt-tech” has been around for a while, but it has only been in the last few years that the term has taken off in popularity.

So what exactly is alt-tech and where did this term come from? Let’s take a closer look.

Alt-tech describes the websites and platforms that provide services such as video hosting and social media which are popular among users with “alternative right” (alt-right) and far-right opinions.

These websites and platforms usually describe themselves as free speech defenders and individual liberty advocates, and often have less stringent content moderation policies.

How Did the Alt-Tech Space Emerge?

Alt-tech websites and platforms have been around since the 2010s. Towards the mid-to-late half of the decade, a number of right-wing leaders and groups were “deplatformed” from mainstream big-tech websites, such as Facebook and YouTube, which led to a surge in the popularity of alt-tech websites.

The deplatforming of far-right conspiracy theorist Alex Jones from Facebook and other big tech platforms in 2018 marked a turning point for the popularity of alt-tech websites.

Following this, Parler was also scrubbed from the web for a month when Amazon Web Services stopped hosting its website.

Related: What Is Parler? Why This Alternative Social Network Is Growing

Which Platforms Are in the Alt-Tech Space?

The alt-tech space includes websites and platforms that provide their users with a wide range of services.

9 Alternative Apps You Need to Quit Facebook for Good

Carly is a tech enthusiast and writer at MakeUseOf. Originally from Australia, she has a background in computer science and journalism.