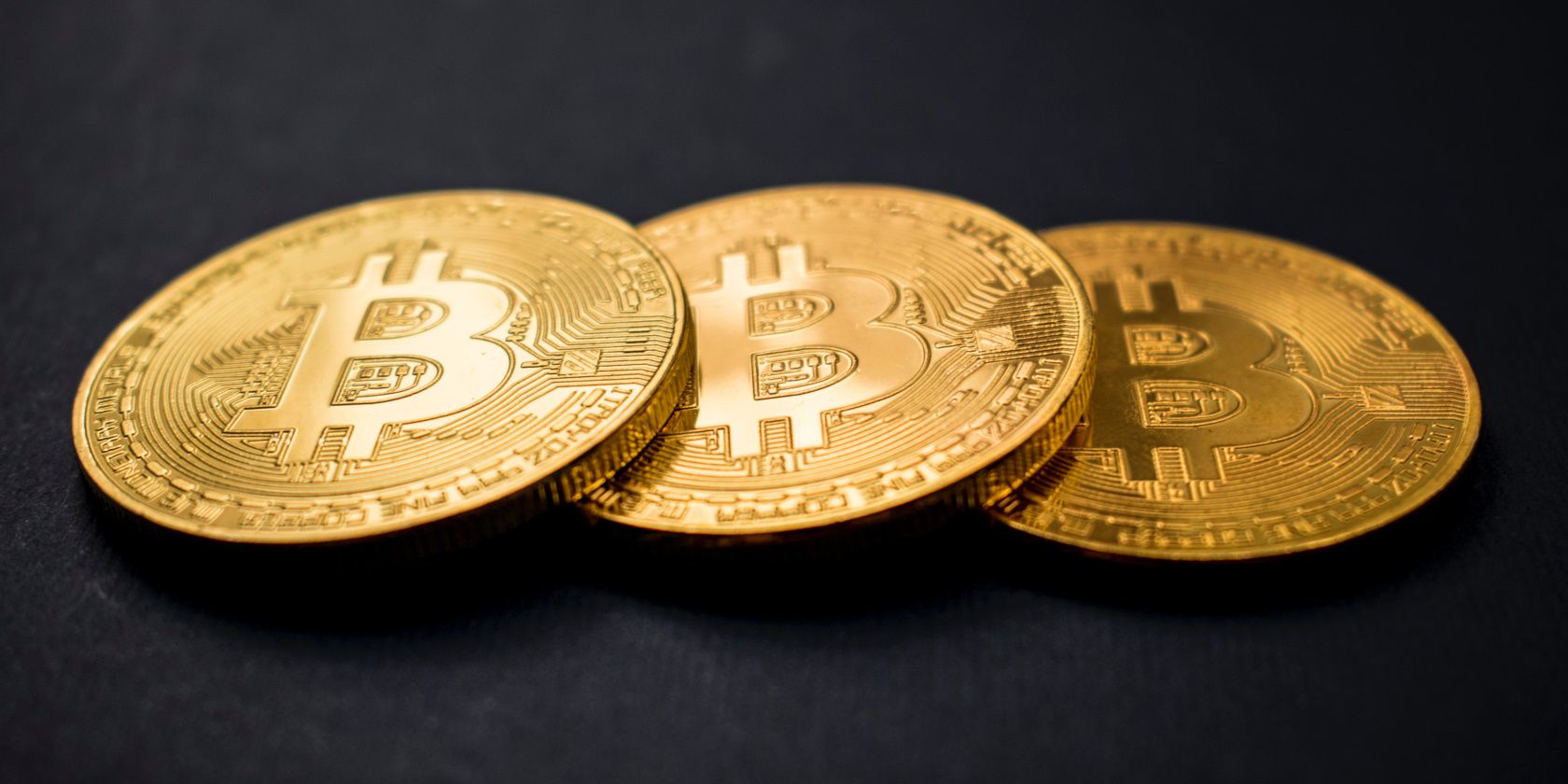 On Tuesday, September 7, 2021, El Salvador made history, becoming the first country to adopt Bitcoin as legal tender. Along with the US dollar, Bitcoin is now El Salvador’s official currency.

The initial rollout was beset by problems, with protestors filling the streets to criticize the move, the government’s payment app going offline temporarily, and the price of Bitcoin falling sharply.

El Salvador’s President Nayib Bukele has argued that using Bitcoin will make it cheaper and faster for citizens to receive remittances from abroad. He says Western Union, MoneyGram, and other money service providers stand to lose as much as $400 million in commissions on remittances with the country’s adoption of Bitcoin.

Currently, Middlemen such as Western Union charge 12.75% or more for a $100 transfer. In contrast, transfers made in Bitcoin using the government’s Chivo digital wallet have no transaction fee, eliminating costly commissions. In addition, anyone who chooses to receive payments in Bitcoin can have it automatically converted to dollars, counterbalancing concerns over Bitcoin’s volatility.

Remittances account for 23% of El Salvador’s gross domestic product, with the country receiving almost $6 billion in remittances in 2020, benefiting about 360,000 households or 70% of the population. Given their importance to the economy, it’s no surprise that remittances have been a big selling point for the country’s Bitcoin plan.

Related: What Is a Cryptocurrency Wallet?

Only 30% of El Salvador’s population has a bank account, according to World Bank data. However, a much larger portion has access to smartphones, making El Salvador a mobile-first country. Without access to a bank, many citizens are locked out of the country’s legitimate economy.

The adoption of Bitcoin as legal tender has raised hopes this could change. Citizens will be able to use their smartphones to download the government’s Chivo wallet to access the cryptocurrency safely, gaining access to micro-lending services while avoiding predatory lending practices and high-interest rates.

Bitcoin’s adoption as a national currency will give Salvadorians an opportunity to participate in the global economy and increased control over their finances. El Salvador has already installed 200 crypto ATMs across the country so residents can easily convert Bitcoin to US dollars.

3. It Could Lead to More Countries Adopting Bitcoin

After El Salvador announced it would adopt Bitcoin as its national currency, politicians across Latin America called on their governments to take the same action. The main arguments for adopting Bitcoin as a national currency include reducing reliance on the US dollar, slowing inflation, and attracting overseas entrepreneurs. There’s also a fear of missing out or being left behind.

No other countries have taken concrete steps towards adopting Bitcoin or other cryptocurrencies as legal tender. However, if El Salvador’s experiment proves successful, it’s almost certain other countries will follow suit.

El Salvador has entered unchartered territory by becoming the first country to adopt Bitcoin as a national currency. The government hopes the introduction of Bitcoin will result in much-needed economic growth and reduce exposure to foreign government policies. The crypto community expects El Salvador’s move to strengthen its credibility. What’s certain is all eyes will be on El Salvador for clues about whether Bitcoin will work as an official monetary unit.

What Is Bitcoin Halving and How Does It Work?

Every four years, it becomes more difficult to get your hands on a Bitcoin block reward.

Lynnae is a freelance writer with a passion for technology. When she’s not writing, you’ll find her playing video games, reading, or planning her next overseas adventure.