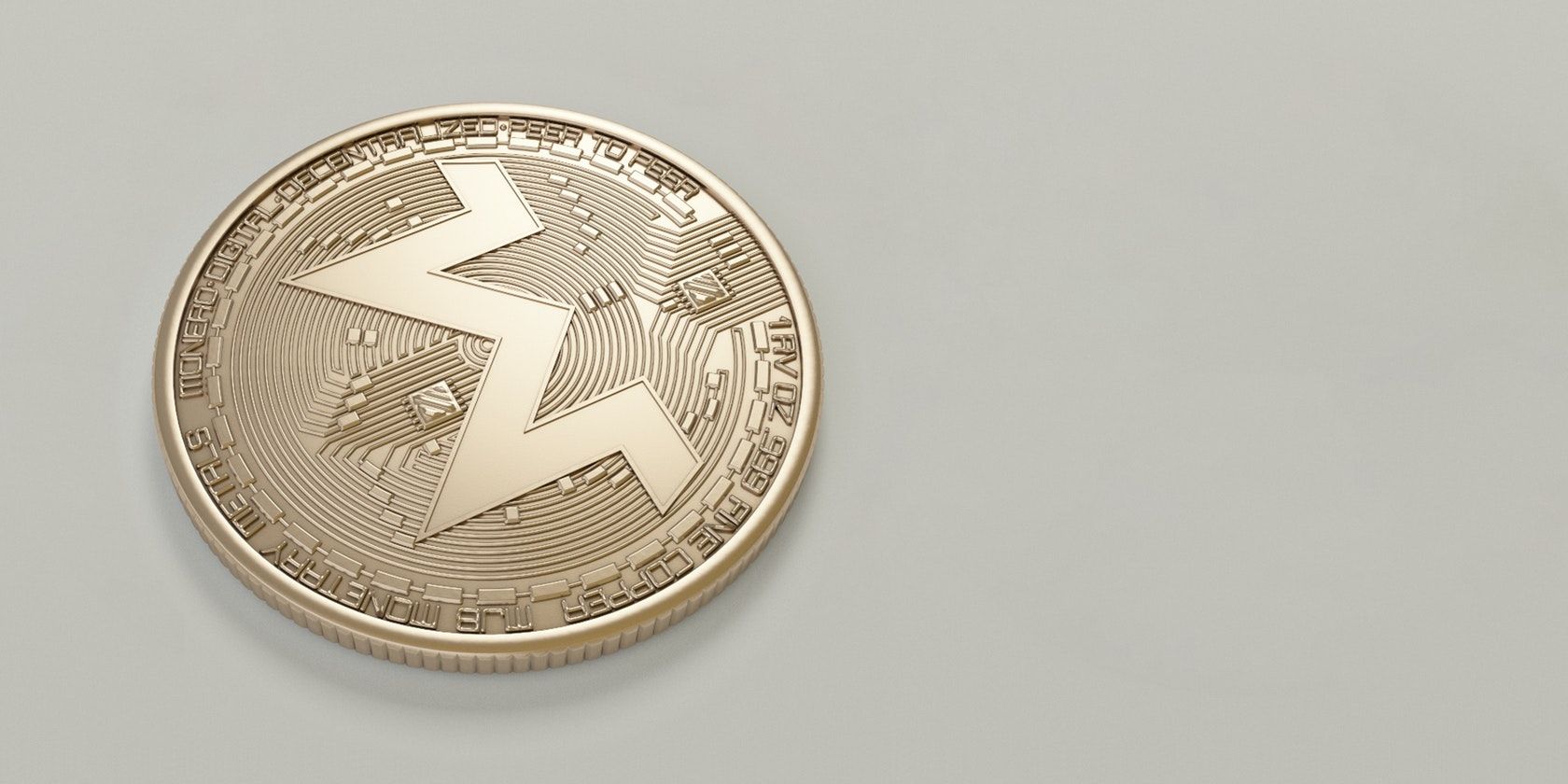 Most blockchains are easily analyzed to verify and trace transactions. This makes it easy to determine the spending activities of people and organizations who use cryptocurrencies.

Conversely, Monero protects the privacy of users by keeping them anonymous and making their transactions untraceable.

Keep reading to learn what Monero is and how it could protect your privacy.

Monero is a privacy-focused cryptocurrency used to make fast, cheap, and anonymous transactions from anywhere in the world.

Monero is decentralized, meaning there is no central authority controlling the cryptocurrency. Each user has sovereignty over how they can use their Monero. Instead of a middleman facilitating transactions, computer code automatically executes and records transactions on Monero’s distributed ledger.

There are several benefits of not having a middle man to facilitate transactions on the Monero blockchain. The benefits include:

The anonymity features of the cryptocurrency are considered to be some of the most important components of the coin.

With Monero, the sender, receiver, and amount of every transaction is hidden. This is made possible through the use of several key technologies and processes.

Monero protects the privacy of users by using several key technologies under the hood:

Only the sender and receiver of the payment may be able to determine the address of a payment.

The purpose of the spend key is to send payments. The view key displays incoming transactions to a user’s account. Both keys are used with the public address to execute payments.

Users may choose to have a semi-transparent “watch only” wallet which only shows the view key. The view key may be provided by a wallet owner to those who they want to view their Monero balance. This option may be preferable for those who need to carry out accounting and auditing processes.

A ring signature is a type of digital signature used in cryptography to protect information on signatures made by Monero users when they attempt a transaction.

Groups of users with keys may perform a ring signature by merging together to make a unique signature to execute a transaction. Instead of just one individual signing a transaction, multiple users sign it, just like multiple people may provide their signatures for a joint account. The main difference would be that no one knows the true signer.

Related: Ways to Protect Against Doxxing

Keys are used to sign Monero transactions. Account keys and public keys from the blockchain are gathered to create a group of possible keys by signers. The use of a group of keys makes it computationally infeasible to figure out the specific key used to create the signature.

Unlike many other cryptocurrencies and protocols, the anonymity of a ring signature cannot be overturned. This helps to ensure that information of Monero users’ transaction activities are protected not only in the short-term but also in the long term.

The new version of ring signatures is known as “Multi-layered Linkable Spontaneous Anonymous Group Signature”, which Monero cryptocurrency wallet and token holders use to hide amounts, origins, and destinations of transactions.

With RingCT, the sender may reveal some of their information for miners to confirm the transaction. This means that they do not have to reveal the whole amount they are spending.

Related: What Is a Blockchain Protocol and Why Is It Important for Crypto?

An example of a RingCT can be found where an individual purchases 10 Monero and aims to send 5 Monero to another individual. The privacy feature ensures that only the sender and receiver of the transaction may see how much Monero is being transferred and hide the amount from parties external to the transaction.

The splitting mechanism is a process by which each full transaction is divided into different smaller amounts, which are sent separately as a subset of the larger amount. The smaller transactions add up to the initial value.

With the help of the ring signature, each separate transaction is combined with fake transactions to make it harder for the real transaction to get traced.

Even with its status as a leading privacy cryptocurrency, concerns have been raised over just how much of users’ privacy Monero protects.

A report on traceability on Monero by researchers from several universities describes flaws in Monero’s code that make it possible to extract personal information about transactions on the protocol. The flaws identified existed prior to a change in Monero’s code in 2017.

In the case where keys are provided to another party such as a centralized cryptocurrency exchange or another custodian, it becomes possible to easily compromise the privacy of a Monero user. Without the keys, however, the task is much harder.

Monero’s ability to mix up transactions ensures that users preserve anonymity and keep their transactions from being traced by just anyone. As a privacy coin, Monero’s use extends beyond illegal online activities.

While some may believe that the cryptocurrency is only used for illegal activities, others would disagree. Law-abiding citizens may use Monero to protect their privacy rights and the interests of their organizations.

What Are Privacy Coins and How Do They Differ From Regular Cryptocurrency?

Privacy coins are gaining traction in some parts of the world, but why?

Calvin is a writer at MakeUseOf. When he’s not watching Rick and Morty or his favorite sports teams, Calvin is writing about startups, blockchain, cybersecurity, and other realms of technology.