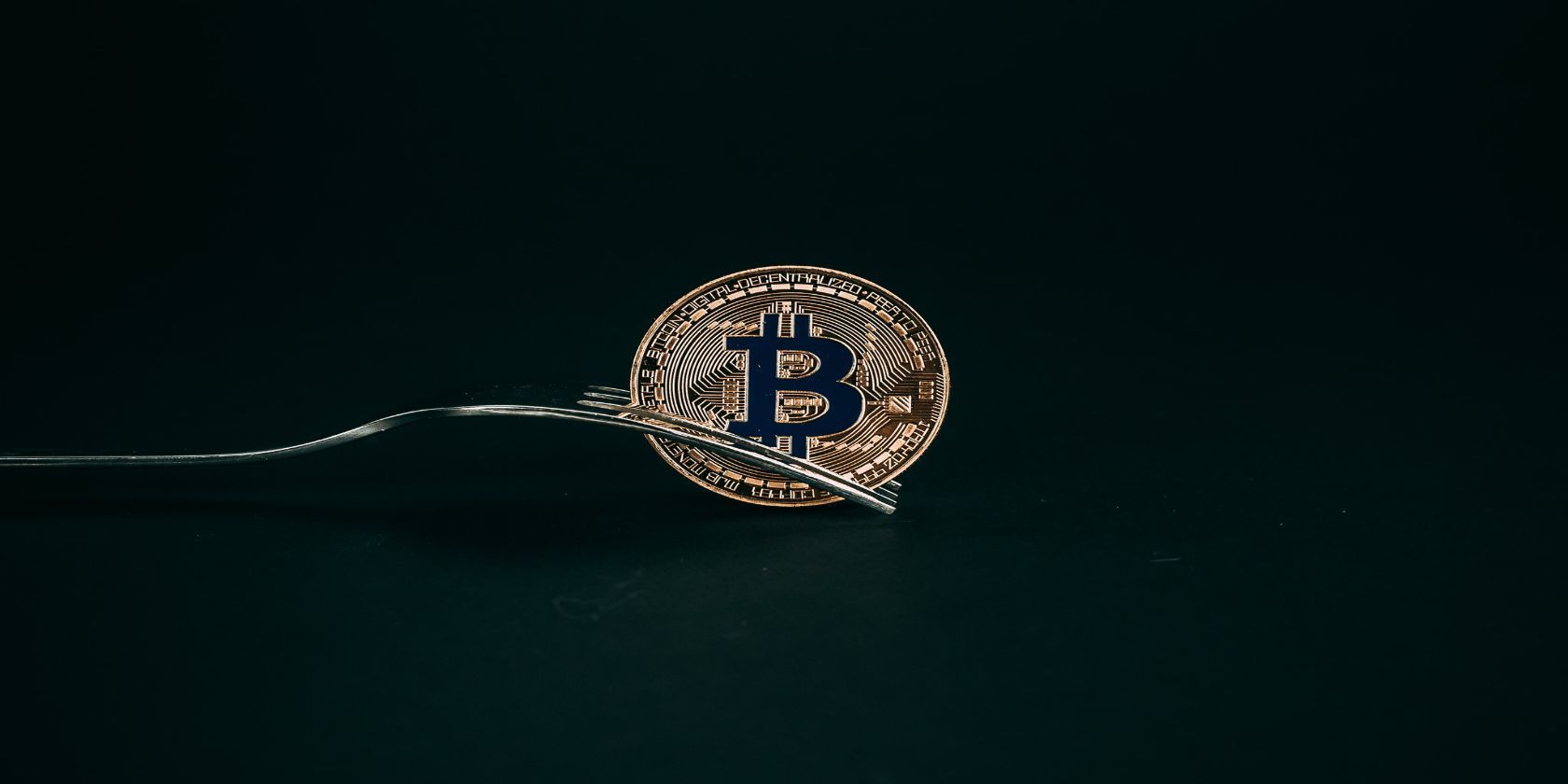 One of the defining features of blockchain technology that makes cryptocurrencies so attractive to many is decentralization. Hundreds of engineers work around the clock to make sure that every hash in every transaction is legitimate, but what happens if a version of a blockchain protocol is no longer desirable or if the system is hacked?

Enter forking, a method that solves the aforementioned problems.

What Is A Blockchain Fork?

In the world of programming, a fork refers to an open-source code modification. This means taking the original source code of a program and modifying its parts when starting a new software development.

In the world of blockchain and crypto, a fork refers to the collective decision to upgrade, modify, or fundamentally change the code for a specific cryptocurrency. Why? The main reason for doing so is when developers believe there are newer and more efficient ways of running a cryptocurrency’s protocol.

In cryptocurrency, there are two types of forks: hard forks and soft forks.

Hard forks occur when software developers initiate a major system-wide upgrade to a cryptocurrency that renders the old version no longer usable. This is a fundamental change of a cryptocurrency’s core blockchain protocols, such as block size and mining algorithm. Notable hard forks in the crypto industry include:

Soft forks, on the other hand, are system upgrades where the new version is still compatible with the old version. These can be minor upgrades or tweaks, or the introduction of new “rules” to a protocol, and the cryptocurrency can still perform transactions as usual.

Unlike a hard fork, which is a system-wide effort, a soft fork typically involves fewer blockchain developers and miners. Notable soft forks in the crypto industry include:

Why Is Forking Important to Cryptocurrency?

In cryptocurrency, forking is an important practice. Forking can address system faults or bugs in a blockchain and, in turn, increase the stability and efficiency of a cryptocurrency. The hundreds of altcoins forked from Bitcoin and Ethereum do so to take advantage of Bitcoin’s and Ethereum’s existing security features.

However, while essential to the smooth functioning of a cryptocurrency, performing forks, especially hard forks, is an extremely messy and time-consuming task. Furthermore, when developers conduct hard forks, it is typically also an unstable time for a cryptocurrency’s value because no one is sure of the outcome of such a major upgrade.

The fact that anyone can copy and modify an existing code also means that there tend to be disagreements among developers about which route to take when it comes to initiating forks.

Free rein to fork in the crypto world results in the birth of hundreds and probably thousands of altcoins, flooding the already saturated cryptocurrency market. Even within Bitcoin itself, there exist hundreds of forks due to developers disagreeing with one another. As of May 2021, there have been 105 Bitcoin hard forks, including Bitcoin Cash, Bitcoin Gold, Bitcoin XT, and Bitcoin Diamond.

So next time when you see the developers behind your favorite cryptocurrency announce a fork, check if it is a hard fork or a soft fork, and be financially prepared in case of a dive in value.

What Is a Blockchain 51 Percent Attack? How Does It Work?

Investing in cryptocurrency? You might be worried about 51 percent attacks, but what are they and can they be prevented?

Currently based in Melbourne, Australia, Jie Yee has experience in writing about the Australian real estate market and the Southeast Asian tech scene, as well as conducting business intelligence research in the wider Asia-Pacific region.