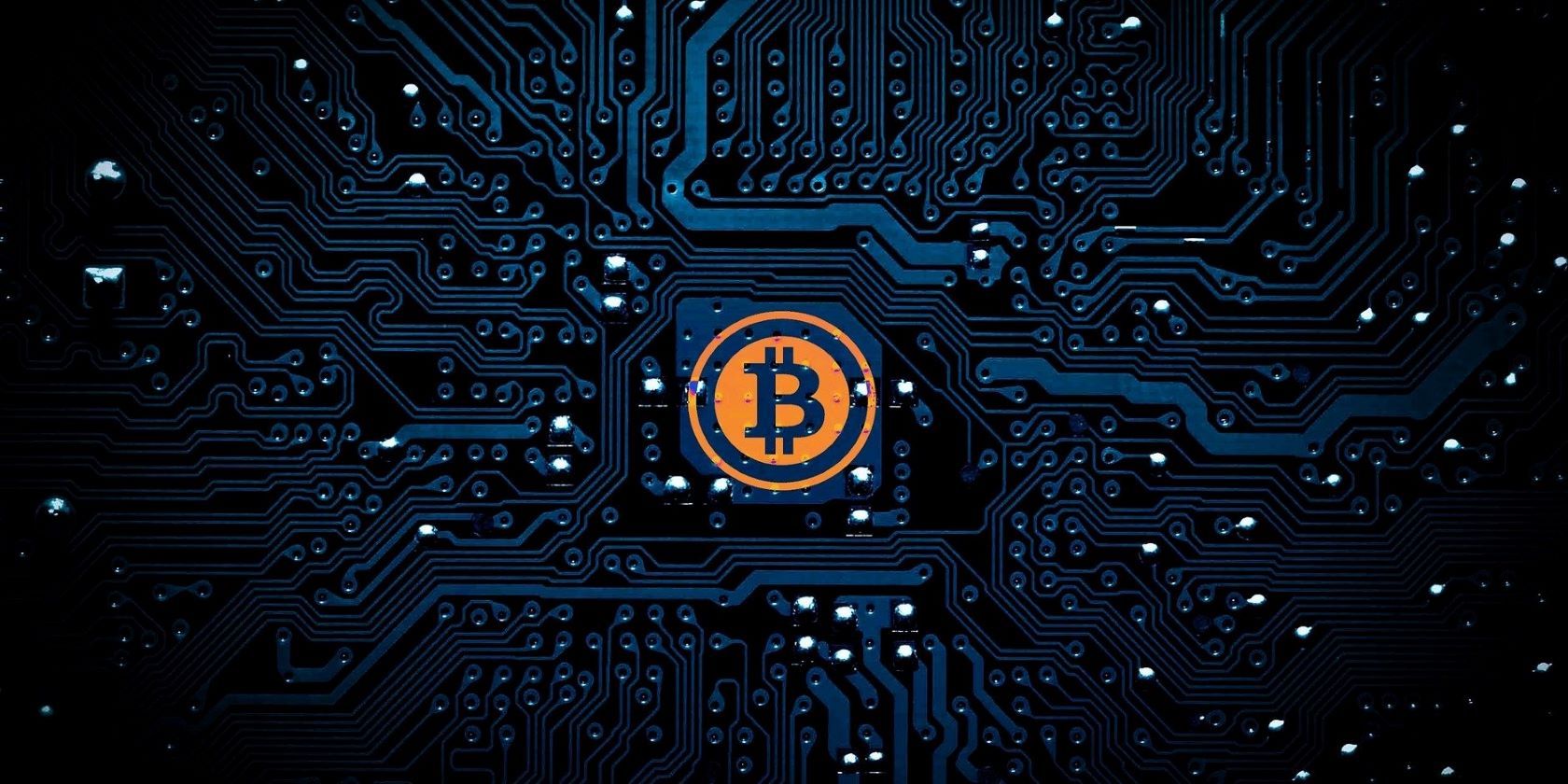 Bitcoin is now a household name, with thousands of people choosing to invest in this popular form of cryptocurrency. Though a single coin was only worth a dollar in 2011, its value has now skyrocketed, with most people only able to buy a fraction of a coin.

However, the process by which Bitcoin is produced, known as Bitcoin mining, is extremely energy-intensive, using up huge amounts of electricity daily. This, in turn, has made Bitcoin something of an environmental issue.

So, why is Bitcoin so dangerous for our climate, and can Bitcoin be made more eco-friendly?

The whole allure of crypto-mining is that miners can earn very large sums of money for each block mined. Currently, each Bitcoin blocked mined has a coin reward of 6.25 BTC, dropping by half roughly every four years. Because of this, many are happy to put huge amounts of time and energy into mining Bitcoin for the chance to get a huge payday.

Anyone can technically mine Bitcoin if they have the correct specialized hardware to do so. In fact, there are now thousands of individuals that mine Bitcoin full time on their own. However, mining Bitcoin requires a considerable financial investment.

Related: How to Mine Bitcoins

The entire power required to run the entire Bitcoin network is more than some major countries, consuming over 120TWh per year. Though each Bitcoin has a high value, many now question whether the financial pay-off is worth the environmental consequences.

Climate change activists and the general public are now protesting against Bitcoin mining and its huge energy outputs. However, those who advocate for Bitcoin or even own Bitcoin mining companies are coming to the defense of this coveted cryptocurrency.

Jesse Powell, the owner of cryptocurrency exchange company Kraken, said “using Bitcoin has a cost, but so do lots of nice things,” such as using the internet.

He believes that, though Bitcoin has environmental consequences, mining and using it is a “peaceful way to protest” against corrupt governments that damage national economies. Some miners even claim that Bitcoin mining isn’t nearly as environmentally damaging as the media would have us believe.

They may not be wrong.

A 2020 report produced by Cambridge University [PDF] found that 61% of the energy used for Bitcoin mining in North America was taken from hydroelectric sources, which are entirely renewable. So, it could be argued that the main issue isn’t the source of the energy but the sheer amount required for the mining process.

Given that Bitcoin is not currently owned or regulated by any government, it is seen by many as the future of money.

However, the benefits of Bitcoin can be difficult to appreciate when the environmental effects can be so severe. But Bitcoin companies are now looking at adopting more eco-friendly mining processes, including constructing mines in countries with more access to renewable energy sources.

In 2021, an organization named the Bitcoin Mining Council was established to improve the eco-friendliness of cryptocurrency mining. This council has also recently been promoted by Elon Musk, owner of Tesla and Space X, who has a vested interest in cryptocurrency.

Peter Wall, a member of the Bitcoin Mining Council, said that the organization is rooting for change, though it is still “early days,” and there is still a lot to be discussed and researched in this field.

Balancing Bitcoin and the Environment

Bitcoin miners are now active in Iceland and Norway, two countries that rely predominantly on renewable energy sources. This was done so that Bitcoin could be mined without creating a large carbon footprint.

It has been proposed that mines could be clustered in these countries around renewable energy resource hubs so that mining can become far more reliable on eco-friendly sources rather than fossil fuels. However, this is just an idea, and there are several questions surrounding the subject.

Some national governments are now considering imposing environmental regulations on Bitcoin mining facilities so that excessive amounts of energy cannot be used. On top of this, the idea of introducing a tax levy on the electricity usage of Bitcoin mines has been proposed in some countries. There could also be taxes imposed on the companies that manufacture the hardware required to mine Bitcoin.

These considerations stem from the fact that the mining of Bitcoin is beginning to take a toll on some countries’ governmental schemes, such as China’s, which are designed to tackle climate change and lower national carbon footprints.

There have been talks of halting mining operations for periods of time and selling off the coins already mined, but this would decrease the number of coins that can be mined by cryptocurrency companies.

There are also other forms of cryptocurrency that are said to be more environmentally friendly, such as Cardano, but many of these cryptocurrencies do not hold nearly as much value as Bitcoin.

Currently, Bitcoin remains one of the most coveted forms of cryptocurrency, with the huge value of each coin enticing investors from around the world. However, there is another element to the mining process that may help in improving energy efficiency.

The Proof of Stake Solution

Proof of Stake involves using validators, people who feed cryptocurrency into a system, creating a stake for the validator.

When a new crypto allocation enters the system, the validators can ‘forge’ for the next set of coins required for the next block in the blockchain instead of mining for it. This is much less energy-intensive and so is now being promoted by cryptocurrency advocates as a solution to the environmental issue.

The only issue with this method is that it acts as more of a lottery, in that a person with more ‘tickets’ has more of a chance of winning. Essentially, the more you invest in the network, the higher your chance of receiving a reward.

There is currently no overriding solution for Bitcoin’s environmental consequences, but there are also no signs of Bitcoin becoming an extinct or worthless currency any time soon.

Due to Bitcoin’s increasing popularity, it is crucial for the industry’s big names to continue developing more eco-friendly methods for mining so that cryptocurrency can exist without posing a threat to the planet.

How Bad Is Bitcoin for the Environment? The Impact of Bitcoin Mining

Bitcoin is the most successful cryptocurrency of all time, but it comes at a cost. Here’s how its energy consumption affects the environment.

Katie is a Staff Writer at MUO with experience in content writing in travel and mental health. She as a specific interest in Samsung, and so has chosen to focus on Android in her position at MUO. She has written pieces for IMNOTABARISTA, Tourmeric and Vocal in the past, including one of her favourite pieces on remaining positive and strong through trying times, which can be found at: