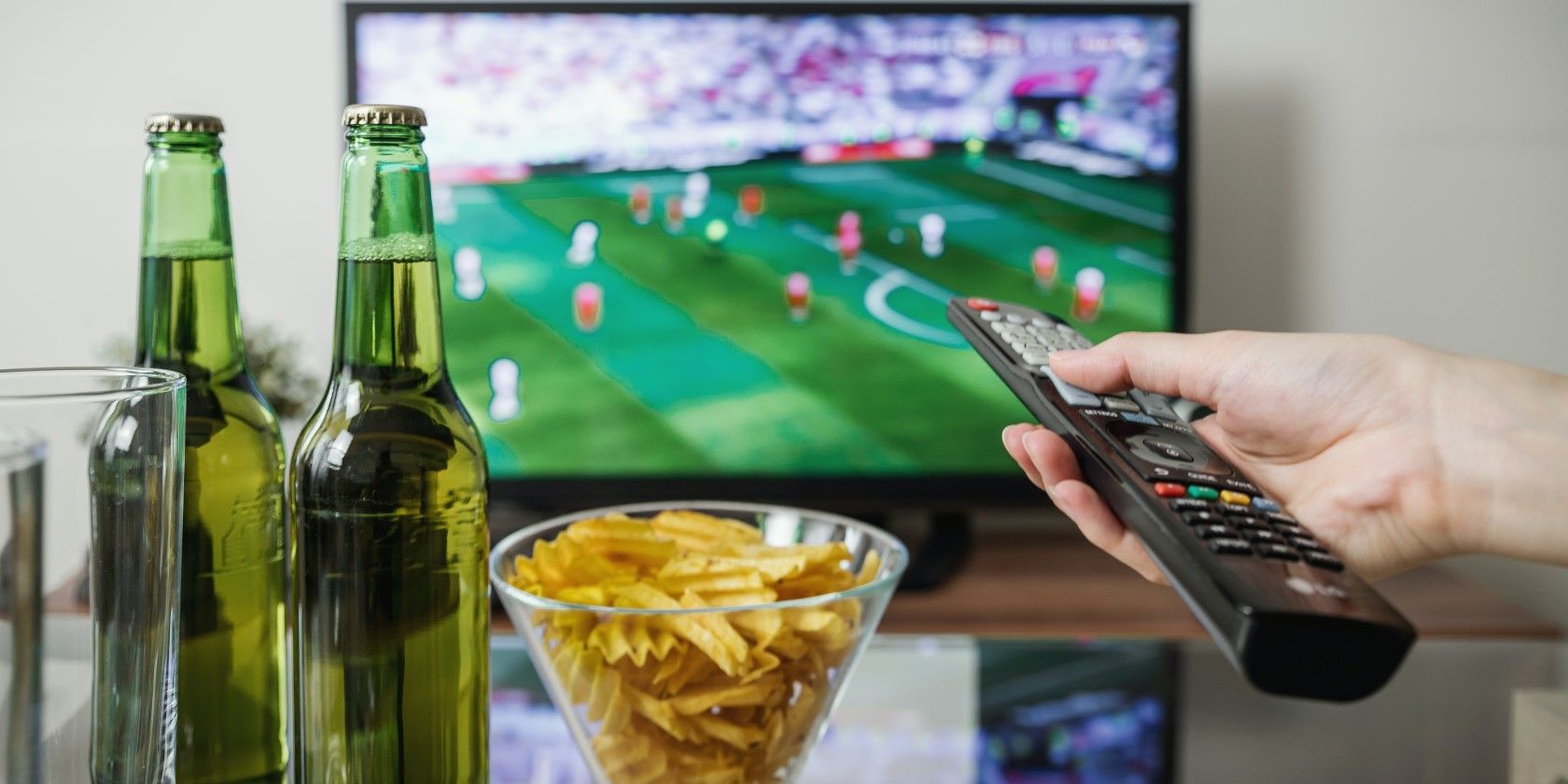 Your TV crashed again, this time right in the middle of a movie on Disney+. It’s great having a Smart TV with all your favorite streaming apps built in, but you secretly prefer accessing everything through your Amazon Fire TV Stick. But that would only make sense if you had some sort of “dumb” TV instead of a Smart TV.

Is it possible to by a non-Smart TV? Let’s find out.

What Is a Smart TV?

By this stage you should probably know what a Smart TV is. If you’ve bought a new TV in the past few years, you almost certainly own one. It’s a TV with built-in internet connectivity and downloadable apps for services like Netflix, YouTube, Disney+, and many others.

Along with standard TV through an antenna, satellite, or cable box, a Smart TV connects to the internet for streaming. You might even be able to use it to cast media from your phone or connect a USB storage device for playback.

The problem with running so many apps on a TV, however, is the same as it is with a phone, tablet, or computer. Eventually, it’s going to crash. And then there’s the security and privacy issue. Smart TVs are not as robust as other devices, offering an additional opportunity to hackers.

Different Smart TV platforms are available. The main ones are Tyzen (Samsung TVs), webOS (LG TVs), Android TV (used by several manufacturers) and Roku TV. Android TV is perhaps the most flexible, offering the widest selection of apps and games.

Related: What Is the Best Smart TV Operating System?

Perhaps you like the fact that apps and games that can be installed on a Smart TV. Maybe you prefer to have them on a different device such as an Apple TV or Roku. Or perhaps you simply don’t want any apps on your TV at all.

What Is a Dumb TV?

You’ve probably used a Dumb TV. It’s the name given to refer to the type of TVs that were available before the advent of Smart TVs. They’re also known as non-Smart TVs. Old CRT TVs can be referred to as dumb, but the term Dumb TV doesn’t really apply to this.

Rather, it’s specifically a type of flat screen TV that existed before the advent of Smart TVs. Initially, Dumb TVs existed alongside Smart TVs but seem to have been phased out as the market for streaming apps integrated into televisions expanded.

So, while your grandmother’s old 1990s box-shaped TV is basically a retro TV, that one you watched the 2006 FIFA World Cup on was a Dumb TV.

As such, that television set would be ideal for using with your preferred media center. Additionally, there is no built-in microphone or camera, no Tyzen, webOS, and no Android. You don’t have to plug in an Ethernet cable and there’s no need to stress over connecting it to your wireless network.

Better still, if you need to watch from your favorite video streaming service, you simply plug in a Roku or an Apple TV or an Amazon Fire TV Stick.

3 Places You Can Find a Dumb TV

If you’re looking for a Dumb TV, you’ll already have noticed how difficult they are to find.

However, the chances are you’re looking in the wrong places. Here are the best places to find a Dumb TV.

If you’re not keen on buying secondhand goods, and the selection of non-Smart TVs on Amazon doesn’t suit you, don’t worry. You see, Dumb TVs are in fact widely available brand new, in almost every major electronics retailer.

What’s more, you’ve even seen them.

Computer monitors are essentially Dumb TVs. They have HDMI inputs, volume control, picture settings, screen resolution and refresh rate settings, even ratio and orientation options. Because computer monitors don’t have any type of built-in tuner, we forget that they are, to all intents and purposes, basically televisions. They look like TVs and can be mounted like TVs.

In this age of Rokus and Amazon Fire TV and Apple TV, you don’t need a tuner. You also don’t need apps. If you’re looking for a top of the range Dumb TV, you need to be shopping for a computer monitor.

Looking for a Non-Smart 4K TV? Buy a 4K Monitor

So, if you’re after a stunning new TV without the irritation of apps and games and streaming services, buy a computer monitor. Want a non-Smart 4K TV but finding yourself limited by the options? Just buy a 4K computer monitor instead.

Whatever size of non-Smart TV you want, it’s available as a computer monitor.

Concerned about the sound quality from a computer monitor? Don’t be – most flatscreen TVs feature terrible sound that needs to be enhanced with a soundbar. Worried about watching TV? If you don’t have some form of HDMI-compatible decoder for over the air, satellite, or cable already, it’s probably not a major concern for you. But if you have an Apple TV, Roku, or Amazon Fire TV, most TV stations also stream online.

Increasingly shoppers are being left with a choice of Smart TV model A vs Smart TV model B. What they should really have is a choice of what the TV does. While smart capabilities can be disabled on most TVs – most easily by disconnecting them from the internet – there is a degree of inconvenience about this.

After all, when it comes to TVs, you should be able to just plug and play.

So, if you’re looking for a TV without the smarts, you can search Amazon for the last few remaining Dumb TVs or buy secondhand. Alternatively, you could simply buy a new computer monitor – no one will know the difference.

If you want to step up your gaming experience, consider investing in one of the best 144Hz ultramonitors for gaming.