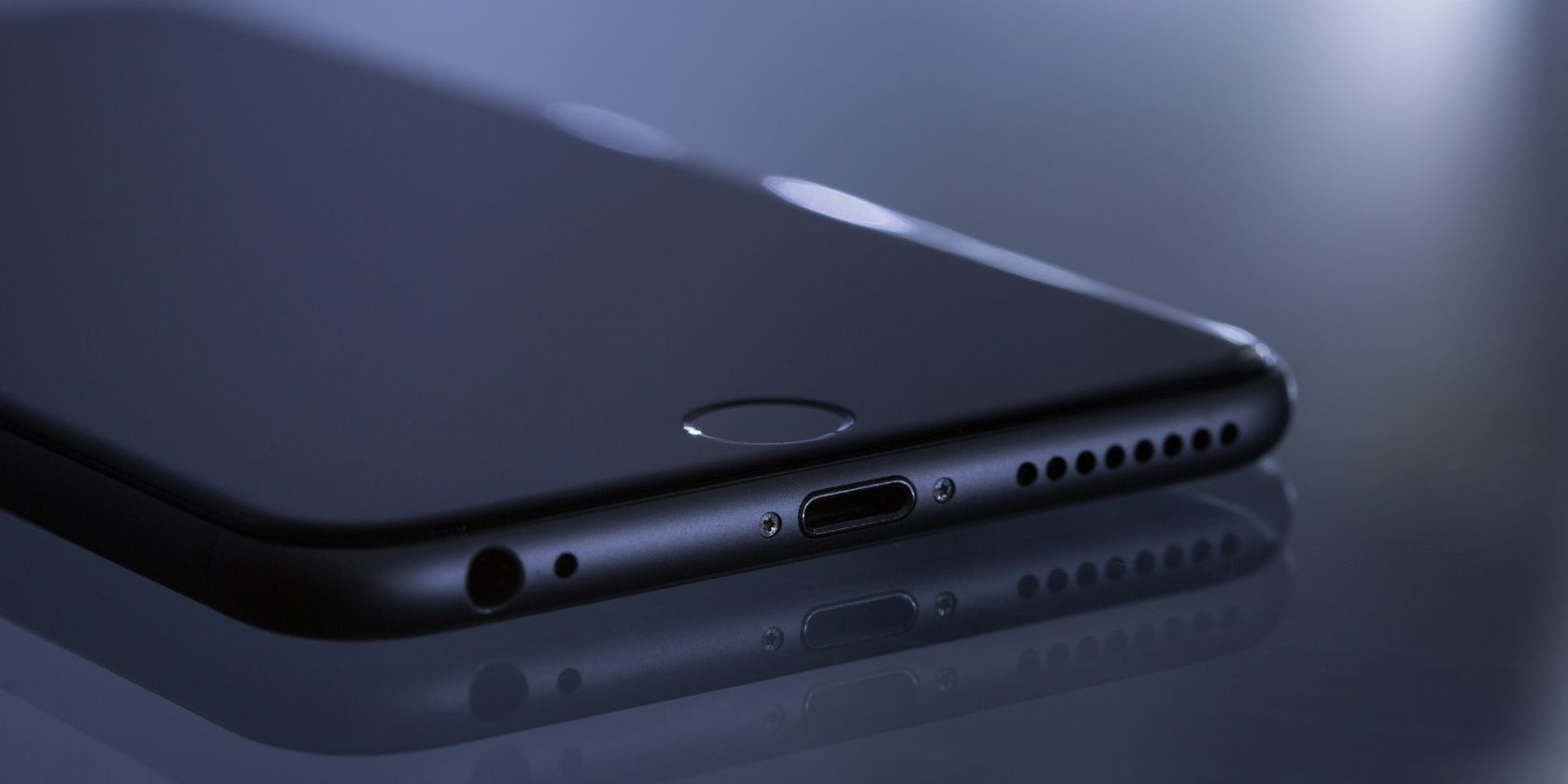 With the power of consumer tech increasing rapidly over the last decade, our demands have kept pace. People want faster and more efficient computers and consoles, and in the last decade, smartphones and tablets as well. The personal computer market has met this demand for a long time without issues. Things aren’t that bright in mobile land, though.

A common complaint among mobile users is that their devices lack the configuration flexibility offered by desktop computers. However, there are some good reasons for this. In all likelihood, it’s probably not reasonable to expect change anytime soon.

So, why can’t you custom-build a smartphone?

Building a Custom PC Is Simple

Custom PCs have been a staple of the gaming industry for more than two decades at this point. Building your own PC isn’t that hard right now. Things have gotten even fancier and more advanced in the last ten years. Gamers now pay more attention to aesthetics along with sheer performance. This has led to the creation of a whole market for RGB-lit accessories and other stylish goodies.

But the reason this all works is that desktop PCs are designed to accommodate for this in the first place. Those large towers are the only way you can have swappable components that don’t interfere with each other and have adequate cooling. It’s also the only way to reliably support parts from many different manufacturers and in all sorts of different configurations.

Can You Custom-Build a Smartphone?

Smartphones are typically built from the ground up with the idea of minimizing wasted physical space. For this reason, their designs are often highly customized. The motherboard is shaped and laid out methodically because it has to perfectly fit inside the phone’s body while simultaneously accommodating the physical location of each component.

These vary from phone to phone, meaning manufacturers rarely reuse the same basic layout. It’s also the reason why smartphones can look so stylish, slim, and unique between manufacturers and models. If we wanted swappable components, the only way to accomplish this would be to standardize the shape of all phones.

And that brings other problems. Cooling is already an issue in many smart devices, even if it’s not as critical as desktop computers. Some phones also intentionally forego certain components to save space for others. When the iPhone 7 came out, many mocked it for the lack of a headphone jack. But reports indicated that this was the only way to include certain other components while maintaining the phone’s characteristic shape.

Laptops are a good equivalent in the computer world. You rarely see them supporting swappable components, other than components like RAM and hard drives, which have universal shapes and can be accounted for more easily. If you want to replace your laptop’s processor or graphics card, though, you’re usually out of luck, with some very specialized exceptions.

All of this might give you the impression that this is a lost cause. That’s not quite true. Some companies do see potential in the idea. Google is probably the most notable example, with Project Ara.

However, even the tech giant couldn’t work out some of the fundamental issues behind the idea. The frame holding the components was bulky and less comfortable than the bodies of competing phones. At the same time, increasing the physical distance between components introduced a delay in their communication. The combination of a bulky design and underperforming internals was enough to turn most people away.

Perhaps, like many other things in the tech world, it’s a matter of time. Components are getting smaller and more compact, and we might reach a point when all necessary parts for building a smartphone are small enough to be interchanged without any implications for the phone’s outside shape.

But we’re likely still away from that by a good margin. There’s also opposition from the industry itself. Smartphone manufacturers have largely built their businesses around annual (or close) releases, and moving away from that cycle will take some time and effort. Even when we have the technology, political reasons might still push that progress back.

Are Customizable Smartphones Really Worth the Effort?

In the end, it’s important to think about this in context. Most people interested in custom-built phones usually want them for the novelty factor, not so much because they actually need that. Smartphones are not like desktop computers in the sense that certain components can make a huge difference in the same price range. You generally have your low, mid, and high-end models, and those are pretty similar in what they can offer.

It might very well turn out that you won’t get any financial benefit from building your own phone compared to buying a premade one. And then, there are also the implications of support and warranty to consider. There’s a reason the market for pre-made desktop computers still exists, despite the huge opportunities in the world of custom configurations.

But removing components like GPS, Bluetooth, Wi-Fi, and others and treating them as swappable blocks?

That seems like a gimmick more than something that would prove useful in the long term. The option to buy a phone without some of those components already exists, and their impact on the final price and device performance/battery consumption is practically negligible compared to other parts of the typical smartphone.

For most people, the only true value in something like this might boil down to aesthetic customization, and there’s nothing bad about that. But given the fact that we’re already covered on this front with things like cases and covers, it’s easy to see why this is not a major priority of the industry.

If you’re interested in seeing something like this, though, don’t lose hope. It will likely happen one day—but you will have to wait patiently until then. When those solutions start rolling out to the market, it will likely be a slow and gradual process that will take a few years before we start seeing proper results. But in the end, that’s just how the tech world has been moving for the most part.

Are NVIDIA’s 30 Series Graphics Cards Worth the Upgrade?

If you’re a gamer, you may be tempted to upgrade your graphics card to NVIDIA’s 30 Series. But is it worth it?

Stefan is a writer with a passion for the new. He originally graduated as a geological engineer, but decided to pursue freelance writing instead.

How to Use TikTok: 11 Tips for Beginners
How to Change Your Instagram Explore Page
Facebook Messenger Soundmojis: A Step by Step Guide on How to Use
Redmi Note 10T 5G First Impressions: The First Redmi With 5G
NASA Mars Helicopter Inegnuity Gears Up for 10th Flight, To Investigate ‘Raised Ridges’ Next