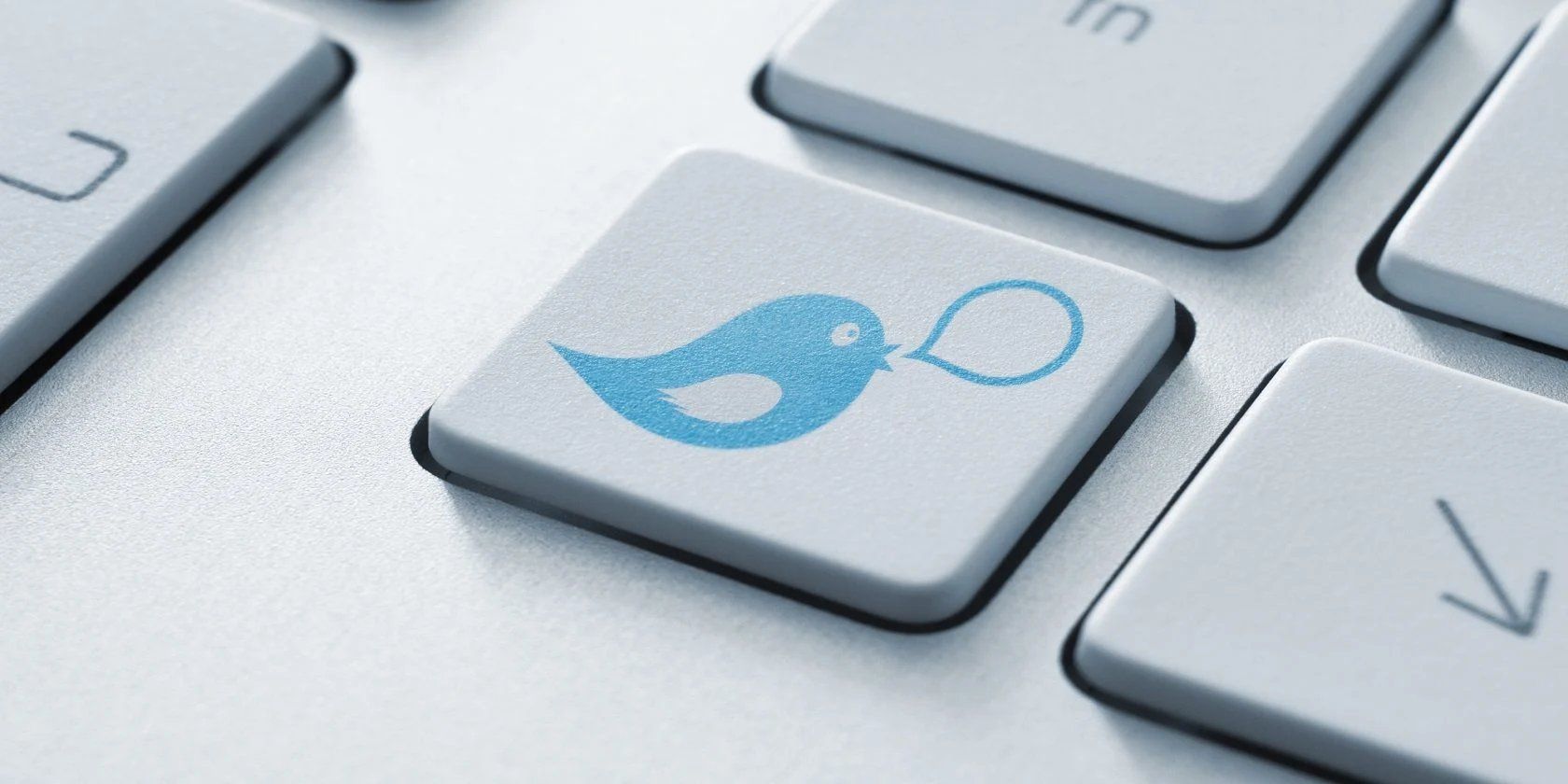 Social media is such a massive part of all our lives that it can no longer be ignored. The question is whether social networking sites are good for society.

As with everything, there are good things and bad things about social networking. And in this article we explore some of the positive impacts of social media.

One of the biggest positives of social media is that it has never been easier to make friends. Just a few decades ago it was pretty tough to connect with people, unless you were the overly outgoing type able to make conversation with anyone and everyone at a party.

The rise of smartphones helped change this, connecting people in a new way, but then social networks sprang up and the whole idea of friendship changed again. And there’s no going back.

It’s entirely possible to have hundreds of friends on Facebook. They may not be friends you spend time with in the real world, but they’re friends nonetheless. There are several people I consider friends who I have never met in real life, but that doesn’t lessen the connection we have thanks to our interactions on social media.

Social media can help you make and keep friends.

Each of us spends a little too long talking about ourselves on social media sites. Which is perfectly natural. We’re sharing our lives—the ups and downs, the twists and turns—with people we think will care.

They generally do care, and will tell you so. They will listen to what you have to say, and help you deal with any problems you may be facing. If this isn’t the case, then you may want to find new friends.

Related: Ways Facebook Can Help With Your Mental Health

The point is that by all of us sharing our experiences, both good and bad, on social networks, we’re able to empathize with each other. A friend may have gone through a similar ordeal that you are currently going through, and they will be able to help you get through it.

You’ll also be able to see for yourself that they made it out of the other side, that this issue didn’t derail them, and that they are perhaps better for the experience. Which is why social media is good for you.

Social media can act as a kind of group therapy session.

Our time is being stretched thinner and thinner by work and family commitments. But social networking sites offer a chance to communicate in a speedy and efficient manner, especially when everyone involved is familiar with social media slang.

Writing a Tweet takes all of 20 seconds, and with cross-posting to other social networks switched on, that update can reach everyone you want it to reach (and probably more besides) in an instant.

Social media allows you to live a life unhindered by small talk.

It isn’t just your inner circle of close friends and even closer family members that social networking sites allow you to communicate with easily and effectively. One of the good things about social media is its power to open the world up to you, making it a smaller place than it has ever been before.

So much so that I actually haven’t a clue where many of my contacts reside. When it comes to social media, everyone is equal, regardless of location.

Family members living abroad can be kept abreast of the latest happenings in your world as quickly as those living next door. Friends you haven’t seen since school, and who have since moved away, are able to keep in touch. Social networking sites mean someone’s physical location has become a lot less important.

Social media has made the world a smaller place.

There is no doubting that having social networking in our lives can lead to relationships breaking up. But there is another side to the story, which is that people are moving onto other, perhaps better, relationships.

Social networks can put you (back) in touch with people who you have lots in common with, and that common ground is often the starting point for long-lasting relationships.

As painful as breakups can be, they can sometimes be the right thing for all concerned. What’s to say that the new relationship, founded on the steps of Facebook, isn’t the one that will last? Even if it doesn’t turn into a spectacular coupling, it could be the friendship that is needed at the time. Which has to be a positive thing.

Social media can help foster friendships and more besides.

New lines of communication have opened the world up in a big way. No more so than when it comes to news, which can makes its way around the world and back again with seconds.

Social media has taken this spread of news to the next level, with eyewitnesses able to report on news stories as they happen. Which means we no longer need to wait for news crews and journalists to be dispatched to the heart of the action.

Of course, some of you will be wondering whether this is actually a good thing based on how much fake news is spread online. But social media sites are even tackling that problem, increasingly labeling misinformation and directing users to better sources.

Related: How to Fight Back Against Fake News on Social Media

So, this isn’t the fault of social media, but the users willing to believe anything and everything they read online.

As previously mentioned, social networking sites can help you find people you share interests with. Facebook, for example, asks you to list who and what you are interested in right from the start. This makes it much easier to find common ground with other users.

On Twitter you should be following those who have something to say that you’re interested in, making connections with like-minded individuals much easier than you would offline.

This does require the sharing of information and giving up a certain amount of privacy. Which is enough for some people to reject social networking outright. Keeping key personal information private is necessary, but sharing your likes and dislikes and interests and obsessions can actually contribute to an open society.

Social networking sites make fitting in easier, as long as you open up a little.

As with most things in life, there are positive and negative things about social networking and the sites that facilitate it.

Ultimately, when used in moderation, social media is neither good or evil. Instead, it’s somewhere in between. And certainly capable of having a positive impact on society in the ways outlined above.

7 Negative Effects of Social Media on People and Users

Can’t imagine life without social media? Time to find out about the negative impact of social media on you and your peers.

Dave Parrack is the Senior Editor of News and various other sections at MakeUseOf. He has more than a decade of experience writing for tech publications.