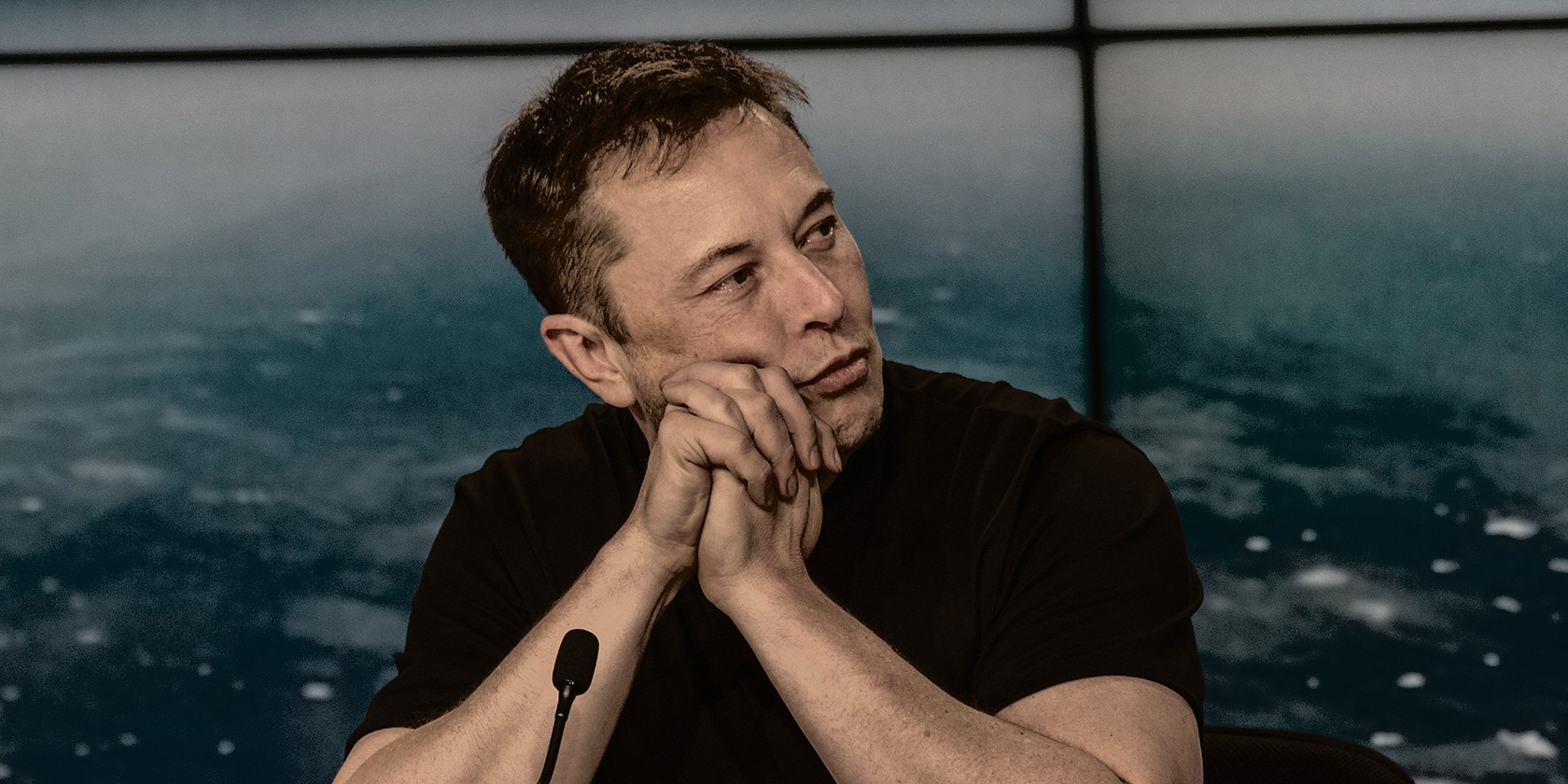 Elon Musk is currently the man of the hour, and not everyone is on board. Take one look at the articles his name headlines or the comments he gets on his social media, and you’ll know that the masses have a split opinion on him.

His Twitter, especially, seems to attract some interesting personalities… but this time, the “Technoking” is dealing with more than just criticism and memes.

Don’t Be Tricked by These Fake SNL Twitter Accounts

In case you didn’t know, Tesla and SpaceX CEO Elon Musk is set to host the next episode of Saturday Night Live (SNL). Hours before his appearance, hacked verified accounts invaded the replies of Musk’s tweets in an attempt to trick his fans into buying Bitcoin scams.

In every instance, the account name is changed to “SNL,” and the display picture is made to match that of the show’s official account.

Then, in response to tweets made by Musk, the accounts tweet a link, claiming that users can click it to join a virtual event to receive 5,000 bitcoin (at the time of writing, that’s worth around $294 million).

The link leads to a Medium post created by an Elon Musk impersonator. Beneath a picture of Musk is another link, which claims to take you to a competition website. There, you can supposedly earn Bitcoin (BTC), Ether (ETH), or Dogecoin (DOGE) for free.

We’ve found that the second link is now broken, but it seems like the Business Insider was able to get to it while it was still working. “It asked users to send “from 0.02 to 5 BTC to the address below and get from .20 to 50 BTC back,” the article reads.

It’s important to note that not all the targeted accounts are active. Presumably, the hackers are trying to take over accounts that haven’t tweeted much, so that it takes longer for other users to realize that something is awry.

The best way to amp up your security on Twitter is to set up two-factor authentication. As of March 2021, Twitter allows you to use multiple physical keys with your account, so the more you have, the more secure your account will be.

Samsung Tops Global Smartphone Shipments in Q3; Apple Top Earner in Q2 2021: Reports
Spotify expands its in-house podcasts with two more shows focused on artists and creators
Facebook to Change Rules on Attacking Public Figures on Its Platforms
What Is Green Computing and Can You Balance Performance With Sustainability?
Gaming Time Limit Loopholes Should Be Closed, China State Media Says