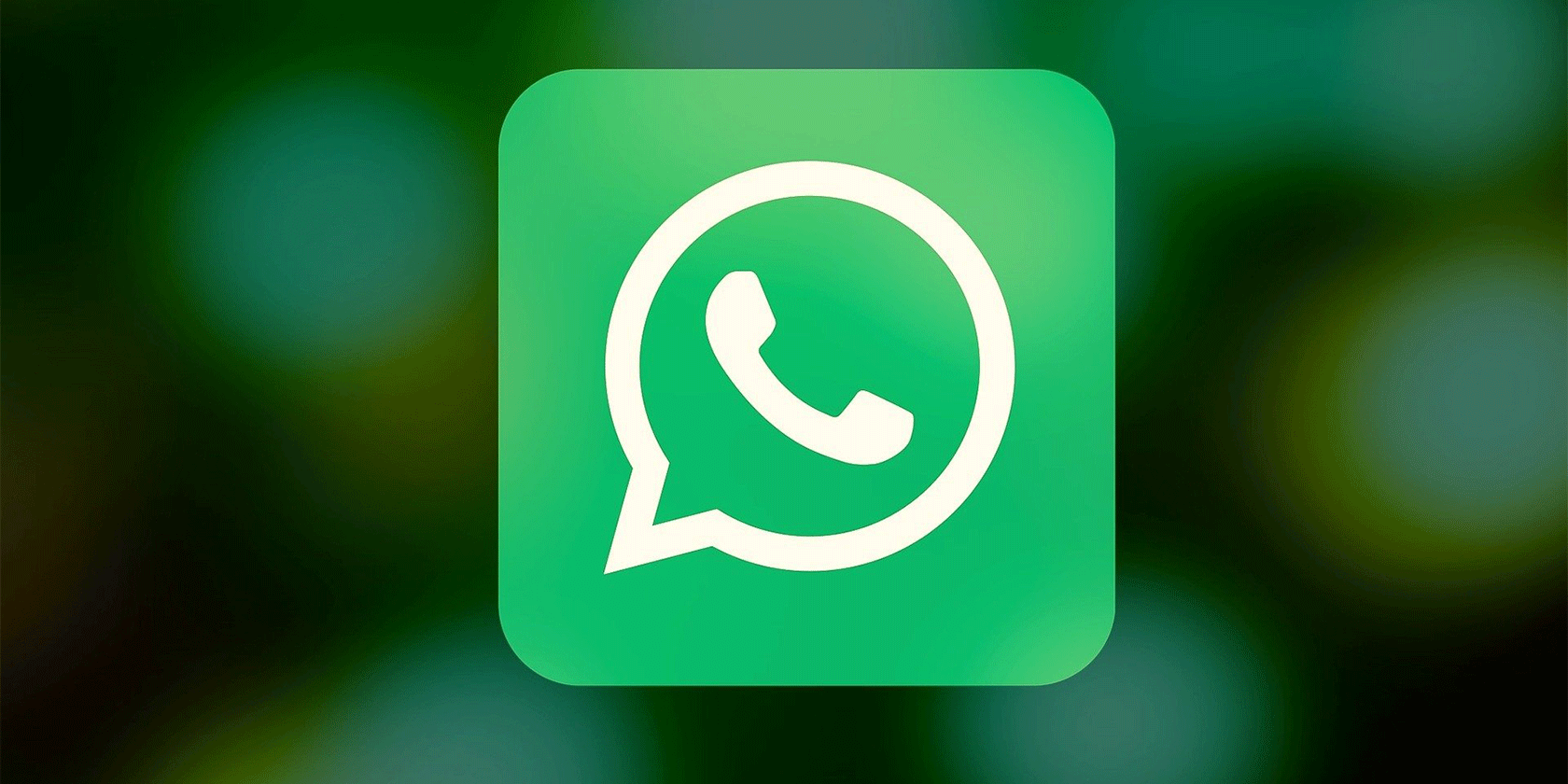 WhatsApp has clarified that it won’t be deleting accounts that do not accept its new privacy policy by May 15th. However, it will eventually limit the functionality of such accounts.

WhatsApp has updated its privacy policy many times in the past. However, this is the first time it announced that it would be limiting and deleting accounts that do not accept the changes.

This led to WhatsApp receiving a barrage of criticism, and the company eventually delayed its new privacy policy until mid-May. The controversial policy also caught the attention of India’s Competition Commission which ordered an investigation into it.

Related: Why Are People Suddenly Looking for WhatsApp Alternatives?

With the May 15th deadline fast approaching, WhatsApp has made a major change in its policy. The company won’t be deleting accounts that do not accept the new privacy policy. It will, however, slowly limit the functionality of such accounts. In a nutshell, the company is giving you more time to accept its new privacy policy.

For the past few weeks, WhatsApp has been showing a notification inside its app to provide more information about its privacy policy. It is also sending reminders if you have not accepted its new privacy policy. Eventually, if you don’t accept the privacy policy, the reminder from WhatsApp will become persistent.

Once a persistent reminder is shown, the functionality of your WhatsApp account will be limited. Initially, you’ll only lose access to your chat list. You can, however, still answer incoming video or voice calls. You’ll also be able to read and respond to messages or call back a missed voice or video call via notifications. In an FAQ, WhatsApp says the limitations will not apply to everyone at the same time.

What Is Signal and How Does It Work?

Here’s a guide on how to get started with Signal, the privacy-focused messaging app.

Rajesh Pandey started following the tech field right around the time Android devices were going mainstream. He closely follows the latest development in the world of smartphones and what the tech giants are up to. He loves to tinker around with the latest gadgets to see what they are capable of.