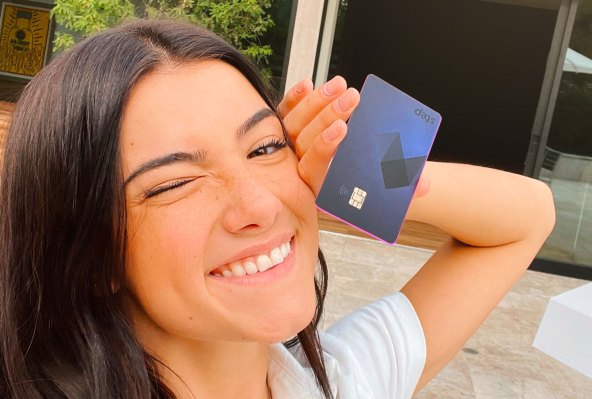 Step, the digital banking service aimed at teens and endorsed by TikTok star Charli D’Amelio, announced this morning the close of a $100 million round of Series C funding after growing to over 1.5 million users just six months after launch. The new round, led by General Catalyst, comes shortly after Step’s $50 million Series B, announced at the end of last year after the startup hit half a million users in only two months post-launch.

The new round also includes participation from Step’s existing investors, Coatue, Stripe, Charli D’Amelio, The Chainsmokers, Will Smith and Jeffrey Katzenberg, and brings on newcomer Franklin Templeton, signaling a plan to move into investments is on the horizon. It also includes actor and musician Jared Leto. Step is also formally announcing NBA All-Star Stephen Curry as an investor, which had not previously been disclosed, as well as former Square executives, Sarah Friar, Jacqueline Reses and Gokul Rajaram.

As a result of the fundraise, Kyle Doherty of General Catalyst is joining Step’s board. To date, Step has raised over $175 million. 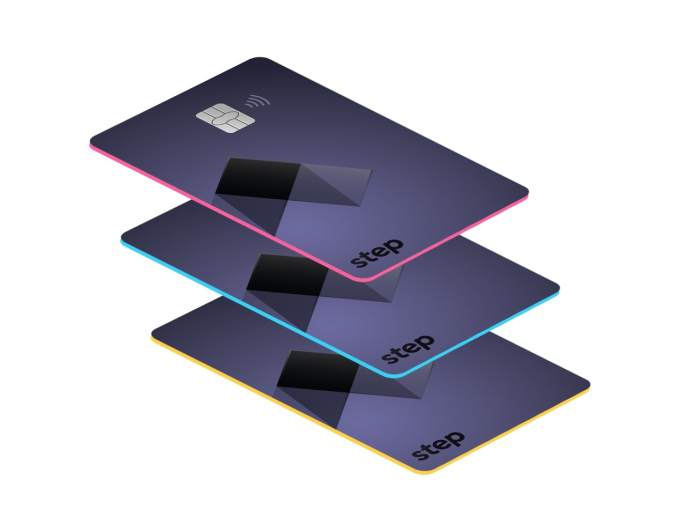 According to CEO CJ MacDonald, Step hasn’t yet spent the money from its Series B yet, but believes the additional funds can help the startup to grow more quickly.

“We’ve signed up more than a million and a half accounts in the first six months. We’re signing up 10,000 accounts-plus a day, and there’s just a lot of things that we want to do to bring this to millions and millions of households to help educate the next generation be smarter with money,” he says. At the time of the Series B, for comparison, Step said it was adding round 7,000 to 10,000 accounts per day.

“Honestly we don’t need the capital,” MacDonald added. “It’s just we think speed to market is really key and we think we can accelerate our growth and invest in infrastructure.”

The company is also planning to hire across operations, engineering, product, and design, to double its now 65-person team over the next year.

Step today competes in a crowded market of mobile banking services aimed at a younger demographic, but it’s one of very few that targets teenagers ages 13 to 18. Through Step’s app, teens gain access to an FDIC-insured bank account without fees and a secured Visa card that helps them to establish credit before they turn 18. The app also offers Venmo-like functionality for sending money to friends.

Step’s growth so far has benefitted from a combination of factors including word-of-mouth, use of social media, and its popular referral program, which has paid out a few dollars per new sign-up. Step has also leveraged its partnerships with social media influencers like D’Amelio and Josh Richards as well as celebs like Step investor Justin Timberlake.

The company believes the Curry announcement may also help to raise awareness about the banking app. As a father of three, if Curry talks about introducing Step to his own children, people will take notice.

While the additional funds are focused on driving growth, Step is also thinking about its future as its existing users begin to age up. The company plans to enter into the credit and lending market, as well as introduce investments at some point in the future. The Franklin Templeton investment could be useful here, MacDonald notes.

“Franklin [Templeton is] obviously, one of the largest financial institutions in the world. And, as we start thinking about investments and the journey of the customer, to have a great brand like Franklin Templeton that’s invested in this round — I think it’s just a testament to where they see the world going,” he says.