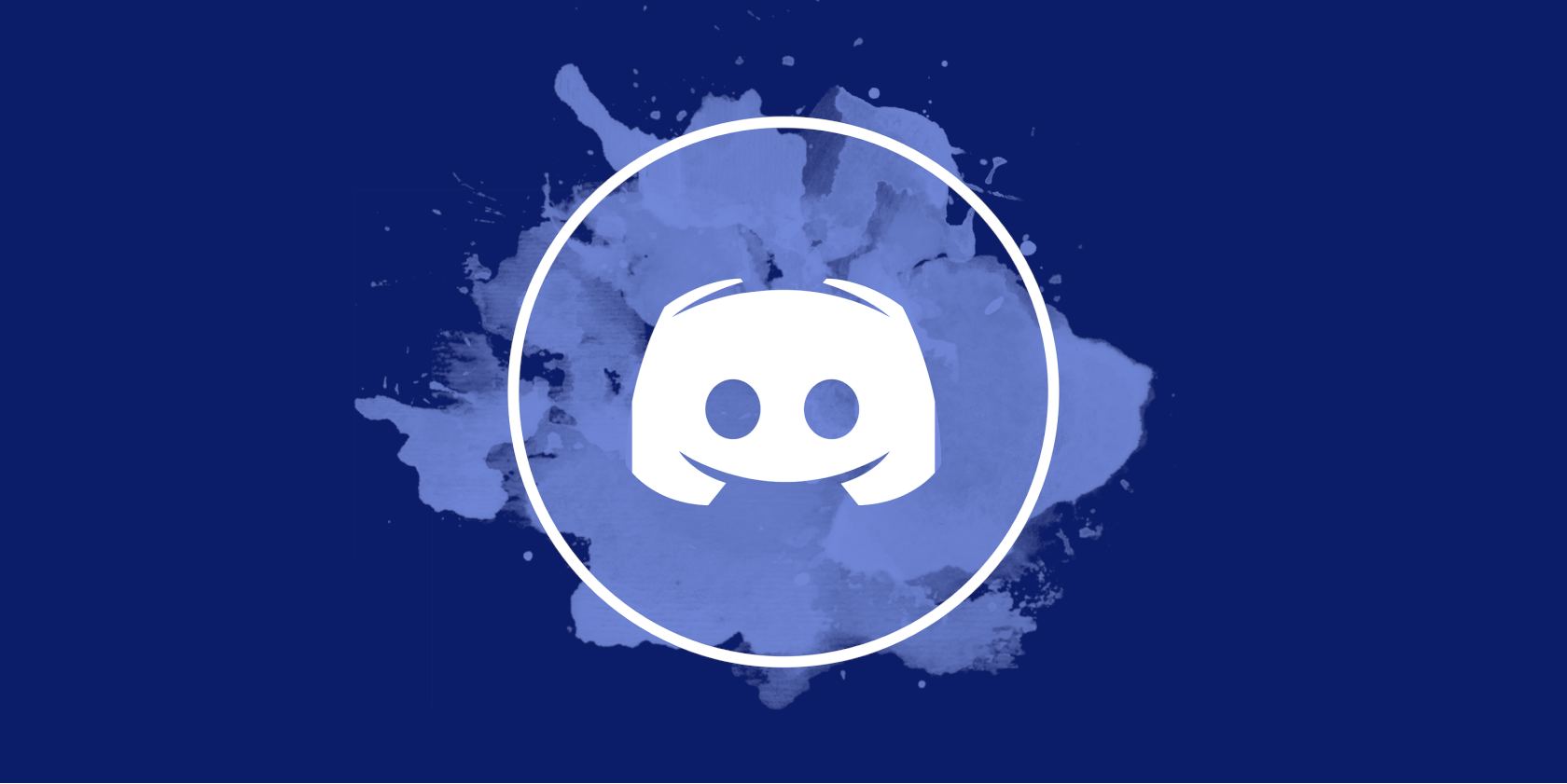 Discord is making a major change to its iOS app, one that involves blocking access to adult, not safe for work (NSFW) servers. The platform, which is geared towards hosting invite-only gaming-related chatrooms, stresses that users can still access NSFW servers from the desktop site, web app, and Android app.

An update on Discord’s support page revealed that Discord is blocking access to NSFW servers on iOS. It doesn’t even matter if you’re above the age of 18—you’ll still be barred from joining these servers.

“Users on the iOS platform (including those aged 18+) will be blocked from joining and accessing NSFW servers,” the platform stated. “Users will still be able to join and access NSFW communities on the desktop and web versions of Discord.”

Related: Microsoft Is Zeroing In on $10 Billion Discord Acquisition

There is only one exception to this new rule: Discord will only allow the owners and moderators of NSFW servers to ”view and manage these servers on iOS.” Obviously, that still excludes the majority of Discord users on iOS.

According to Discord’s Community Guidelines, a server should be labeled as NSFW if it “is organized around NSFW themes or if the majority of the server’s content is 18+.” But if only certain channels within a server are NSFW, users can put age barriers on just those channels.

Previously, only users between the ages of 13 and 17 were blocked from accessing NSFW servers, but now that demographic includes all iPhone users as well. Discord didn’t explain why this change is coming to iOS devices only, or if it will eventually be rolling out the ban on Android devices as well.

Despite not providing a reason for this change, Discord likely banned access to NSFW servers—specifically on iOS devices—to comply with Apple’s safety guidelines. The guidelines clearly state that it doesn’t allow apps on the App Store that contain “overtly sexual or pornographic material.”

In 2018, Tumblr was kicked from the App Store for letting harmful material slip through its filtering system. To avoid issues surrounding controversial content altogether, it issued a sweeping ban of all adult content on Tumblr.

In response to Discord’s policy change, Matthew Bischoff, a technology writer and a former Tumblr employee, criticized Apple for its strict policies. Bischoff noted that Apple’s “regressive stance” on adult content “is verging on a full on moral panic.”

Apple’s regressive stance on sexual content being available on its largest platform is verging on a full on moral panic and it’s really gross. Entire businesses and communities have been crushed by it, and it often hurts queer and trans communities most.https://t.co/jfGfhpPBZm

Discord might not take the same dramatic route that Tumblr did, but it’s definitely erring on the safe side by banning adult content from its iOS app.

How Will Discord’s Userbase Be Affected?

Communities that revolve around adult-themed art may be especially concerned about this change. This might wrongfully hurt the visibility of these groups and may also prevent access to these servers altogether on iOS.

Competitors are lining up to eat into Clubhouse’s following, and Discord is the latest challenger.

Emma is a Senior Writer and Junior Editor for the Internet and Creative sections. She graduated with a Bachelor’s degree in English, and combines her love of technology with writing.