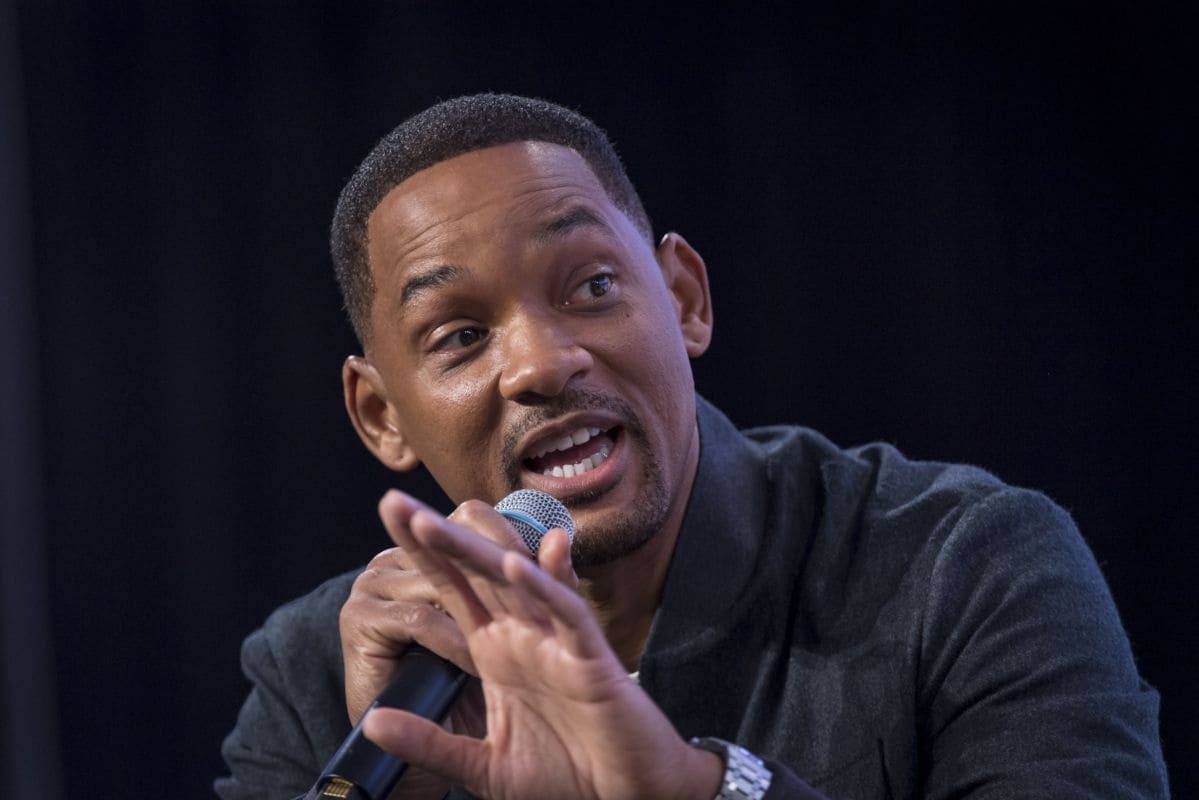 Will Smith’s slavery drama Emancipation will no longer be filmed in Georgia after the southern US state approved a voting rights law that critics say is intended to depress turnout in Black and other underrepresented communities.

Georgia has become a major US movie industry production hub in recent years, but the Emancipation move follows mounting public criticism and boycotts from corporations, sports, and entertainment bodies over last month’s controversial measure in the state.

“We cannot in good conscience provide economic support to a government that enacts regressive voting laws that are designed to restrict voter access,” Smith and director Antoine Fuqua said in a statement to AFP.

“Regrettably, we feel compelled to move our film production work from Georgia to another state.”

The measure signed into law by Georgia’s Republican governor imposes voter identification requirements, limits the number of voting drop boxes and forbids volunteers from giving water bottles to voters who can be forced to wait in line for hours.

Critics have likened it to Jim Crow-era restrictions used to repress the political power of African Americans.

“The new Georgia voting laws are reminiscent of voting impediments that were passed at the end of Reconstruction to prevent many Americans from voting,” wrote Smith and Fuqua, who is best known for 2001’s Oscar-winning “Training Day.”

President Joe Biden narrowly prevailed over Donald Trump in Georgia, one of the 2020 election’s most hotly contested states.

Trump claimed falsely that he lost in the state due to voter fraud, after unprecedented turnout sparked by increased use of early voting and vote-by-mail amid the coronavirus pandemic.

Black people in Georgia – which has a long history of slavery and segregation – have faced decades of attempts to inhibit their votes.

In protest at the new law, Major League Baseball has moved its 2021 All-Star Game out of Atlanta, while Delta Air Lines and Coca-Cola are among Georgia-based corporations to publicly slam the state.

In Hollywood, the response had been more muted prior to Monday’s announcement.

Ford v Ferrari director James Mangold, who will helm the next Indiana Jones film, has spoken out against the voting restrictions, tweeting: “I don’t want to play there. I’m not telling anyone else what to do.”

But many major Hollywood productions are filmed in the Peach State thanks to its tax breaks, lower costs, and weather – including Marvel superhero movies, the Walking Dead TV series and multiple projects such as the recent Coming 2 America shot at the sprawling Tyler Perry Studios.

Emancipation will star Smith as a fugitive from slavery on a harrowing journey north from Louisiana seeking freedom. His character Peter is inspired by the infamous photograph of a slave whose back was mutilated by lashes received on a plantation, who was dubbed Whipped Peter.

Why did LG give up on its smartphone business? We discussed this on Orbital, the Gadgets 360 podcast. Later (starting at 22:00), we talk about the new co-op RPG shooter Outriders. Orbital is available on Apple Podcasts, Google Podcasts, Spotify, and wherever you get your podcasts.