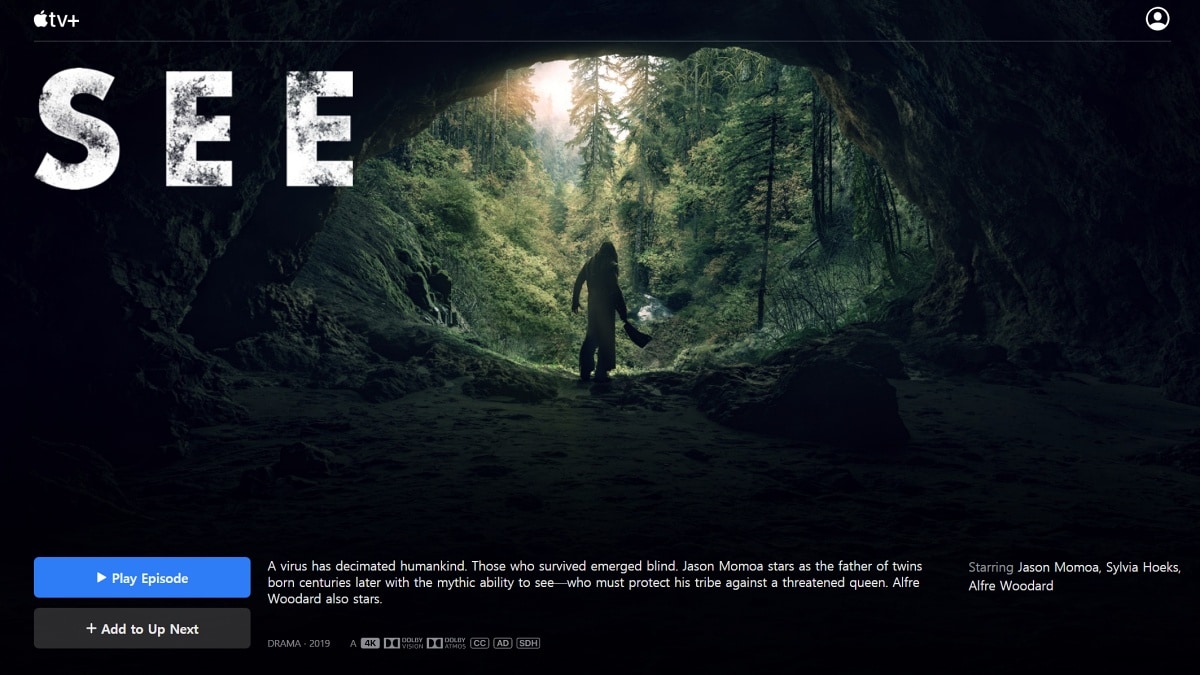 Apple TV app, limited to Apple devices and select non-Apple streaming devices and televisions, is now coming to Android TV models, starting with TVs from Sony. The Sony X900H series in the US will be the first to receive the Apple TV app on Android TV through a software update, followed by select 2020, 2019, and 2018 models from the Japanese company. This marks the first time that the Apple TV app will be available on any device running on Android software.

The app will not be available to all Android TV users initially as only select Sony TV owners in the US will receive the update at first. However, it could later extend to Sony TVs across other global markets as well. Once the software is updated, the Apple TV app will be available to use, allowing users to watch content on the app. It isn’t possible to download the Apple TV app on any Android device for now, although the app did arrive on the Amazon Fire TV platform late last year.

The streaming service includes content from Apple TV+ subscription service, as well as Apple TV channels, content from linked video-on-demand services, and a large catalogue of movies and other video content through the iTunes Store for rent or purchase.

Although limited to Sony for now, the Apple TV app could soon make its way to more Android TV and Android devices as well. Although still a ways away, the eventual listing of the Apple TV app on the Google Play Store is now a possibility, giving Android users access to Apple’s premium streaming content.

The app has been limited to modern Apple devices running on the iOS, tvOS, and macOS software platforms, along with select non-Apple devices such as the Amazon Fire TV Stick range, Roku streaming devices, and select Samsung and LG devices. Although originally meant as a value-addition for buyers of Apple hardware, the service has since been extended to include some non-Apple devices.