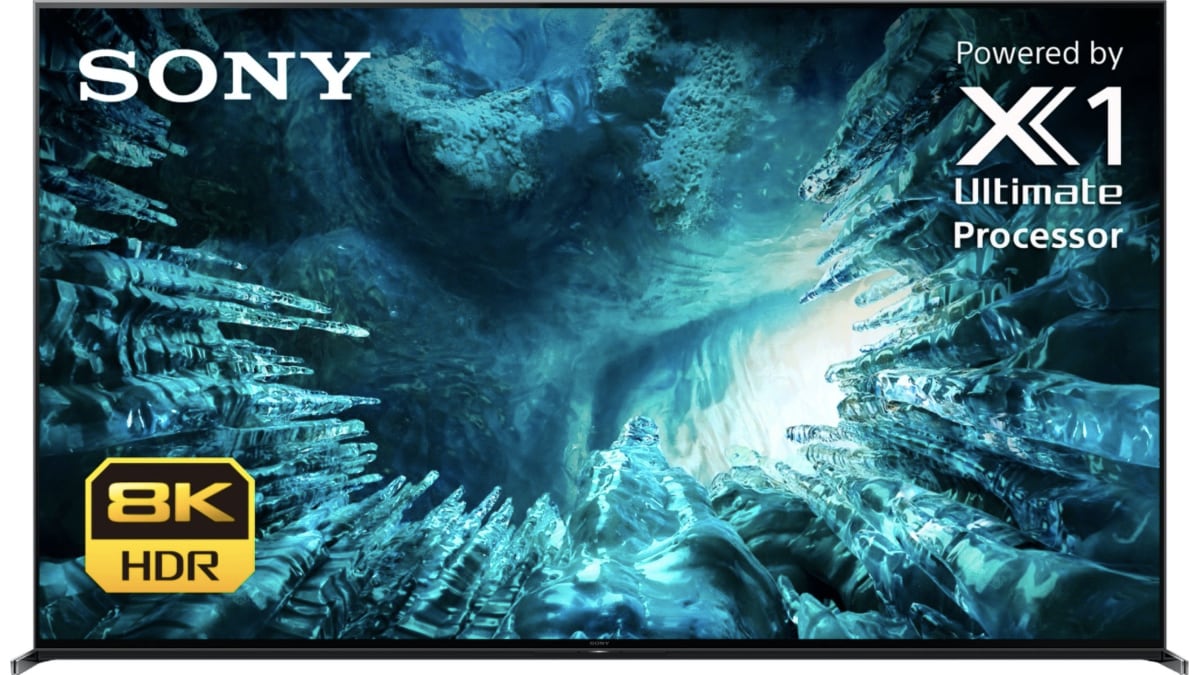 Sony Z8H, an 85-inch full-array LED TV and the company’s first 8K TV in India, was launched Monday priced at Rs. 13,99,990. The TV is the company’s most expensive television available in the country, and supports HDR content up to the Dolby Vision format at a theoretical 8K resolution, thanks to its 7680×4320-pixel screen. The new Sony Z8H will be available from October 5 onwards in India through Sony retail stores, Sony’s online store shopatsc.com, major electronics stores, and other e-commerce websites.

The new Sony Z8H LED TV is the company’s first 8K TV in India, following close on the heels of brands such as Samsung and TCL which launched their 8K models earlier this year. Priced at Rs. 13,99,990, the Sony Z8H is the most premium television in the range, and is certified by Sony as ‘PS5 ready’.

The key advantage of this is the high refresh rate of up to 120Hz at Ultra-HD resolution, which will allow buyers to take advantage of the PS5’s ability to output at 120Hz for select games. In addition, there is also a Bravia Game Mode setting to optimise performance for the upcoming Sony PS5, as well as the ability to control some features of the PlayStation with the TV’s remote.

At 8K resolution, the Sony Z8H can go up to 60Hz. It’s worth pointing out here that there is very little 8K content available today, and TVs such as the Sony Z8H are simply future-ready for when more content is made available.

The Sony Z8H has a full-array LED screen for micro-dimming, and supports HDR content at up to the Dolby Vision format, along with Dolby Atmos and Sony’s Acoustic Multi-Audio speaker system.

The TV runs on the Android TV platform, with access to the Google Play Store for over 5,000 apps and games. There is also support for Apple AirPlay 2 and Google Chromecast built-in. The television has the X1 Ultimate picture processor, and a backlit remote which lets users access Google Assistant on the television.