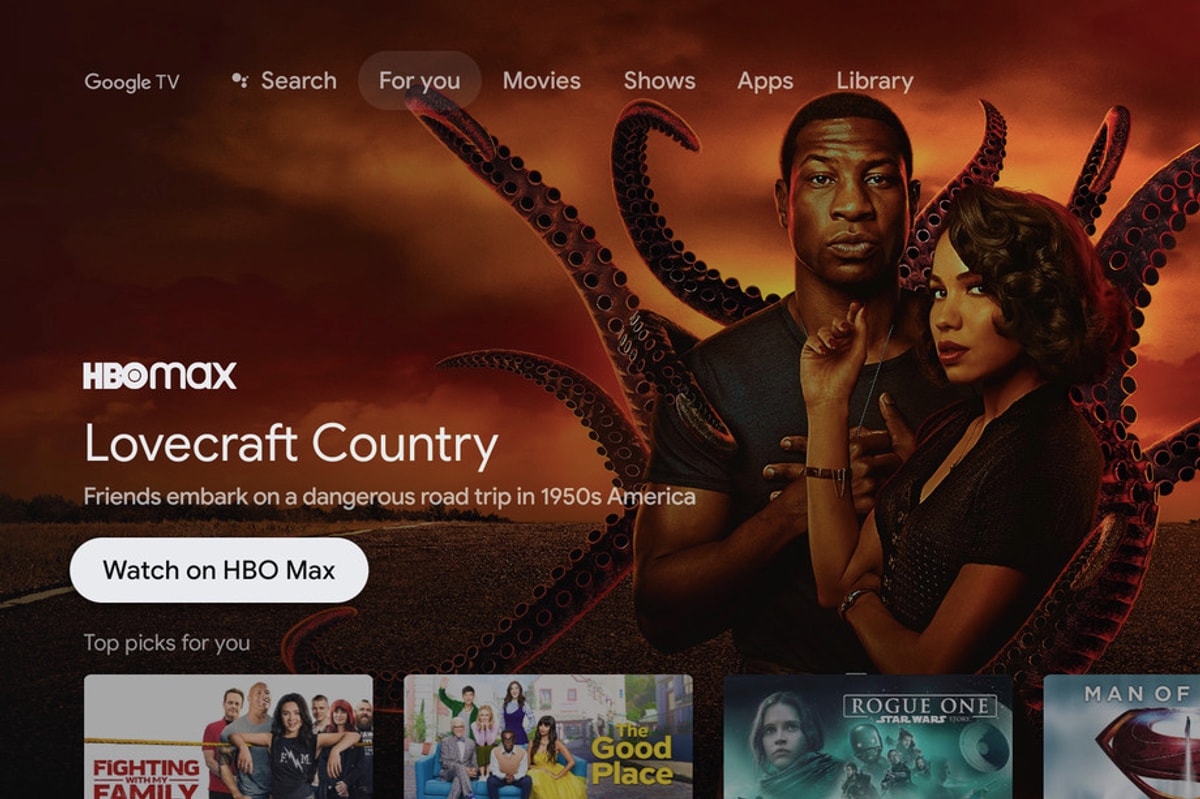 The new Google Chromecast with Google TV is being sold for $50 (approximately Rs. 3,700), and a unit was purchased by The Verge’s Chris Welch, who has showcased the new software and features of the streaming device. He confirmed a major feature of the new Chromecast — it’s a standalone streaming device which is capable of running its own apps similar to the Fire TV Stick, and doesn’t need a smartphone to act as a controller, as was the case with earlier Chromecast devices.

To control all of this, the Chromecast with Google TV has a remote, and you can also use Google Assistant for voice commands. The streaming device connects to the HDMI port on a TV or monitor, and draws power separately. A key point that remains unconfirmed as of now is whether the new Chromecast will support streaming at up to 4K resolution, or be capped at Full-HD.

Apps that were accessible on Android TV 9 Pie through the Google Play Store remain downloadable on the new Chromecast, including most popular streaming services and games. As before, you can also use Google’s Chromecast protocol to cast video from compatible devices such as smartphones and tablets.

The big changes here are in the software, with the new Chromecast running Google TV, a new user interface built on top of Android TV. This is completely different from the previous Android TV 9 Pie UI, and Chris Welch reports that it isn’t possible to disable the Google TV interface and go back to the previous one.

The interface is designed to focus less on apps and more on content, showcasing rows of content while also specifying exactly what service that particular movie or TV show is available on. You can link your subscribed services to the interface, which will display content from those services on the home screen. Further categorisation also appears to be possible, with genres and lists that include popular and trending movies also showing. At it’s core, “It’s a Chromecast that actually runs Android TV, with an all-new Google TV software interface that’s exclusive to this device,” according to Welch.

The Google Chromecast with Google TV is expected to be announced alongside the Google Pixel 5 and perhaps a new smart speaker as well. The device could be launched in India in the coming months, long after the Chromecast 3 which was launched in late 2018.