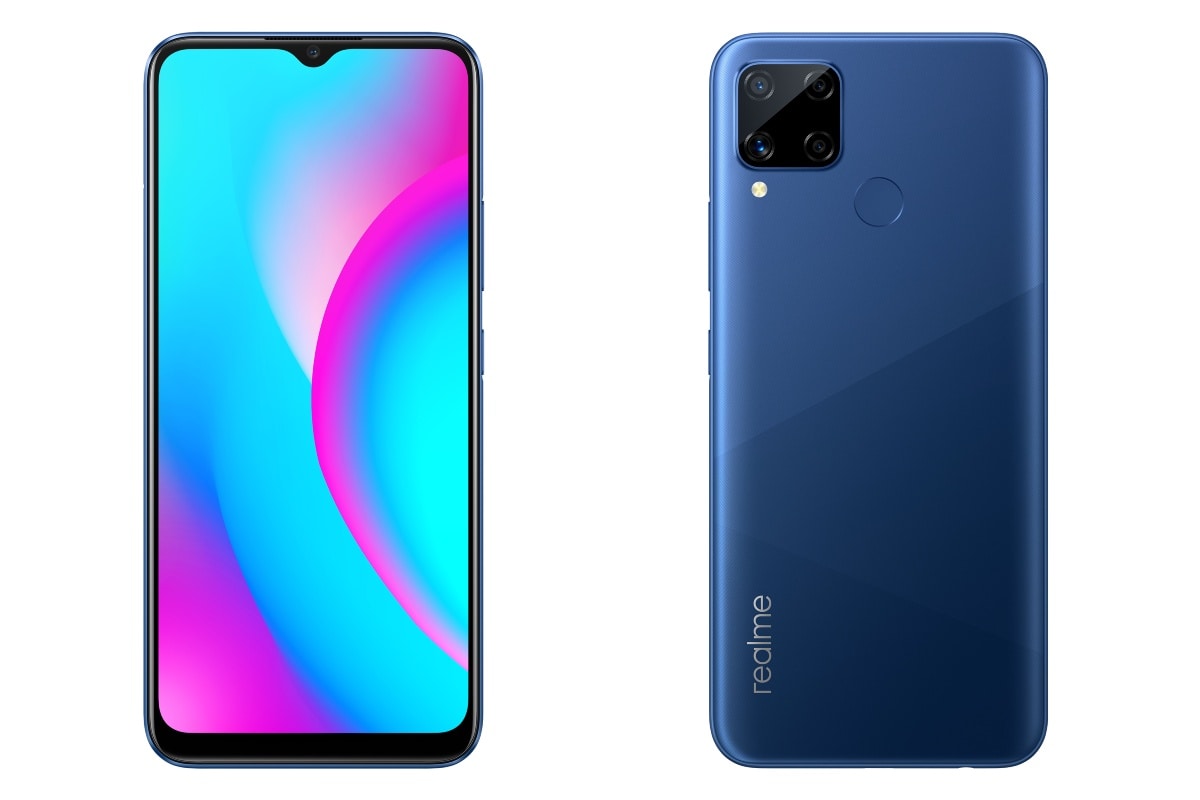 Realme C17, an unannounced Realme phone, has been spotted on Geekbench. Realme has been launching new smartphones at a rather fast pace in the budget segment. The company recently launched the Realme C12 and the Realme C15 as a part of its budget-friendly C series. With the recent spotting of the Realme C17 on Geekbench, the phone is expected to arrive in the coming weeks. The Geekbench listing also indicates some of the key specifications of the device, tipping that it will sport Qualcomm Snapdragon 460 SoC.

The Realme C17 was spotted on Geekbench 5 with RMX2101 as the model number. A device with this model number was also spotted on a certification website earlier that has indicated that it will be sold as the Realme C17. The Geekbench listing tips some of the key specifications of the smartphone. It indicates that the Realme C17 will be powered by Qualcomm Snapdragon 460 SoC and get 6GB of RAM onboard. The listing on Geekbench also suggests that the smartphone will run on Android 10 out of the box.

The Realme C17 has been spotted on Geekbench 5
Photo Credit: Geekbench

Aditya Shenoy
Aditya Shenoy writes reviews smartphones, wearables, headphones and speakers for Gadgets 360, out of Mumbai. Aditya is a reviewer for Gadgets 360 and has written extensively about smartphones, software updates, and upcoming devices. Aditya is available on Twitter at @adishenoy, and you can mail him at adityashenoy@ndtv.com, so please send in your leads and tips.
More