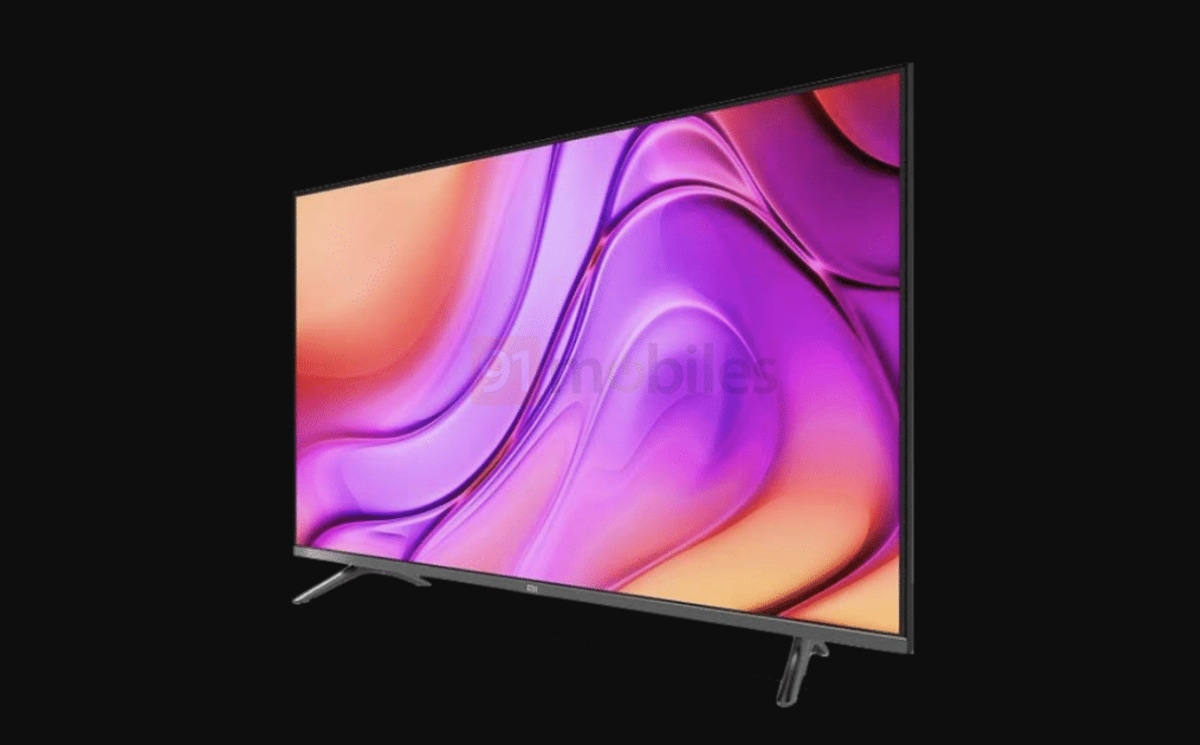 According to a report by 91Mobiles, in partnership with tipster Ishan Agarwal, the Mi TV Horizon Edition will have an inverted V-shaped stand design; however, Xiaomi is likely to support wall-mounting as well. The bezels are seen to be very thin on all sides in the leaked image, with the bottom chin housing the Mi logo.

As for leaked specifications, the Mi TV Horizon Edition is tipped to run on Android TV 9-based Patchwall UI. It is said to feature a 43-inch full-HD LED display and may be powered by Cortex-A53 processor. The TV set is expected to pack 1GB of RAM and 8GB of storage.

The report suggests that the Mi TV Horizon Edition may include three HDMI ports, two USB-A ports, an Ethernet port, and a 3.5mm headphone jack. As mentioned, it will support built-in Chromecast, Google Assistant, and Google Data Saver. The Mi TV Horizon Edition is also reported to have 20W speakers with DTS-HD technology. There is still no word on pricing and availability details and Xiaomi will make all things official on September 7.

The Mi TV Horizon Edition is teased to offer ‘quintessential display tech’ hinting at software optimisations. There is also a ‘quick wake’ feature being teased, suggesting that Xiaomi has finally implemented a way to quickly turn on the TV from standby mode.

Gmail Gets Search Filters, Google App Now Has Option to Turn Off Personalised Search Results for Android Users
Facebook CTO Mike Schroepfer to Step Down, Will Become Company’s First Senior Fellow in 2022
Apple Dealt Blow as EU Says It Will Impose Universal Charger for Smartphones to Cut Back on Electronic Waste
Kena Bridge of Spirits Review: A Game You’ve Played Before
The 5 Best Houseparty Alternatives to Use Instead