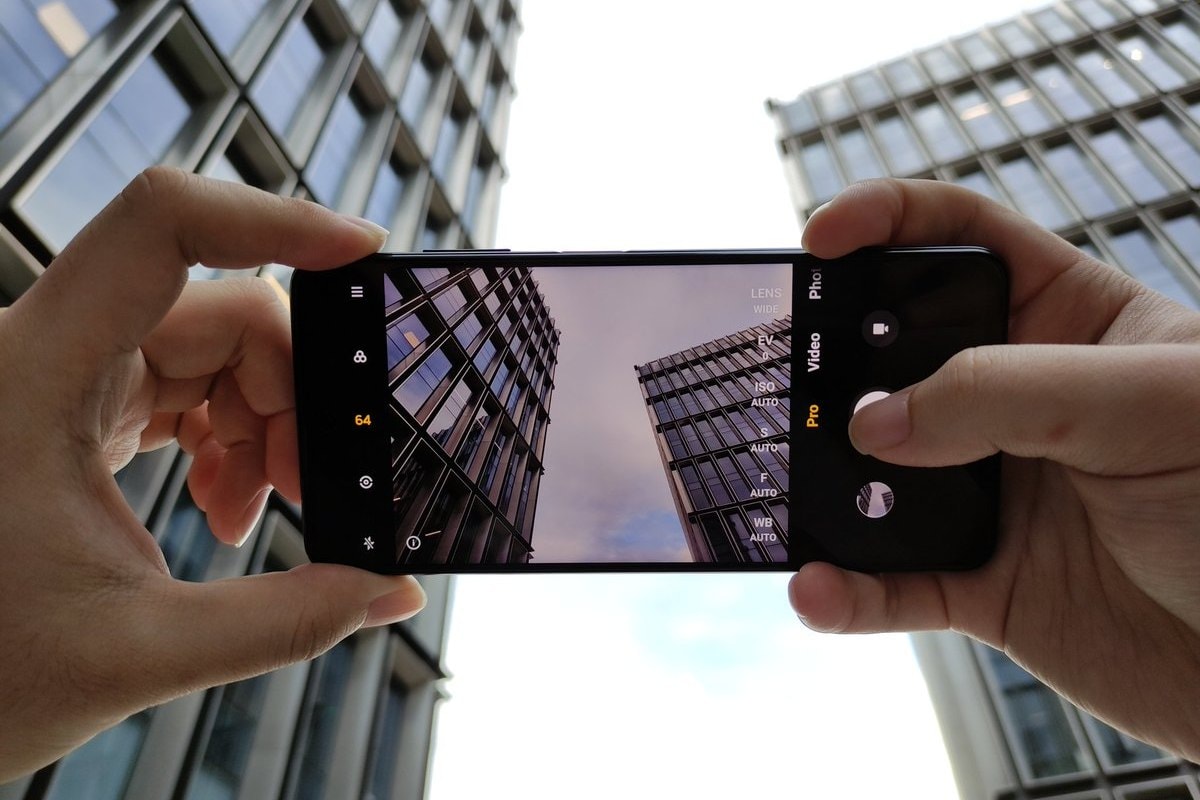 Poco X3 64-megapixel camera sensor has been confirmed by a company executive on Twitter. The new confirmation about the successor to the Poco X2 comes days after the rumour mill tipped the same primary camera details of the Poco X3. The new Poco phone will debut as the successor to the Poco X2 that the Xiaomi spun-off company launched in India in February. There aren’t any details about the exact launch date of the Poco X3. However, considering the series of teasers releasing officially, it is likely to debut sometime in the near future.

The executive posted a couple of images alongside the text confirming the 64-megapixel camera. One of the images provides a quick look at the camera interface of the Poco X3 that has features including a Pro mode with options to adjust aperture, exposure value, ISO sensitivity, and white balance.

Earlier this week, Kai Ho Ng suggested four distinct designs of the Poco X3 camera setup. He asked his Twitter followers to guess which of the given designs would be real. The images showing different camera setup designs highlighted four sensors at the back of the phone.

The Poco X3 recently surfaced on the US FCC website that suggested a 64-megapixel primary camera sensor. The FCC listing also suggested artificial intelligence (AI) features on the phone to enhance its camera experience.

Alongside giving details about the Poco X3 camera, Kai Ho Ng posted another tweet that compares the fast charging experience on the new smartphone with the Samsung Galaxy A71. That tweet also shows that the new Poco phone takes 65 minutes to 100 percent charge the built-in battery pack.

The FCC listing of the Poco X3 suggested 33W fast charging support. However, the tweet posted by Poco’s executive doesn’t provide any details about the wattage.

That being said, the Poco X3 is rumoured to launch on September 8. The phone is tipped to have a Qualcomm Snapdragon 732 SoC and come with a 120Hz display.

Poco M2 Pro: Did we really need a Redmi Note 9 Pro clone? We discussed this on Orbital, our weekly technology podcast, which you can subscribe to via Apple Podcasts, Google Podcasts, or RSS, download the episode, or just hit the play button below.