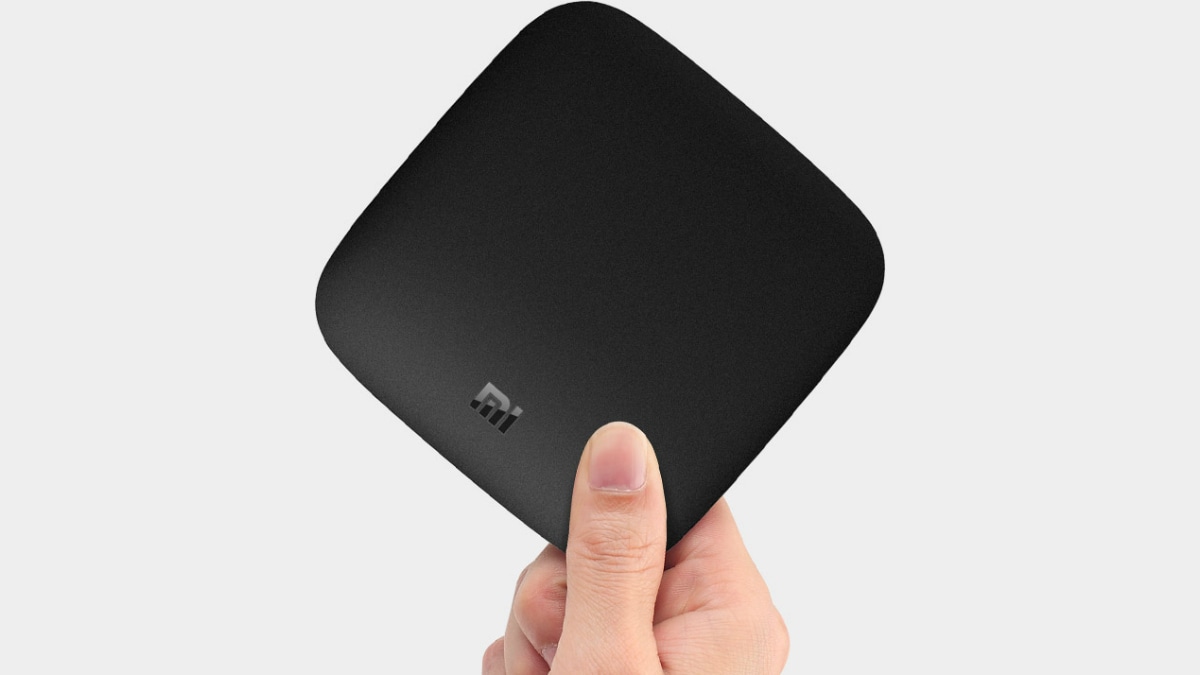 Xiaomi Mi Box 3 will reportedly get the Android TV 9.0 update soon as the company has rolled out its initial public beta build to a select number of testers. The Android TV box was launched in 2016 with Android TV 6.0. Later, it directly got Android Oreo 8.0 update as the company skipped the Nougat 7.0 update. The Android TV 9 update is reported to bring support for the Mi Remote app. There is no information on when the stable build will land.

According to a report by XDA Developers, the public beta build (software version R2810) is for the MDZ-16-AB variant of the Mi Box 3 and the update is 620MB in size. The changelog says, “Update your system to Android 9. You can enjoy [the] Mi Remote app from this update.” The latest update is also said to include some bug fixes. Reportedly, Mi Box 3 successor, the Mi Box S, has already got the Android TV 9 update.

As far as India is concerned, Xiaomi sells Mi Box 4K streaming device in the country. It has Android TV 9 Pie OS and is plugged into a television through the HDMI port. The device is Wi-Fi enabled for connectivity, and allows users to access several apps, such as Netflix, Amazon Prime Video, Disney+ Hotstar, among others, available on Android TV. Priced at Rs. 3,499, the device is powered by quad-core Amlogic processor, and features 2GB of RAM and 8GB of onboard storage. It supports up to 4K streaming and HDR10 format on various platforms.

Recently, Xiaomi launched Mi TV Stick that allows users to stream content from Amazon Prime Video, Disney+ Hotstar, Netflix, and others on their HDTVs. The Mi TV Stick runs on Android TV 9, and can be connected to a TV using an HDMI port. Priced at Rs. 2,799 in India, the Mi TV Stick competes with the likes of the Amazon Fire TV Stick in the country.

Mi TV 4X vs Vu Cinema TV: Which is the best budget TV in India right now? We discussed this on Orbital, our weekly technology podcast, which you can subscribe to via Apple Podcasts or RSS, download the episode, or just hit the play button below.