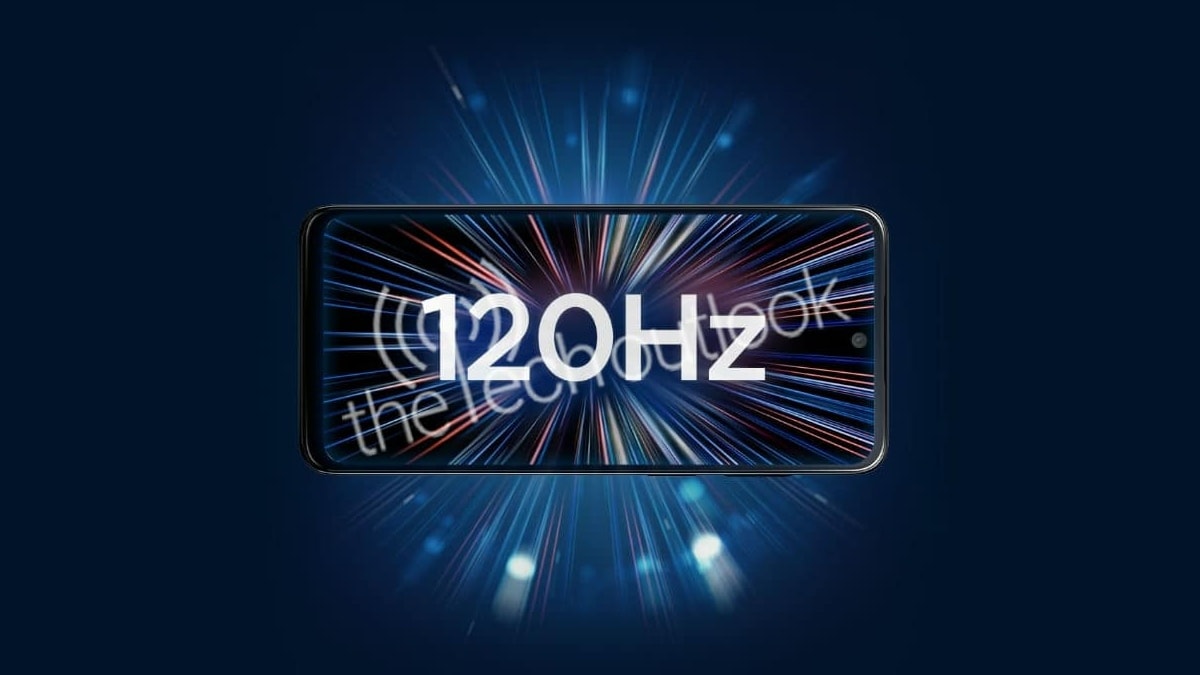 According to a report The Tech Outlook, the global version of the Moto G53 5G may feature a 6.5-inch HD+ (720×1,600 pixels) LCD screen with a 120Hz refresh rate and pixel density of 269ppi. Under the hood, this Motorola smartphone is expected to feature a Qualcomm Snapdragon 480+ SoC. There may be 4GB or 6GB of RAM and up to 128GB of onboard storage.

The Moto G53 5G could get a dual rear camera setup, including a 50-megapixel main shooter and a 2-megapixel secondary sensor. This handset is said to also get an 8-megapixel selfie camera. It is likely to carry a 5,000mAh battery with 10W charging support. There could be a side-mounted fingerprint sensor and a stereo speaker setup. This handset may be 8.19mm thin and weigh about 183g.

This Motorola smartphone is likely to feature a dual rear camera setup, including a 50-megapixel main sensor and an 8-megapixel ultra-wide angle lens. It is said to feature a 16-megapixel front-facing snapper as well. The Moto G73 5G may house a 5,000mAh battery with support for 30W fast charging.

Google Pixel Watch Receiving February 2023 Wear OS 3.5 Update: How to Download
7 Possible Reasons Why You Can’t Follow Someone on Instagram
‘Black Panther: Wakanda Forever’ becomes the most-watched Marvel premiere on Disney+
How to Report a User on Your PS5
The Last of Us Episode 5 Trailer: A Highly Infected Bloater Terrorises the Kansas City Ruins