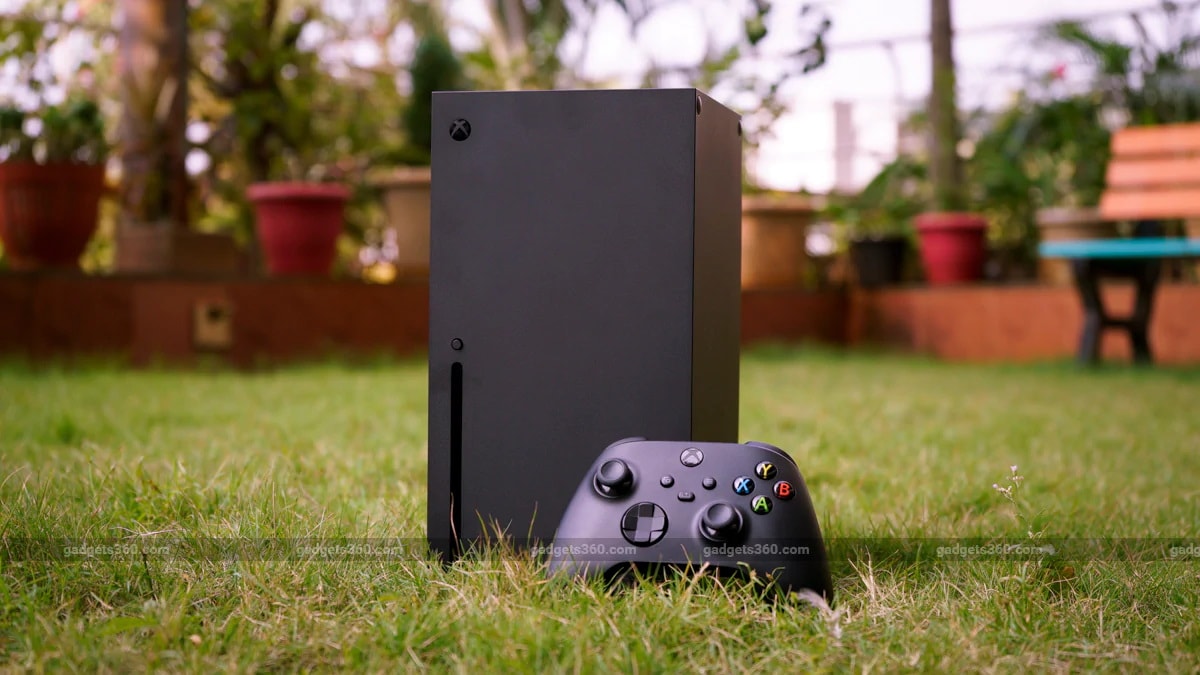 Xbox Series X is currently selling at launch price on Flipkart. The online storefront is offering a 10 percent discount on Microsoft’s flagship new-gen console, which recently saw a price hike to Rs. 55,990. The 4K Blu-ray-equipped system is now available for Rs. 49,990, as part of the storewide Big Bachat Dhamaal Sale, running until January 8. Of course, you can avail an extra 10 percent discount using certain credit cards — Bank of Baroda, IDFC FIRST, and Yes Bank — or opt for some minor price cuts for other products you order from Flipkart.

Microsoft India raised the prices for the Xbox Series X back in November, which marked the second price hike for the console in the span of four months. Earlier this month, even the lower-specced Xbox Series S, was reported to get a price hike, likely due to the weakening power of the Indian Rupee (INR) against the US Dollar (USD). The Series S will soon cost Rs. 39,990, which is over a 5 percent increase compared to the previously hiked Rs. 37,990 price tag in August 2022. For what it’s worth, the Xbox Series S is also being offered in Flipkart’s Big Bachat Dhamaal Sale, at Rs. 32,990. Keep in mind that this version is digital only and comes with a 512GB internal SSD.

Some Xbox accessories are also being offered on sale, starting with the Robot White variant of the Xbox Wireless Controller, which is getting a 13 percent discount, selling at Rs. 5,199. Meanwhile, the Carbon Black edition is being offered for Rs. 5,390. The super bright Electric Volt/ fluorescent green wireless controller is selling for as low as Rs. 5,890 — a 10 percent discount from the Rs. 6,590 price tag it was upped to, back in November.

Sadly, on the PlayStation side, you can only get controllers for now, since the PS5 goes out of stock in an instant — akin to flash sales. Getting hold of one has been a struggle owing to the COVID-19 pandemic, which resulted in global chip shortages and inventory struggles. On Flipkart, the colour options — Pink, Red, and Ice Blue — of the PS5 DualSense controller are all equally marked for a 9 percent discount, costing Rs. 5,799. The standard white variant is listed for Rs. 5,299.