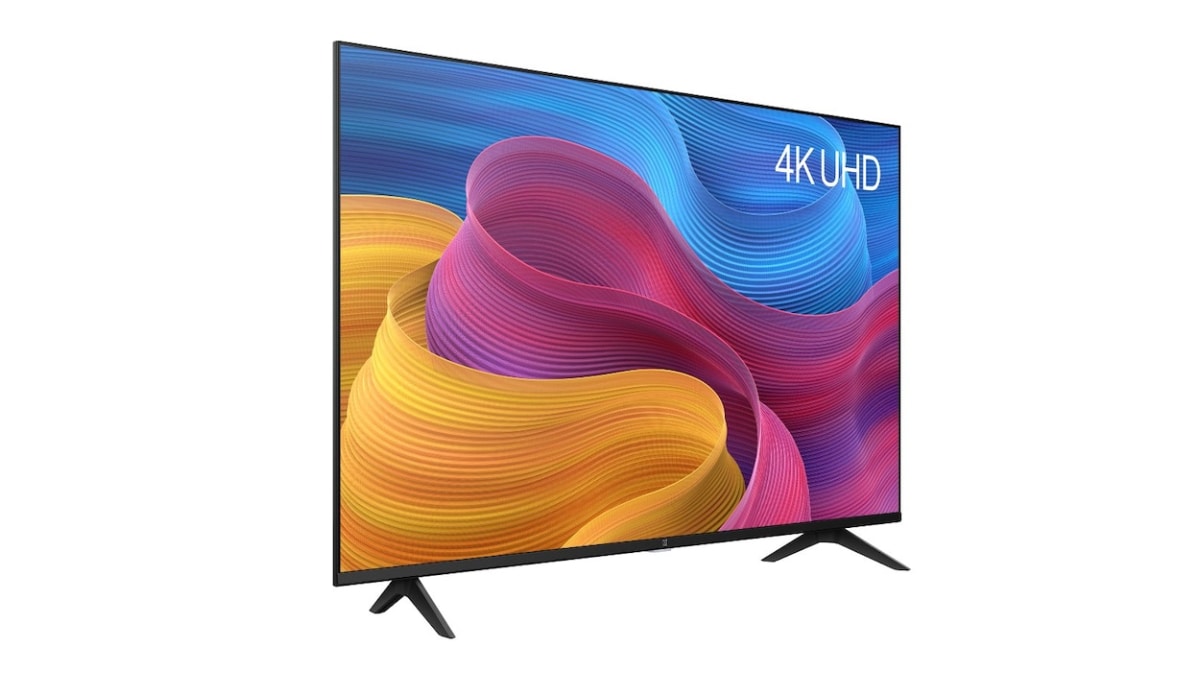 For starters, the 55-inch display is tipped to offer support for 4K Ultra HD resolution and HDR+10 content. On top of this, the OnePlus TV is said to come with support for Motion Estimation, Motion Compensation (MEMC), which inserts additional frames in between two frames to make the footage feel smoother. To complement the large display, the OnePlus TV 55 Y1S Pro could also come with 24W speakers. The same speaker setup is found in the 43-inch and 50-inch size options.

The OnePlus TV 55 Y1S Pro is also tipped to come with Android TV out of the box. While the report does not mention the Android TV version, we can expect it to have the Android TV 10 update, which is found in the OnePlus TV 43 Y1S Pro and the OnePlus TV 50 Y1S Pro. There will be OxygenPlay 2.0 on top, which is OnePlus’ own TV skin. The smart TV is expected to come pre-loaded with apps, such as Netflix, Prime Video, and YouTube along with support for over 230 live channels.

The 55-inch smart TV will also support OnePlus Connect 2.0 technology that allows OnePlus smartphone users to connect and cast directly to the TV without using a Wi-Fi or cellular connection, as per the report. Furthermore, the report says that OnePlus Buds owners can automatically pause the TV by removing the connected earbuds from their ears. The TV is also tipped to get the feature that will allow users to link the OnePlus Watch with the 55 Y1S Pro to make use of its Smart Sleep Control feature.