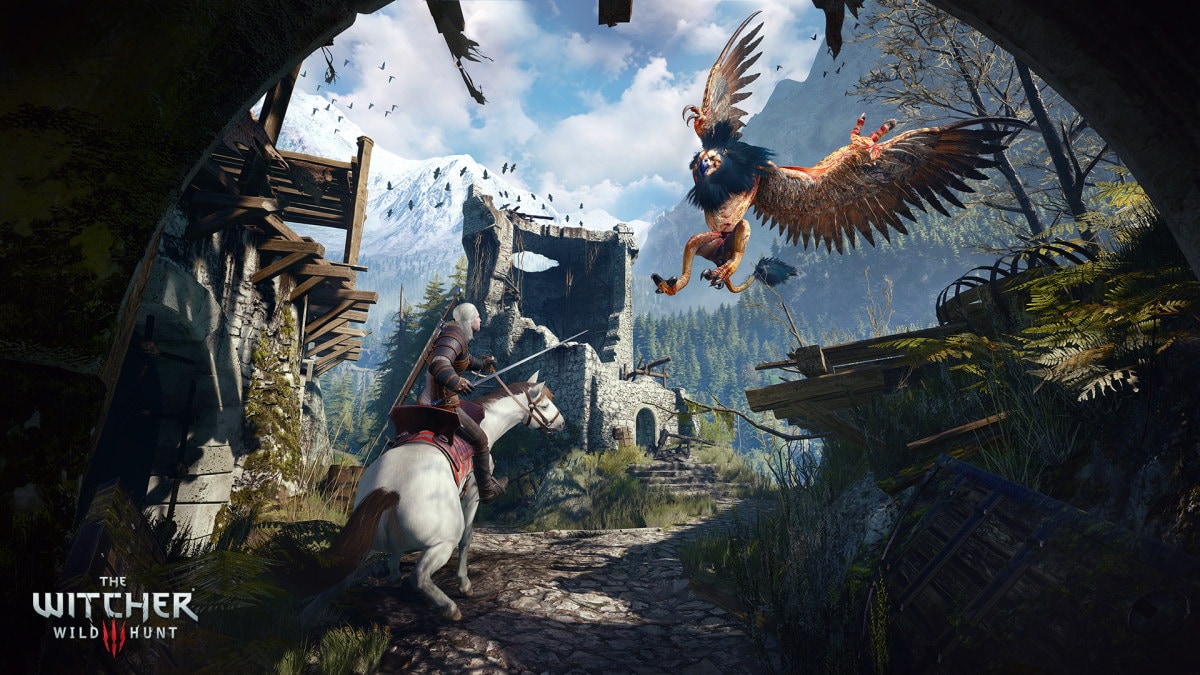 The Witcher 3: Wild Hunt next-gen (now, current-gen) update is coming next month. In a tweet, CD Projekt Red confirmed that the long-delayed enhanced version of the game will be out December 14, across PC, PS5, and Xbox Series S/X. Key changes include support for ray tracing, faster load times on console, and a variety of mods “integrated into the experience.” The Polish publisher has a dedicated REDstreams event planned on Twitch next week, that covers the aforementioned enhancements, in addition to some new content based on The Witcher series from Netflix.

CD Projekt Red has stuck to its promise of delivering The Witcher 3: Wild Hunt’s free next-gen update in the fourth quarter, which is limited to a digital release. A physical edition is planned for later, following the initial rollout phase, though there is no launch window. The new version comes with both The Witcher 3 expansion packs, — Hearts of Stone and Blood and Wine — all previously released content, and a new set of in-game items inspired by the Henry Cavill-led The Witcher series. The show was recently renewed for a fourth season, though Cavill has left the project, paving way for Liam Hemsworth (The Hunger Games movies) to take over.

The Witcher 3’s next-gen versions were initially set for a 2021 launch, but got delayed twice, with third-party studio Saber Interactive in charge of development in 2021. Evaluating the scope of the new version, CD Projekt Red themselves took over the task midway, earlier this year, with reports assuring that it was not stuck in development hell. As stated above, the next-gen update will be available as a free download to current owners of the game, on PC, PS5, and Xbox Series S/X, offering “dozens” of performance and visual boosts across all ends. Additionally, those who are still playing on the last-gen systems — PS4 and Xbox One — and Nintendo Switch will receive an update, featuring “numerous additions and improvements.”

Last month, CD Projekt Red also confirmed a remake for its 2007-released original The Witcher game, which is being built from the ground up via Unreal Engine 5 — the result of its long-term partnership with Epic Games. The title was first announced under the cryptic name, “Canis Majoris,” during the company’s Group Strategy Update Stream in October, alongside three new entries to the franchise. Polish studio Fool’s Theory leads development on the remake, which consists of veteran The Witcher series staff. CD Projekt Red will offer full creative supervision, as they expand the dark fantasy universe over the next few years.

The Witcher 3: Wild Hunt next-gen update will be out December 14, across PC, PS5, and Xbox Series S/X. Further details on the features will be revealed during a live CD Projekt Red Twitch stream next week.