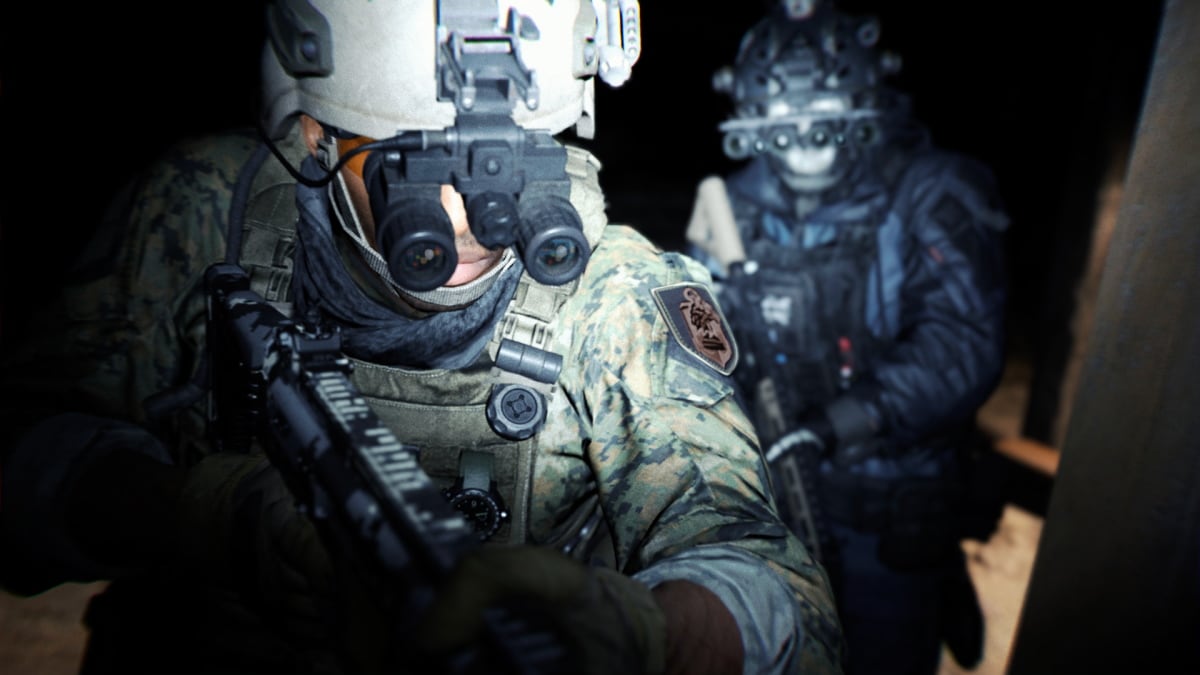 Call of Duty: Modern Warfare 2 is reportedly getting a premium expansion in late 2023. As per reliable tipster TheGhostOfHope, the latest entry in Activision’s annual shooter franchise is getting a paid ‘Campaign DLC’ next year. Bloomberg reporter Jason Schreier corroborated the claim, stating that the MW2 remake will be getting some “new stuff,” with the new instalment launching in 2024. Call of Duty Modern Warfare 2 drops October 28 across PC, PS4, PS5, Xbox One, and Xbox Series S/X.

Last week, the tipster revealed key details on the Call of Duty: Modern Warfare 2 expansion, which is being developed to celebrate 20 years of the franchise. Titled “greatest hits map pack,” the collection is expected to include classic maps from the original 2009 Modern Warfare 2, alongside other multiplayer maps from the series. In their Q3 2022 earnings report, in August, Activision claimed that it had plans to release “new premium content” in 2023. This came right after reports emerged, stating that the publisher will be skipping an annual release cycle for the first time in 20 years.

EXCLUSIVE: Campaign DLC to be released in late 2023 bundled with map pack I leaked previously. pic.twitter.com/clIJZeqCiZ

The year 2023 will not see a mainline Call of Duty release, instead shifting to an “always on” live service model. While the specifics aren’t clear, live service generally implies that a publisher could push out a half-baked product, and provide content updates in exchange for a continuous revenue stream. There’s a positive side to this shake-up as well, which allows developers to focus on implementing original mechanics and narrative, instead of reluctantly churning out a lacklustre CoD title on a yearly deadline. While previously there wasn’t a timeline on when to expect the next mainline entry, Schreier states that it is slated for a 2024 launch. This could be in reference to developer Treyarch’s title, which is getting a two-year life cycle as well.

Developer Sledgehammer Games is reportedly working on a sequel to Call of Duty: Advanced Warfare, slated for 2025. The studio has been scrutinised over the years for its lacklustre entries, which included the more recent World War II-themed game, Call of Duty: Vanguard. In fact, its poor sales figures were the reason why Activision pushed back the release of a new CoD game. “Last year’s entry, Call of Duty: Vanguard, failed to meet Activision’s sales expectations, leading executives to suspect that it had been cannibalized by the previous year’s game,” reads a Bloomberg report.

In what seems like an unlikely crossover, TheGhostOfHope also shared a list of unreleased operators, coming to Call of Duty: Modern Warfare 2. While most names were unknown, the list also featured big-name footballers namely Messi, Neymar, and Pogba. The tipster was unable to elaborate on the leak, noting they have “no clue why” football player names were included.

There’s a good chance these are just temporary placeholders, or it could be set up to coincide with a 2022 Qatar World Cup event, running from November 20 to December 18. Remember: Call of Duty isn’t a stranger to odd collaborations, even partnering with the MAPPA studio anime Attack on Titan and the Warner Bros. film Godzilla vs. Kong, at the height of its peak.