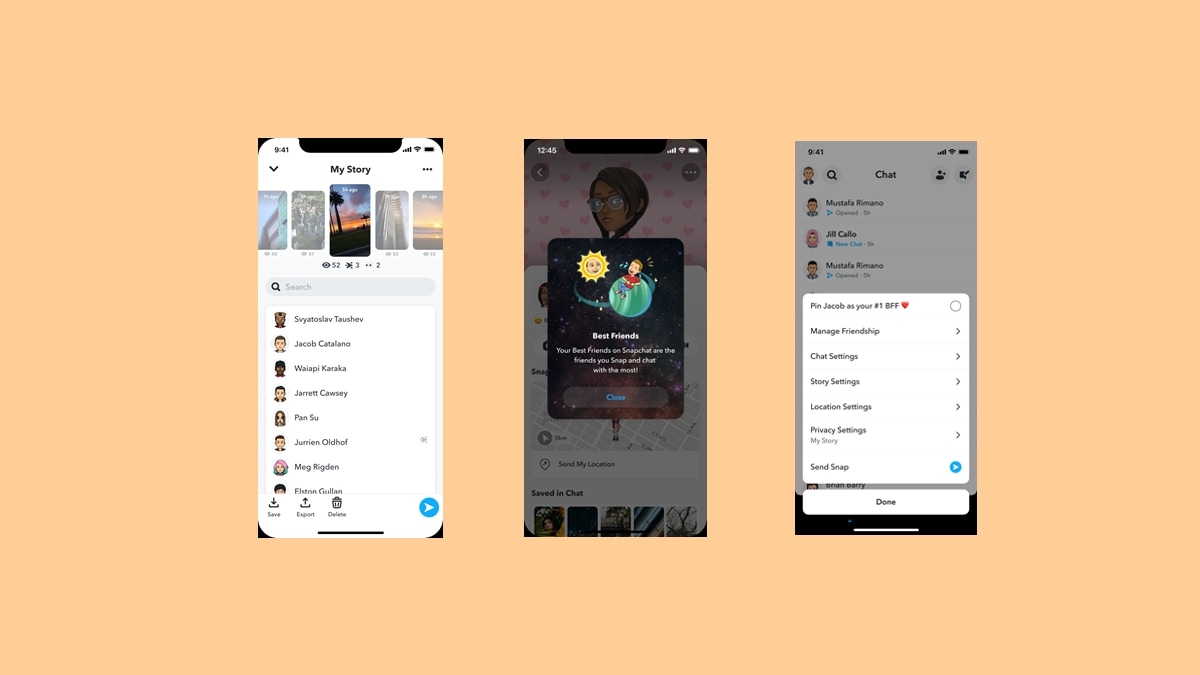 Snap launched the Snapchat+ subscription service in India on Wednesday. It grants users access to ” a collection of exclusive, experimental, and pre-release features.” The members will also be able to enjoy prioritised support from the Snapchat team. At launch, Snapchat+ packs a set of six exclusive features — Badge, Custom App Icons, Rewatch Indicator, Best Friends Forever, Ghost Trails on Snap Map, and Solar System. These features are believed to enable members to customise their experience by enhancing the Snapchat features they commonly use.

The Snapchat+ subscription can be purchased in India through the Snapchat app for Rs. 49 per month. The 100 million-plus Snapchat community in India will now be able to access exclusive features by subscribing to Snapchat+. Snap had already launched this paid service in the US for $3.99 (roughly Rs. 320) a month.

Indian subscribers get a new Snapchat+ badge for their profile with a Star designation to indicate that the user has subscribed to the service. This feature is turned off by default and can be selected manually. It also includes a pack of homescreen icons that can be used to customise the look of the Snapchat icon.

In the My Story Management section, users can track the number of people that are rewatching their Stories. However, it does not reveal the specific names of the other users.

Snapchat+ subscribers get access to the Solar System — a special badge for the Friendship Profile. Users can also pin one of their friends as their number one best friend.

The Ghost Trail feature for Snap Map can show subscribers the general direction of travel for where their friends have moved recently. Users will have to agree to share their location for this feature to work. It is similar to the existing “Map Moves” Snap Map feature which appears when a friend has recently travelled.

Snapchat+ will get more exclusive features as the service evolves over time.