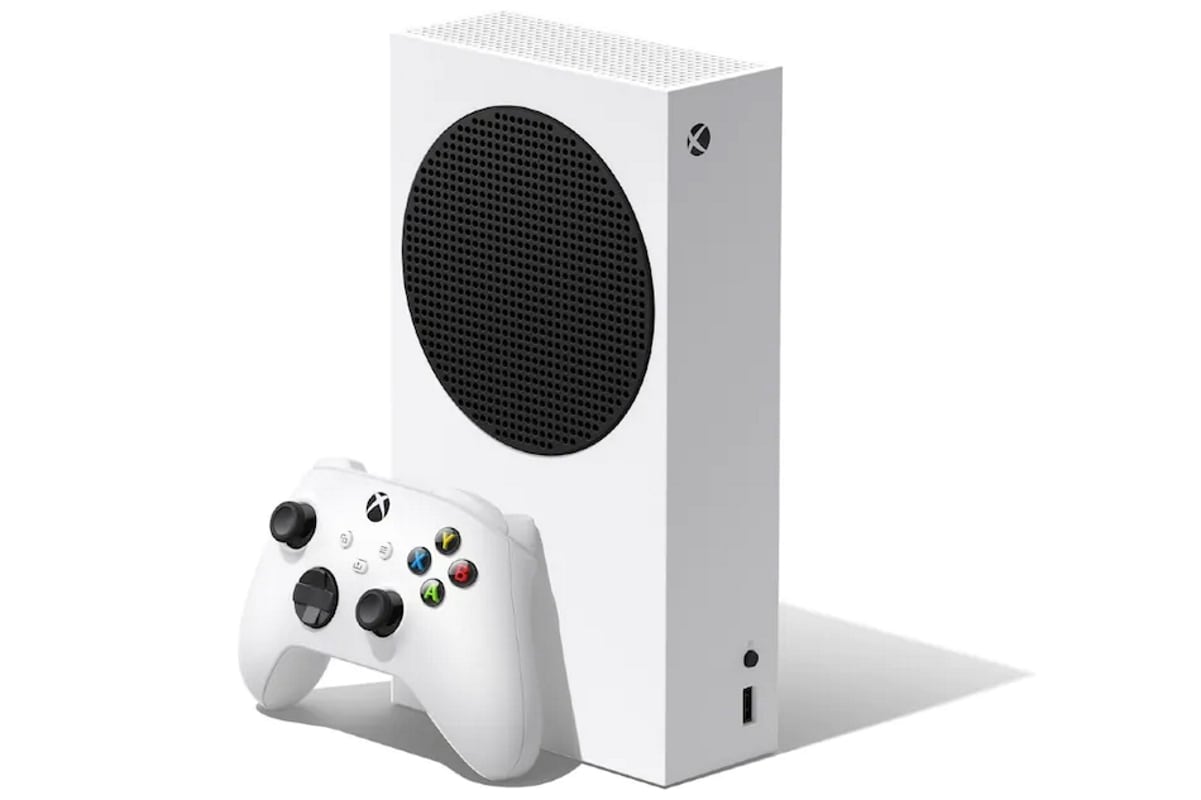 Xbox Series S consoles are reportedly getting a price hike in India — again. As per games analyst Rishi Alwani, the new (higher) price for Microsoft’s new-gen gaming console in India is Rs. 37,990. This marks roughly an 8.5 percent increase in cost, from the original Rs. 34,990 price tag, during the Series S launch in India. The hike is now effective, starting August 6, and seemingly owes credit to the weakening power of the Indian Rupee (INR) against the US Dollar (USD). Gadgets 360 has reached out to Microsoft India for confirmation on the new Series S price. We will update if we hear back.

In June, Microsoft raised the prices for the next-gen Xbox Series S console by nearly 6 percent, taking it from the original Rs. 34,990 tag to Rs. 36,990. This new Rs. 37,990 tag marks a 2.7 percent increase from the recently updated price.

“After careful observation of the market conditions in India, we are updating the suggested retail prices of Xbox consoles in the country,” a Microsoft spokesperson said at the time. The company had also raised the prices for the Xbox Wireless controllers by nearly 4 percent taking it from the original Rs. 5,390 to Rs. 5,590. That is now going up again, to Rs. 5,690. Meanwhile, the Pulse Red and the neon-drenched Electric Volt controllers are also subject to the price hike. Both are currently displayed at Rs. 5,890 (not updated), but will rise to Rs. 6,290, per Alwani. The Xbox Elite Controller Series 2 has gotten expensive as well, going from Rs. 15,990 to Rs. 17,990.

More recently, in July, Microsoft India raised the Series X prices by 6 percent to Rs. 52,990. The flagship Xbox console was originally launched in India at Rs. 49,990.

For now, both Microsoft Store and Amazon India list the Series S at its original price of Rs. 34,990. On Amazon, the console is currently in stock and promises to dispatch in six days. You could also opt for a renewed version of the Series S console, which costs Rs. 27,999. The Series S listing on Flipkart and Reliance Digital still say Rs. 34,990, but the product is out of stock in the latter.

Furthermore, you could also get an Xbox controller with a USB-C cable at Rs. 5,119, thanks to Amazon’s ongoing Great Freedom Festival sale. As is always the case with the Xbox controller, the retail price tends to be lower than MRP.