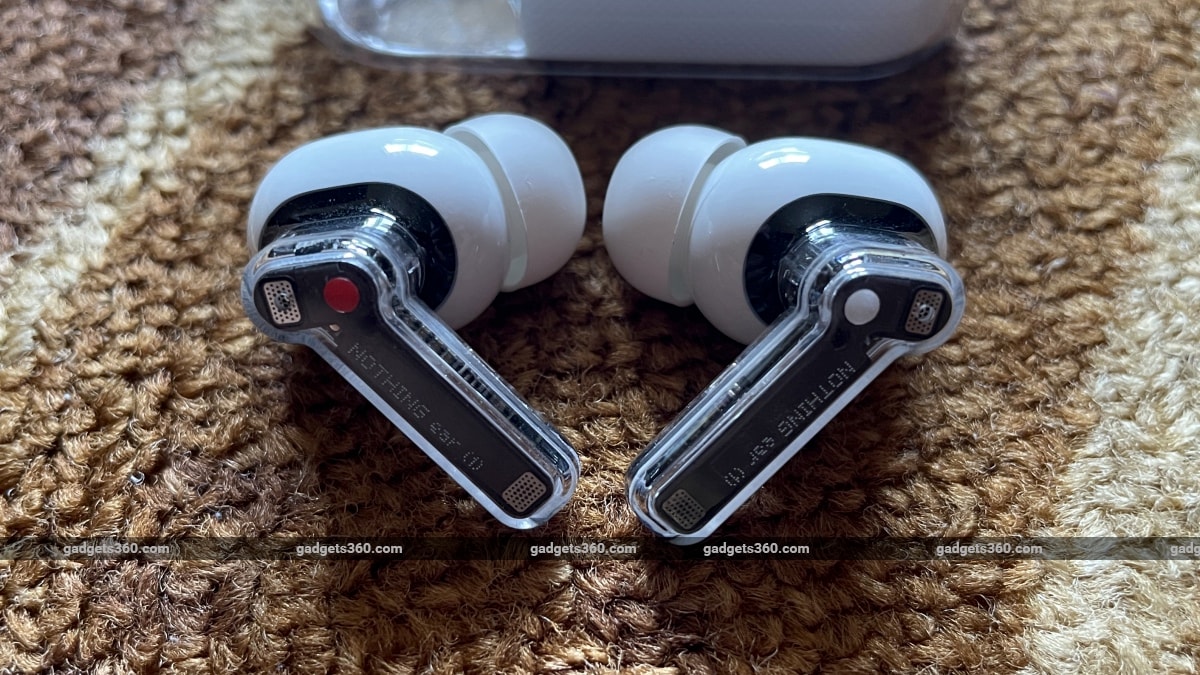 Nothing Phone 1, the first smartphone from the UK brand, led by ex-OnePlus co-founder Carl Pei, was unveiled globally last month. Now the company is reportedly working on two new audio devices with Nothing B155 and Nothing B157 monikers and the models are reportedly undergoing internal testing in several European and Asian regions. Ahead of an official announcement, the upcoming wireless earphones have allegedly bagged the SGS Fimko certification. Nothing B157 is said to have cleared the Indian BIS certification as well. The new earbuds are expected to succeed the original Nothing Ear 1 earbuds that were launched last year.

Tipster Mukul Sharma (@stufflistings) tweeted the screenshots of the alleged listing of Nothing B155 and Nothing B157 wireless earphones on the SGS Fimko website. As per the leak, both earphones will come with a charging case. The listing suggests that both the devices will support 5W charging.

The tipster also spotted the Nothing B157 on the Bureau of Indian Standards (BIS) website, hinting at an imminent launch in India. The new models are said to be undergoing internal testing in various European and Asian regions and could be unveiled by the end of third quarter of 2022.

The upcoming earphones may share similar specifications as Nothing Ear 1. However, Nothing has not announced any information regarding the launch of new earphones yet.

Last year, Nothing Ear 1 were launched at Rs. 5,999 in India with a semi-transparent design. The truly wireless stereo (TWS) earbuds feature 11.6mm dynamic drivers and include Bluetooth v5.2 connectivity. There is also support for both wired and wireless charging.