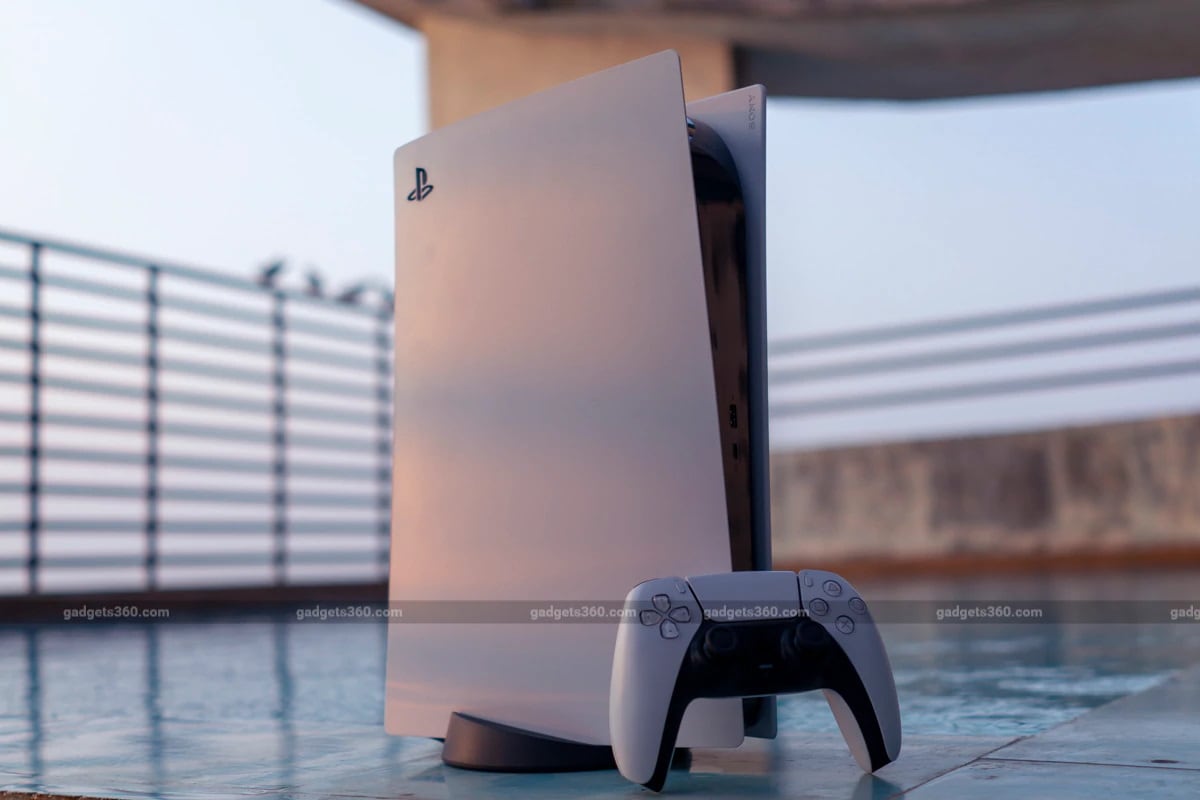 PS5’s July restock is here. Sony has announced pre-orders for their next-gen console in India, which is set to go live on July 23, at 12pm noon. This time, Sony is only distributing the disc-less Digital variant, which is priced at Rs. 39,990 — but performs similar to its beefy counterpart. This marks the first time that Sony has distributed the digital only variant for restocking in India. Past campaigns included both Digital and Blu-ray variants of the system or simply the disc version. A Rs. 54,490 Gran Turismo bundle also went on sale a few times.

The bundle remained on store shelves months after release, so there is still a slim chance for customers to get hold of a disc variant, albeit at a higher price point of Rs. 54,490. For the uninitiated, Gran Turismo 7 on the PlayStation 5  released in March, with a day-one patch that added a slew of microtransactions and grind-based mechanics. This resulted in a collective backlash from gamers worldwide, taking the user Metacritic score down to 2.0/10. By default, all PS5’s come with a fun platforming game, Astro’s Playroom, to help you get started.

Currently, the pre-order pages are up on Games the Shop and Sony Center ASC. Given what we have seen in the past, the next-gen console is also expected to be up for pre-order on Amazon, Flipkart, Vijay Sales, Croma, and Reliance Digital — though these store pages have not been updated yet. These pre-order campaigns work similarly to flash sales on a first-come-first-serve basis, so you better be quick.

Getting hold of a PS5 console has been a long struggle worldwide — thanks to the COVID-19 pandemic, which resulted in global chip shortages and inventory struggles. The July 23 PlayStation 5 restock is the 11th time the next-gen console has been made available in India, following its delayed release in February 2021. And every single time, these online stores have run out of stock within 10 minutes of the page going live — adding on to the server load times and failures.

None of the aforementioned websites mentioned pandemic-based delivery restrictions, so if you manage to pre-order your console, it should reach you in about 14 days. Up until last month, the Sony Center Website had a COVID-19 boilerplate — warning about delays in shipping, though it still has not been updated.