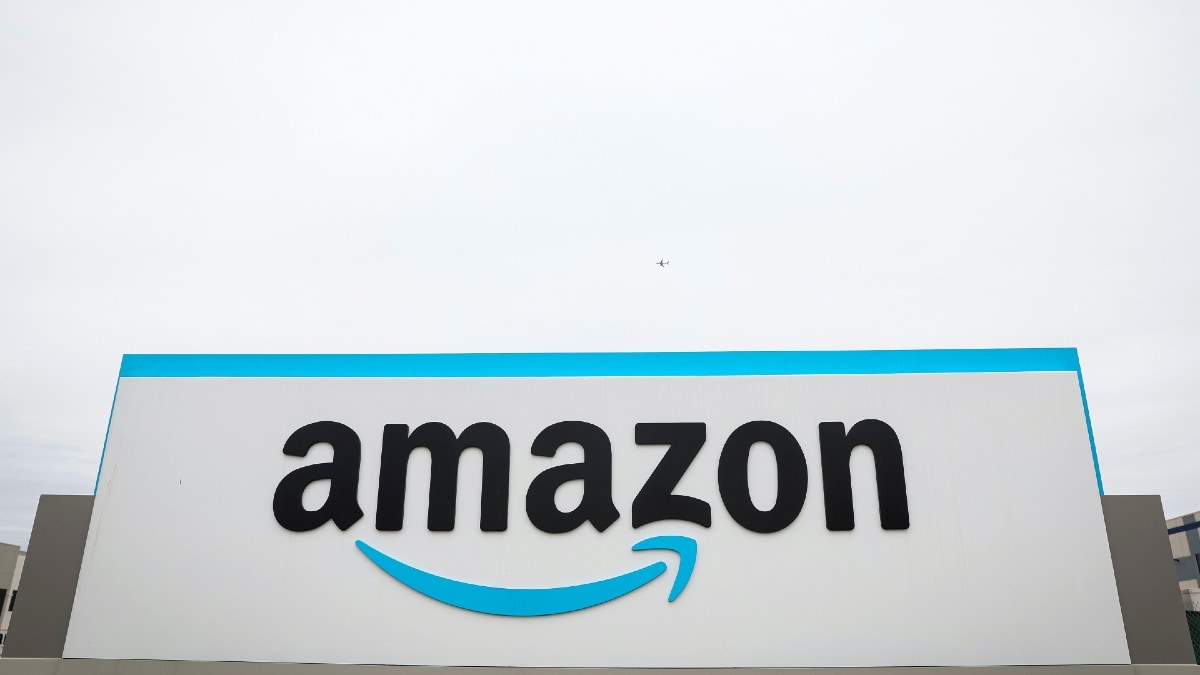 Amazon is pausing the construction of six new office buildings in Bellevue and Nashville to reevaluate the designs to suit hybrid work, the tech giant said on Friday.

The pausing and delay of construction will not affect Amazon‘s hiring plans, a company spokesperson said, reiterating the firm’s proposal to create 25,000 jobs in Bellevue and another 5,000 in Nashville.

“The pandemic has significantly changed the way people work…Our offices are long-term investments and we want to make sure that we design them in a way that meets our employees’ needs in the future,” said John Schoettler, vice president of Global Real Estate and Facilities at Amazon.

Separately, Bloomberg reported on Friday that Facebook parent Meta Platforms and Amazon have pulled back on their office expansion plans in New York City.

Meta has decided not to take an additional 300,000 square feet of space at 770 Broadway, a building near Astor Place where it is already located and Amazon has cut down the amount of space it intended to lease from JPMorgan Chase at Hudson Yards, the report said.

“There are often a number of reasons why we wouldn’t proceed with a particular deal, including office utilization. The past few years have brought new possibilities around the ways we connect and work,” a Meta spokesperson told Reuters without confirming or denying the report.

“We remain firmly committed to New York and look forward to opening the Farley in the coming months,” the spokesperson added.

Nothing’s second phone will take on the US this year
The Last of Us Part I PC Port Delayed by Three Weeks, Will Now Arrive on March 28
Peacock kills its free tier option for new customers
Samsung Agrees to Pay $150 Million to Settle Patent Lawsuits Over LED Technology
Elon Musk Had ‘Handshake Deal’ for Tesla Takeover Before Posting 2018 Tweets, Former Aide Says