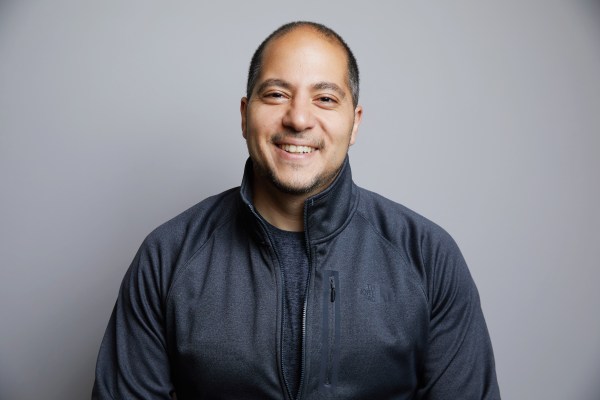 Tonal, an at-home fitness company last valued at $1.6 billion, has laid off 35% of its workforce in what the company says was a “responsible” decision made in order to grow at a more sustainable rate.

“Tonal is prioritizing becoming a self-sustaining business with an emphasis on profitability,” the company said in a statement confirming the layoffs. “While sales have continued to grow at an unprecedented rate, so have the costs of our business, particularly in light of the macroeconomic climate and global supply chain challenges.”

The company said that the restructuring impacts all corporate functions across all levels, but it’s unclear if there is a concentration of cuts or if any high-level executives are parting ways with the company.

CEO Aly Orady, who remains at the company, sent a memo to staff after announcing the 35% cut during a morning all-hands meeting.

“As our business scaled, we grew our teams rapidly to keep up with demand and competition,” Orady wrote. “Our growth was supported by outside investors with large sums of capital, while those same global challenges were causing our costs to rise.”

He added that “the capital markets began to deteriorate faster than anyone anticipated,” which clearly led to a shift in how Tonal plans to build in the future. Here’s an excerpt:

When it came down to it, we had to face these realities:

To make it through what’s ahead, we must prioritize becoming a self-sustaining and profitable business. Becoming self-sustaining requires us to scale back significantly, both operationally and in our headcount.

Our costs, growth, and investment levels were shaped by and built for a hyper-growth trajectory. We owe our members and our shareholders, including past and current employees, to be here for the long haul beyond the present economic downturn.

Those impacted get a minimum of 2 months of severance pay; healthcare benefits until the end of September, including mental health support form Modern Health; and extended equity investing.

“To those leaving, I am truly sorry. This decision is in no way a reflection of your work or contributions, and I meant it every time I said the Tonal team was the best team on the planet,” Orady wrote, telling current employees that the “decision was part of becoming leaner as a business to tackle upcoming economic challenges, and ensure Tonal has a strong future ahead.”

Tonal’s closest competitor is Peloton, an exercise equipment business that rose to prominence amid COVID-19 tailwinds. Peloton was one of the first tech companies to announce dramatic layoffs in 2022, cutting around 2,800 jobs — or 20% of its workforce — in February. Along with the workforce reduction, Peloton’s then CEO, John Foley, stepped down from his role and became an executive chairman. New leadership hasn’t fixed all its woes: This week, Peloton announced that it would stop building its own products just 3 years after acquiring a facility for that sole purpose. Similar to today’s Tonal announcement, the reasoning behind Peloton’s shift was vague, but related to a focus on simplifying the supply chain and optimizing cost structures.