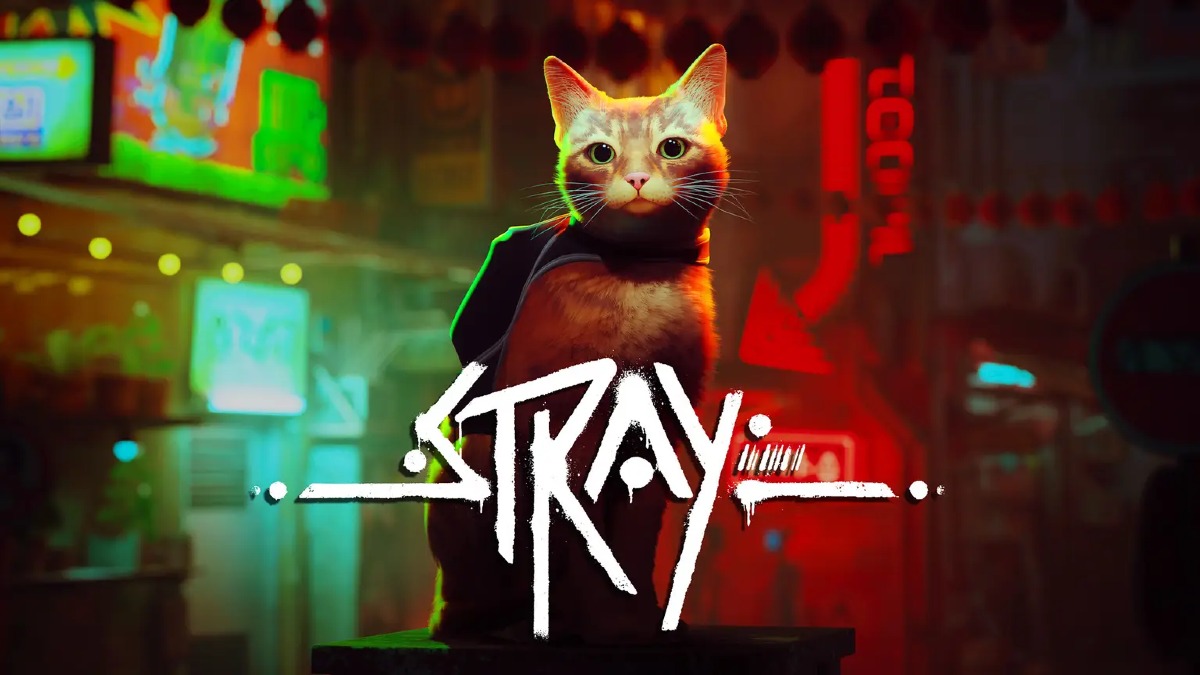 Sony has revealed the list of games coming to PlayStation Plus in July as part of the Game Catalogue. These games will be available to Extra and Premium and Deluxe members from next week. The list is headlined by the anticipated feline adventure game, Stray. The Game catalogue is also set to receive Fantasy VII Remake Intergrade, Marvel’s Avengers along with five Assassin’s Creed titles and two Saints Row games. PlayStation Premium and Deluxe subscribers will also get two new games as part of the Classics Catalogue.

Sony made the announcement on the PlayStation blog revealing the complete list of games coming to the Game Catalogue in July. PlayStation Plus Premium and Deluxe and Extra members will be able to access these games starting from July 19.

Here is the complete list of PlayStation Plus free games for July:

It should be noted that a majority of PS4 games are backwards compatible with PS5.

Among these games, Stray is expected to steal all the limelight as the game is also set to be released on July 19. It is a third-person adventure game that allows you to control a cat lost in the neon-lit alleys of a decaying cybercity. Players will have to guide this stray feline to unravel an ancient mystery and find its way home. Interacting with the environment in various ways, players will have to find their way around puzzles, obstacles, and enemies in their way.

The blog post also mentions that the Classics Catalogue — available to Premium/ Deluxe members — will be getting two No Heroes Allowed! and LocoRoco Midnight Carnival PSP games. Furthermore, PlayStation Blog Italy had supposedly also listed Dino Crisis, Ridge Racer 2, and Soulcalibur: Broken Destiny as part of the Classics Catalogue. The post was quickly removed, but we can still look forward to these titles coming to the subscription service.

Meta expands its partnership with the NBA to offer 52 games in VR
Substack introduces ‘private Substacks’ that readers can request to subscribe to
Microsoft’s Metaverse, VR Initiatives Likely to Slowdown Amid Ongoing Layoff Season
Critical Role’s second campaign will get its own Amazon animated series
Croma ‘Constitution of Joy’ 2023 Sale: Best Deals on Apple Products