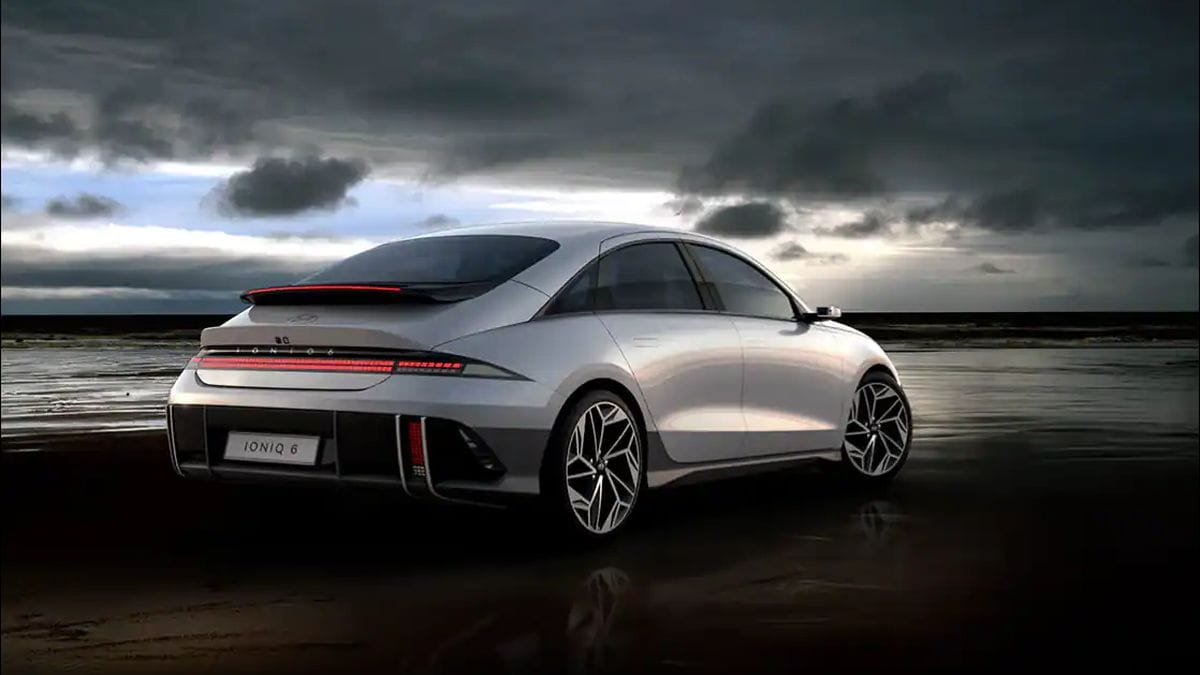 Hyundai Motor Co on Thursday launched its first electric sedan, Ioniq 6, which the South Korean automaker is betting will help it grab a bigger share of the electric vehicle (EV) market dominated by Tesla Inc.

The Ioniq 6 is one of more than 31 electric models that Hyundai Motor Group – including Hyundai Motor, its sister company Kia Corp and premium brand Genesis – plans to introduce through 2030 to secure a projected 12 percent of the global EV market.

Hyundai’s sedan will expand its EV range beyond its current crossovers and SUVs to compete head-to-head against Tesla’s best-selling Model 3 sedan.

Hyundai and Kia were already the second-biggest EV shippers globally excluding China in January to May this year, with a combined 13.5 percent market share that was second only to Tesla at 22 percent, according to industry tracker SNE Research.

“The Ioniq 6 will be able to compete with Tesla in the volume EV sedan sector, considering its competitive pricing and long driving range,” said Lee Jae-il, an analyst at Eugene Investment & Securities.

The Ioniq 6 could leverage its pricing in the EV sedan market because Tesla has increased prices several times, he added.

The Hyundai electric sedan will have a driving range of about 610km (380 miles), around 30 percent more than the Ioniq 5 crossover, Hyundai said.

“We are using the same (battery) cell chemistry but … we maximised the amount of batteries per each pack, enhancing energy density significantly,” said Kim Yong Wha, an executive vice president at Hyundai.

It will come in two battery pack options – 53-kilowatt per hour (kWh) and 77.4 kWh – and will begin production at its Asan plant in South Korea later this year, Hyundai said.

The Ioniq 6 will be available in South Korea this year and the U.S. market launch is expected in the first quarter of next year, it added.

Hyundai said the Ioniq 6 launched this year would source batteries from SK Innovation’s SK On and LG Energy Solution’s batteries will be used from next year.

The launch comes after Hyundai announced its plans to build dedicated EV plants both at home and the United States, where the Ioniq 5 and Kia’s EV 6 SUV together became the second-best selling EVs after Tesla cars and ahead of Ford Motor Co’s Mustang Mach-E.