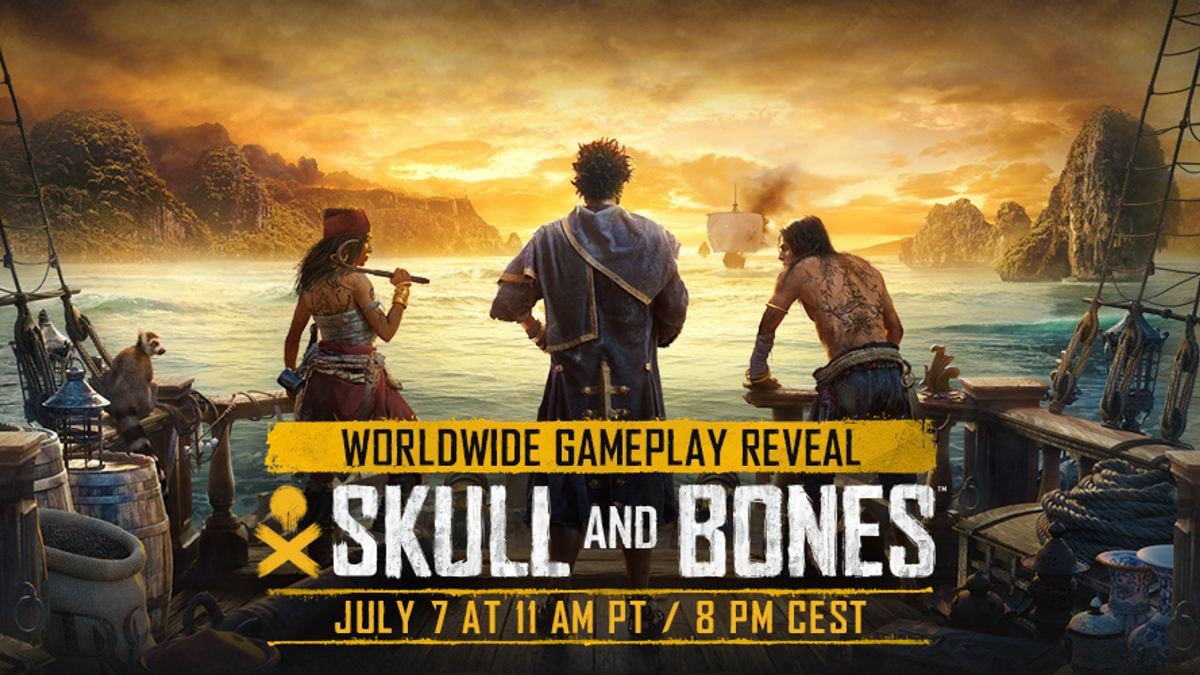 Skull and Bones in-depth look will be showcased at the Ubisoft Forward event scheduled to take place on July 7, the video game company has announced. The open-world multiplayer pirate game, which is said to release in November, was first revealed by Ubisoft during its E3 2017 event and its extended gameplay trailer was showcased at E3 2018. However, the craze seemingly died and it was quickly forgotten before gaining traction again after a reported footage leak. Ubisoft is also holding another bigger Ubisoft Forward event on September 10.

Skull and Bones at Ubisoft Forward

As per a blog post by Ubisoft, it will showcase an in-depth look of the Skull and Bones game during the “very first” Ubisoft Forward Spotlight On Skull and Bones. The event will take place on July 7 at 8:00pm CEST/ 11:00am PT (11:30pm IST) on YouTube and Twitch.

The open world multiplayer pirate game is tipped to release on November 8, after years of being stuck in development hell. Its supposed Xbox Store entry and several DLC packs might be available at launch as well. It is to be noted that there is no official date on the release yet. Skull and Bones game’s development reportedly began in 2013 as a spin-off of Assassin’s Creed IV: Black Flag.

The game is inspired by the Indian Ocean during the Golden Age of Piracy. It will allow players to explore solo or as a crew of five players. Players can battle as pirates for treasure. It is expected to release on PC, PS4, and Xbox One.

Furthermore, the second Ubisoft Forward event is scheduled on September 10 at 9:00pm CEST/ 12:00pm PT (12:30am IST on September 11) where it will reveal updates and news on multiple games and projects from Ubisoft teams around the world.

Apple Could Report Its First Decline in Quarterly Revenue in Nearly 4 Years, Say Analysts
PS5 India Restock: PlayStation 5, God of War Ragnarök Bundle Pre-Orders to Go Live on February 7
PayPal Will Lay Off 2,000 Employees to Cut Costs Amid Ongoing Economic Slowdown
iPhone 14, iPhone 14 Plus Get Discounts of Up to Rs. 15,000: Here’s How Much They Cost Now
The Last of Us Part I PC Port Delayed by Three Weeks, Will Now Arrive on March 28