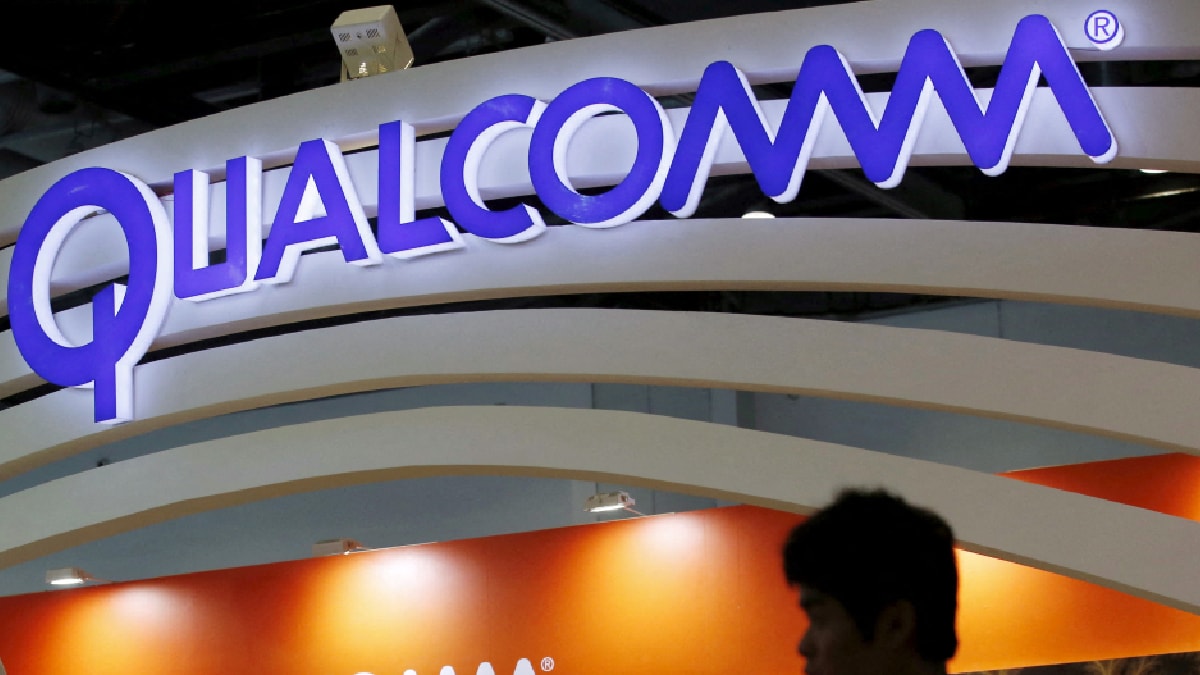 Qualcomm had unveiled the Snapdragon 8 Gen 1 SoC at its annual Snapdragon Tech Summit on December 1 last year. Now, the company is reportedly going to announce the launch of the next generation Snapdragon 8 Gen 2 SoC two weeks earlier than it usually unveils its new SoCs. The new information has surfaced after the company mistakenly made the Snapdragon Summit event public on its website for a brief period of time, as per a report. The event was seen listed with the date November 14-17.

The SoC manufacturing company, Qualcomm had inadvertently made live its Snapdragon Summit event listing on its website. The listing was later taken down but not before GSMArena had spotted the dates of the upcoming event.

The screenshot of the listing shared by the report shows that the Snapdragon Summit will be held between November 14 and 17 this year, two weeks ahead of its usual time in December. The company is expected to unveil the Qualcomm Snapdragon 8 Gen 2 SoC during the event. However, the report also said that these dates could be false since the company has not confirmed the event timeline yet.

It is also worth noting that it is quite early for the company to announce the event dates. The report added that Qualcomm usually announces the dates for its Snapdragon Summit that happens in Hawaii as early as five months ahead. The new Snapdragon 8 Gen 2 SoC is said to have an unusual CPU combo of 1+2+2+3 with one Cortex-X3 cores, two Cortex-A720 cores, two A710 cores, and three A510 cores.

To recall, Qualcomm had unveiled the Snapdragon 8 Gen 1 SoC on December 1 last year. The SoC is claimed to have up to four times faster artificial intelligence performance than the Snapdragon 888 SoC that was launched in 2020. It was said to deliver 30 percent faster graphics rendering and 25 percent more power efficiency over the previous generation SoC.

Elon Musk Had ‘Handshake Deal’ for Tesla Takeover Before Posting 2018 Tweets, Former Aide Says
7 Possible Reasons Why You Can’t Follow Someone on Instagram
Put a (smart) ring on it: Movano on why its health wearable will put women first
How Dogecoin Could Be Incorporated Into Twitter 2.0
ION Group Paid the Ransom, Claim Hackers Responsible for Disruptive Breach