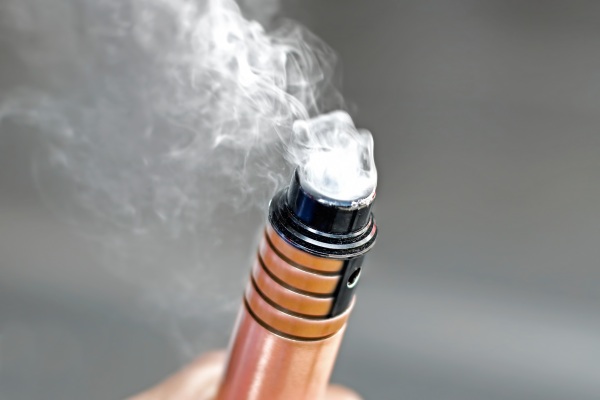 The EU has set itself a goal of creating a ‘tobacco free generation’, and having less than 5% of the population using tobacco by 2040, as part of a major anti-cancer drive.

But the rise of vaping — with its array of youth-friendly flavored cartridges/pods, touting tastes like bubblegum, crème brûlée, mint or strawberry watermelon — presents an obvious challenge to steering young people away from smoking.

Commenting on the proposed ban on flavored heated tobacco products in a statement, Stella Kyriakides, commissioner for health and food safety, said:

“By removing flavoured heated tobacco from the market we are taking yet another step towards realising our vision under Europe’s Beating Cancer Plan to create a ‘Tobacco Free Generation’ with less than 5% of the population using tobacco by 2040. With nine out of ten lung cancers caused by tobacco, we want to make smoking as unattractive as possible to protect the health of our citizens and save lives. Stronger actions to reduce tobacco consumption, stricter enforcement and keeping pace with new developments to address the endless flow of new products entering the market — particularly important to protect younger people — is key for this. Prevention will always be better than cure.”

The European Parliament and Council will need to weigh in on the Commission proposal before it can become pan-EU law — although the health-focused ban on flavors seems unlikely to generate much opposition.

After the proposal obtains the backing of the EU’s co-legislators, the ban will enter into force 20 days after the delegated act is published in the Official Journal. The Commission says EU Member States will then have eight months to transpose the Directive into their national law — with an additional three months of transition allowed before the provisions would start to apply.

So the ban itself looks unlikely to be in place before the second half of 2023.

The looming end to sales of fruit flavored tobacco pods across the EU’s single market of ~450M consumers is yet another regulatory blow for the e-cigarette market.

Earlier this month, the FDA brought down the axe on vape darling, Juul — ordering a company whose valued once hit the heady highs of $38BN to stop selling and distributing its e-cigarette devices and tobacco pods in the U.S. entirely, after it failed to provide consistent evidence about the safety of its products.

A few years earlier, Juul agreed to stop selling its sweetly flavored e-liquid pods — including its fruit, creme, mango and cucumber flavors — as regulatory scrutiny stepped up over concerns about underage use.

At the time, the e-cigarette maker said it would continue selling its full range of flavors outside the U.S. — but international markets are becoming less welcoming to flavored tobacco products.