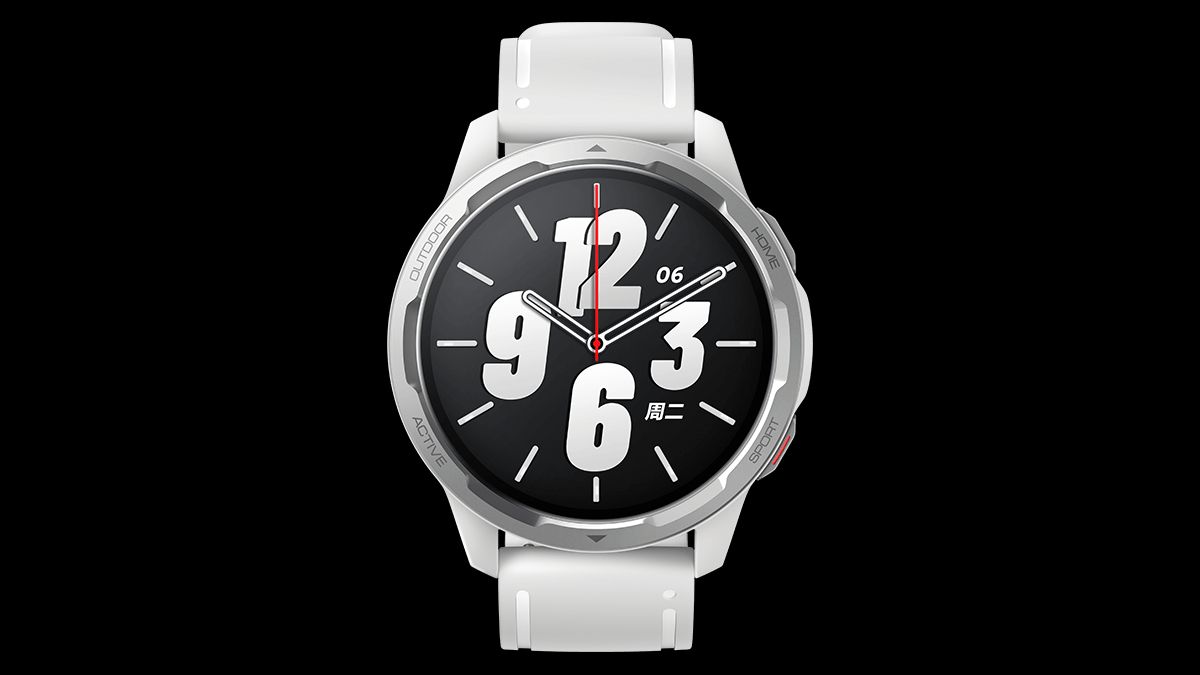 Xiaomi is reportedly going to launch a new smartwatch as the wearable has reportedly been spotted on China’s 3C certification website. The wearable was spotted with the model number M2134W1 and 5W charging support. This new Xiaomi smartwatch could come with audio playback and storage function support, the report added. The wearable is tipped to skip the eSIM support as well. Although, other details regarding the wearable are unknown, it is said to be the successor to Xiaomi Watch Color 2 that is due for an upgrade.

According to a report from ITHome, a new smartwatch from Xiaomi has been approved by China’s Ministry of Industry and Information Technology’s 3C certification on April 29. The smartwatch was spotted with the 5W charging support, audio playback, and storage functions. The wearable was also seen with the model number M2134W1. The name of this new smartwatch is still unknown.

Xiaomi Watch Color 2 was launched in China in September last year with 117 sports modes and up to 12 days of battery life on single charge. It features a 1.43-inch colour AMOLED touchscreen with 60Hz refresh rate and 326ppi pixel density. It got a 470mAh battery and a magnetic charger. It comes with 5AT water resistant rating and an inbuilt GPS for standalone tracking.

The Watch Color 2 also did not feature eSIM support. Along with the sports modes, it also came with 19 professional sports modes and over 200 customisable watch faces. For health tracking, it got heart monitoring, SpO2 tracking, sleep monitoring, stress monitoring, breathing guides, menstrual cycle tracking, and more.

Xiaomi is yet to announce the name, launch timeline, specifications, pricing, and other details about the rumoured smartwatch.

Beyond PUBG: Krafton Dreams of Ascending the World Stage
Apple Said to Rename Mixed Reality Headset Software to xrOS, May Be Launched in 2023
Nufa lets you live up to unrealistic beauty standards at the tap of an app
9 suitcase-friendly gifts for frequent flyers
Coinbase Says Apple’s App Store Blocked Its App Release on NFTs in Wallet