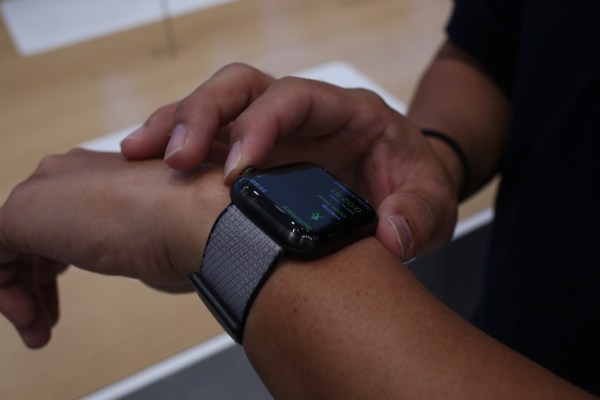 Rune Labs, a precision neurology company in San Francisco, announced that its StrivePD software ecosystem for Parkinson’s disease has been granted 510(k) clearance by the U.S. Food and Drug Administration (FDA) to begin using the Apple Watch to collect and measure data from Parkinson’s patients.

The FDA approval is another reason the Apple Watch is a big player in helping people with Parkinson’s. While there are several medical-grade devices capable of tracking Parkinson’s symptoms, many consumers will want an Apple Watch because it is familiar to them and has other uses — like fitness tracking, heart rate monitoring and, most recently, medication tracking, among other things.

The StrivePD software uses Apple’s Movement Disorder API (Application Programming Interface) to track tremors and dyskinetic symptoms of Parkinson’s from the Apple Watch. The motion data is collected in an iPhone app, allowing patients to take notes about their symptoms, overall mood, medication usage and more. 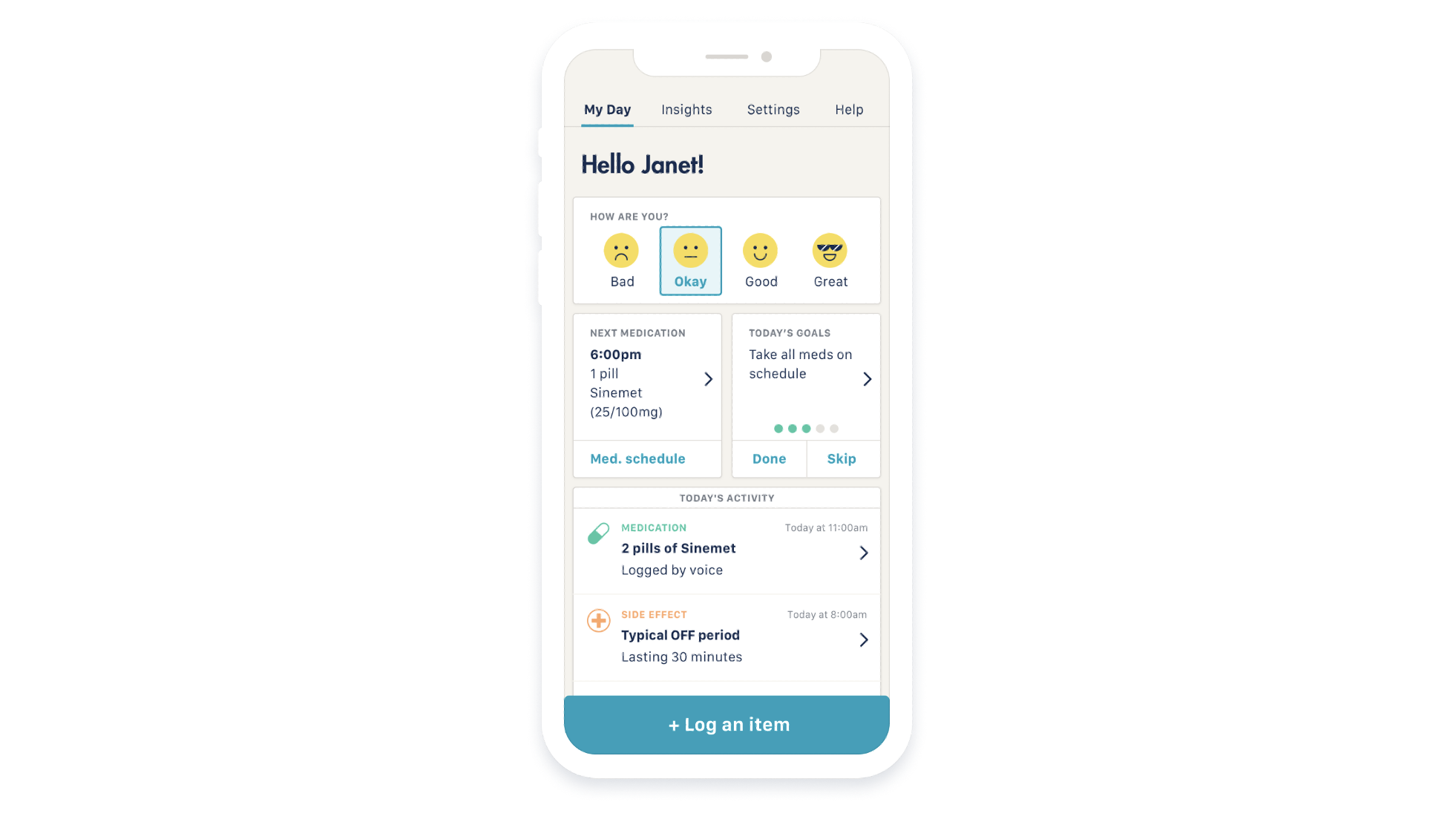 Other companies, such as Cerebellia, are also making use of Apple’s Movement Disorder API to give Parkinson’s patients similar information. However, the FDA clearance means that the StrivePD app is the first significant use of Apple’s software tools for measuring movement disorders since Apple released the features in 2018.

Aura Oslapas, a Parkinson’s patient and the developer of the original StrivePD app, said in a statement, “When people with Parkinson’s are prescribed new medications, adjusting how much to take and when to take it until they find something that works can be a lengthy process. StrivePD helps people track their symptoms and improvements, accelerating the time to an optimal medication schedule — and with today’s clearance, more people will have access to this life-changing technology.”

“StrivePD on Apple Watch is the long-awaited union of quantitative and qualitative data that encourages better care and communication between patients and clinicians while also empowering people with Parkinson’s who are striving to live better every day,” Oslapas said.

Rune Labs’ goal is to use combined data — from the Apple Watch, Rune Labs’ StrivePD software, and information from other sources, like a Medtronic implant to measure brain signals — to inform a doctor’s decisions on how to treat a patient.

This is also a significant milestone for the startup as it seeks to expand its work with pharma and Medtech companies. Without the advanced technology, doctors can only gather data about a Parkinson’s patient’s movements by observing them during a short clinical visit. It’s also difficult for a patient suffering from a neurological disorder to monitor every involuntary movement at home without a device helping them.

“As we have seen in oncology, the introduction of large quantities of real-world data has the power to transform drug development and fundamentally change disease prognosis. This clearance is a major step towards building a similar paradigm in neurology,” Brian Pepin, CEO of Rune Labs, added. “With all of the data we will collect and the patients we will reach through this clearance, we will make sure the right participants enroll in trials and help our pharma and Medtech partners run more efficient trials with higher quality outcomes data, thereby enabling more therapies to come to market quickly to help those suffering from Parkinson’s.”

Rune Labs told TechCrunch that the software had been used by patients at the University of California at San Francisco for a year and Mount Sinai for six months. The FDA approval means clinicians now have ways to bill patients when reviewing data and lets trial sponsors use the findings for studies, the company said.

Apple has internally explored how to use the Apple Watch and iPhone to monitor Parkinson’s symptoms as well as filed for a patent application for more advanced technology to treat or diagnose the disease. In 2021, Apple researchers published data demonstrating that the watch could accurately track changes in the motor symptoms of Parkinson’s patients.

While the Cupertino tech giant is not formally involved with the Rune Labs project, Rune Labs spokesperson Elizabeth Eaton told The Verge that Apple updated its software to match FDA requirements and wrote a letter of support as part of Rune Labs’ FDA application. However, Eaton told TechCrunch that Rune “cannot comment on the Apple Watch software requirements, and cannot comment further on Apple’s involvement.”