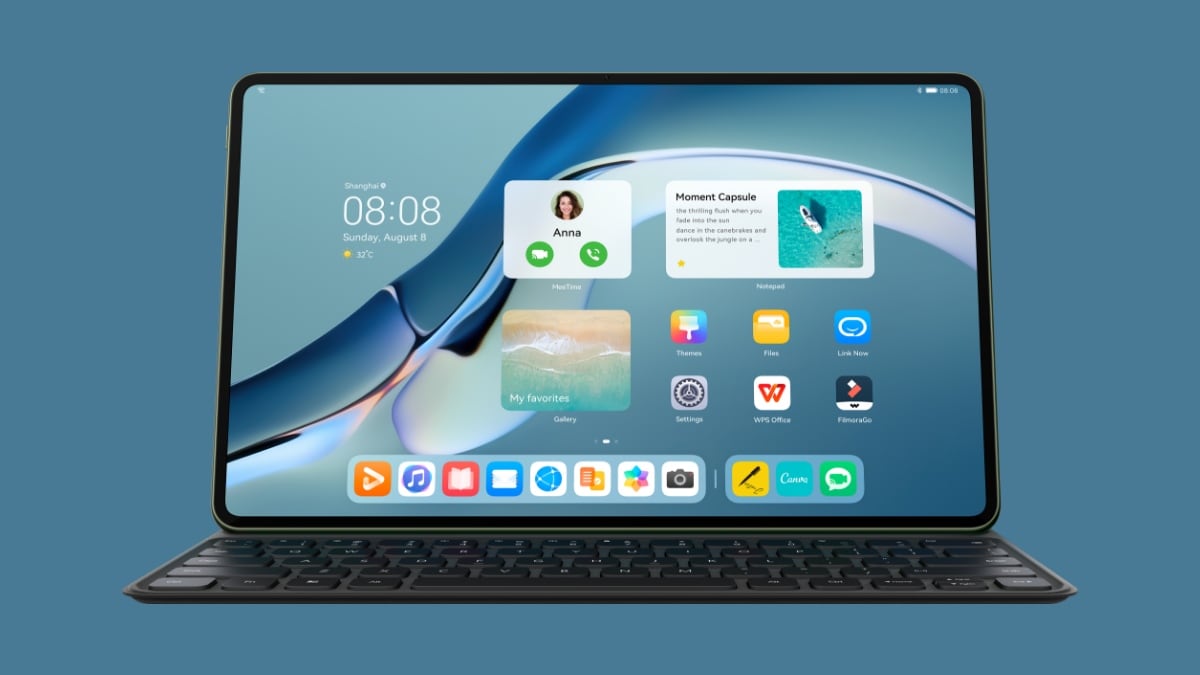 The Huawei MatePad Pro 12.6 (2021) was launched in June last year with a starting price of CNY 4,999 (roughly Rs. 58,000) for the 8GB + 128GB storage variant. It sports a 12.6-inch WQXGA OLED display. Under the hood, it packs a HiSilicon Kirin 9000E SoC. In terms of cameras, this tablet features a double rear camera setup, including a 13-megapixel primary sensor and an 8-megapixel ultra-wide sensor. There is also an 8-megapixel front-facing camera. The MatePad Pro 12.6 packs a 10,050mAh battery with support for 40W Huawei SuperCharge fast charging. It features dual-band Wi-Fi, 5G, and Bluetooth v5.2 wireless connectivity as well as a USB Type-C port for wired connections.

Nothing’s second phone will take on the US this year
Put a (smart) ring on it: Movano on why its health wearable will put women first
Sony, Xbox and Nintendo Will Not Be at E3 2023: Report
Apex Legends Mobile Is Shutting Down in May, EA Won’t Offer Refunds for In-Game Purchases
4 Reddit Scams to Watch Out For