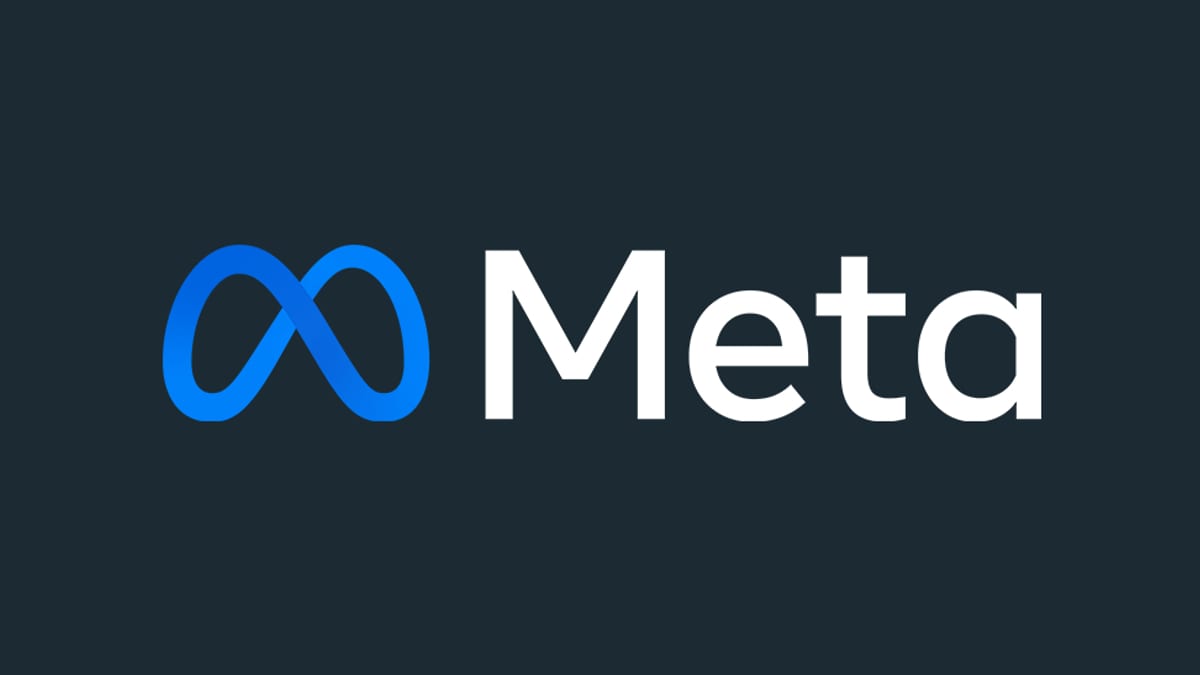 Several employees have been interviewed in connection with the investigation by Facebook-parent Meta, the WSJ reported, adding that the probe has been underway since at least last fall.

Meta and Sandberg did not immediately respond to Reuters’ requests for comment.

Among the activities being scrutinized is the work of Meta employees to support Sandberg’s foundation, Lean In, and towards writing and promotion of her second book, “Option B: Facing Adversity, Building Resilience, and Finding Joy”, the report added.

Earlier in June, Sandberg, whose close partnership with Chief Executive Officer Mark Zuckerberg powered the growth of the world’s biggest social network, announced her departure from the company after 14 years.

Chief Growth Officer Javier Olivan is set to take over as chief operating officer although Zuckerberg said he did not plan to replace Sandberg’s role directly within the company’s existing structure.

Sandberg said that she will continue to serve on Meta’s board after leaving the company in the fall.