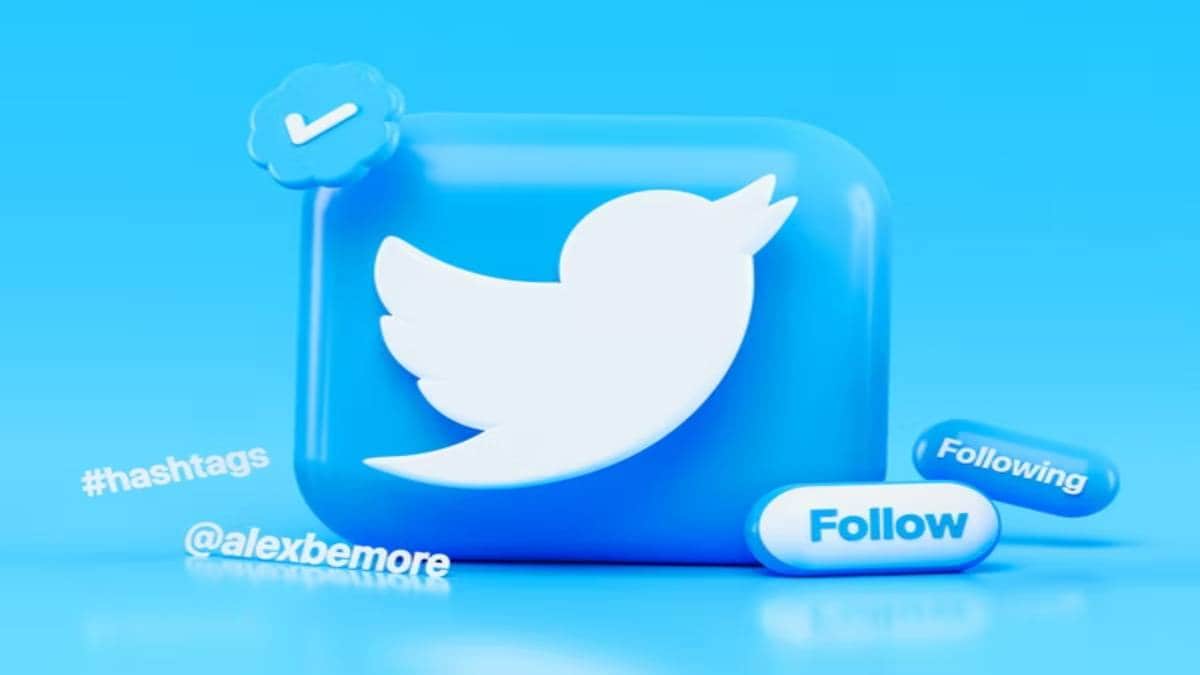 Advocacy groups on Friday launched a campaign to stop Elon Musk from buying Twitter as the proposed purchase cleared review by US antitrust authorities.

Twitter said that the deal for Musk to acquire the company was a step closer to being sealed with the passing of a deadline for it to be challenged under a US antitrust law.

The Tesla chief’s $44 billion (roughly Rs. 3,41,855 crore) deal to take the one-to-many messaging platform private still faces review by other regulators and must be approved by shareholders.

A “Stop The Deal” campaign launched by a coalition of nonprofit groups aims to stop the takeover.

“Elon Musk is a wolf in expensive sheep’s clothing whose Twitter takeover is motivated by ego and grievance,” Accountable Tech executive director Nicole Gill said in a release.

“If we don’t stop this deal, he’ll hand a megaphone to demagogues and extremists, who will cheer him as they incite more hate, harm, and harassment.”

The campaign will involve pressing the Securities and Exchange Commission (SEC) and other agencies to closely scrutinise everything about the takeover deal.

The coalition will also work to convince Twitter shareholders and advertisers to oppose Musk buying the San Francisco-based tech firm.

The list of more than a dozen organisations involved in the campaign includes MoveOn, SumOfUs, Media Matters for America, and the Center for Countering Digital Hate.

The SEC has asked Musk to explain why he didn’t disclose within a required 10-day time period his increased stake in Twitter, especially if he planned to buy the company.

“Your response should address, among other things, your recent public statements on the Twitter platform regarding Twitter, including statements questioning whether Twitter rigorously adheres to free speech principles,” regulators said in a letter.

Musk also faces a lawsuit filed by shareholders accusing him of pushing down Twitter’s stock price in order to either give himself an escape hatch from his buyout bid or room to negotiate a discount.

The suit alleges the billionaire Tesla boss tweeted and made statements intended to create doubt about the deal.

The claim seeks class action status and calls on a federal court in San Francisco to back the validity of the deal and award shareholders any damages allowed by law.

Musk is a frequent Twitter user, regularly firing off inflammatory and controversial statements about current events or other public figures with remarks that are whimsical or business-focused.

He has sparred repeatedly with federal securities regulators, who cracked down on his social media use after a purported effort to take Tesla private in 2018 fell apart.